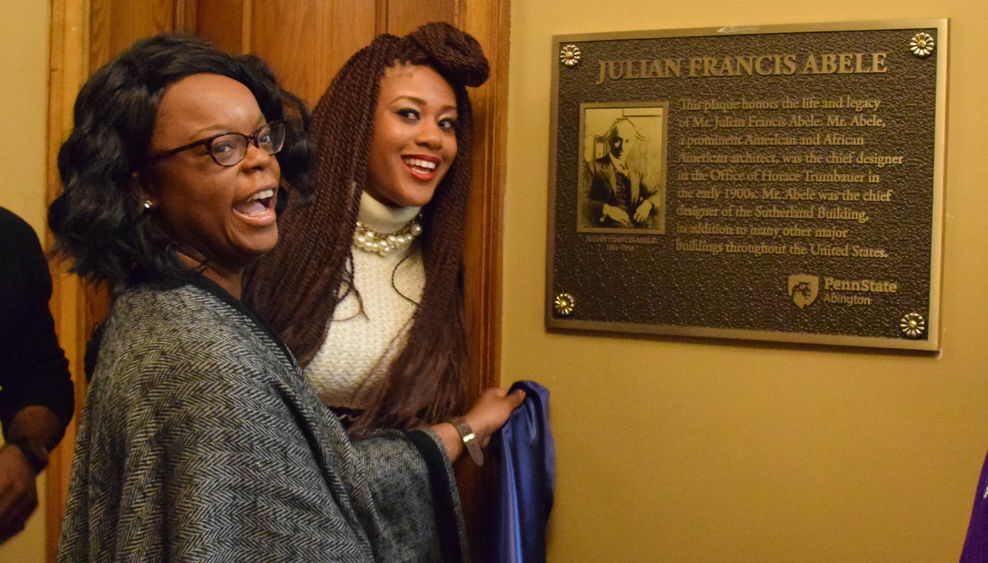 ABINGTON, Pa. — The Penn State Abington community permanently honored a prominent African-American architect who earned little recognition during his lifetime but whose work impacts the campus to this day.

Students, faculty and staff dedicated a bronze plaque recognizing Julian Francis Abele, the architect of the iconic Sutherland Building. He designed the structure in 1916 for the Ogontz School for Girls, which occupied the Abington site until the principal donated it to Penn State in 1950.

Abele (1881–1950) served as the chief designer in the acclaimed Horace Trumbauer firm. The work was credited to Trumbauer, but evidence supports Abele as responsible for developing sites including the Philadelphia Museum of Art, the Free Library of Philadelphia, and buildings at Duke University. 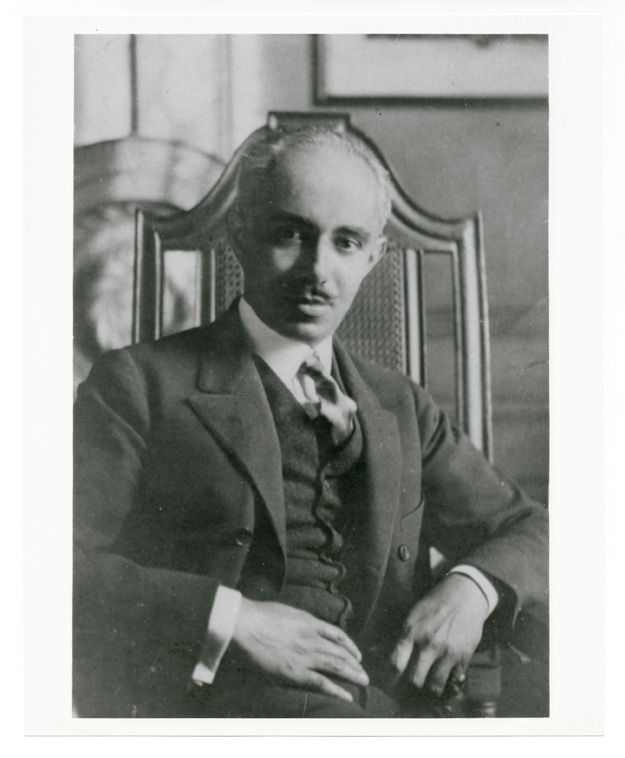 The drive to honor Abele at Abington was led by the campus Multicultural Climate Committee (MCC) and the Black Student Union.

Ross Brinkert, associate professor of corporate communication at Penn State Abington and an MCC member, said racism accounted for the lack of acknowledgement of Abele's work and the work of countless others throughout history.

"But it is a wonderful part of the Abington origin story that he designed this building for a school that was dedicated to raising women up at a time when that wasn't very common," Brinkert said. "It's another powerful part of our heritage."

"Julian Abele inspires all of us to do great things, no matter the obstacles," he continued.

The MCC invited William Williams, professor in the humanities and curator of photography at Haverford College, to offer insight into Abele's life.

The Sutherland Building currently houses classrooms, administration and faculty offices. Explore Sutherland and the rest of the historic campus on the Penn State Abington virtual tour. 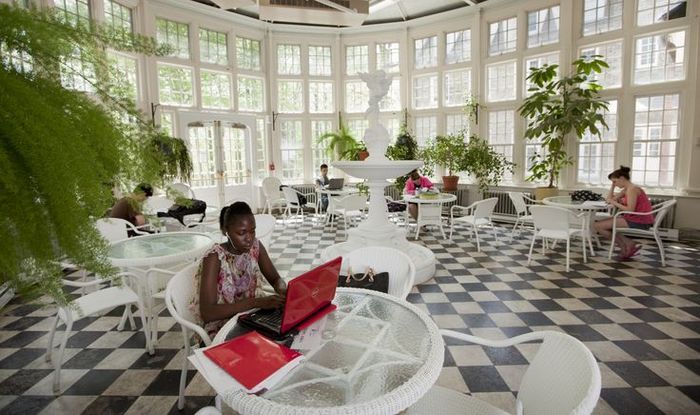 The Sutherland Building's Solarium serves as a quiet study area for students. 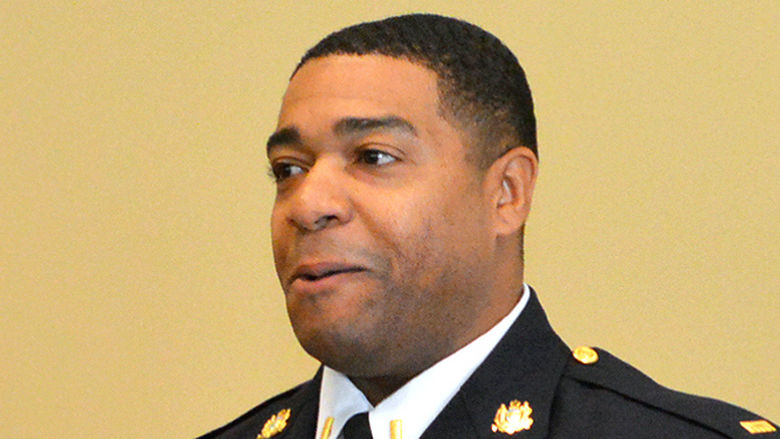 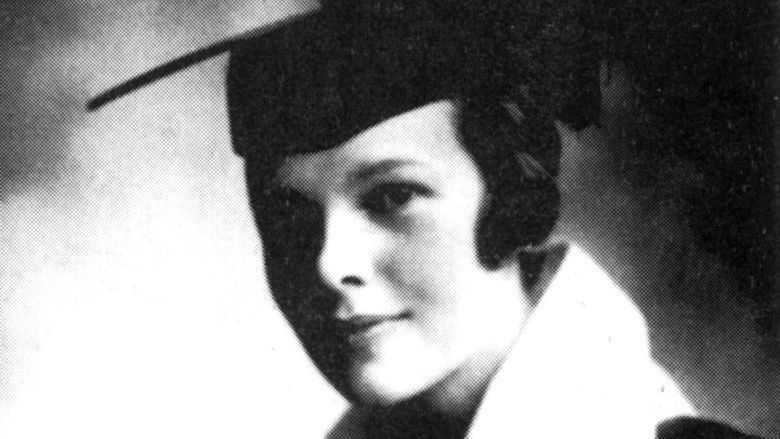 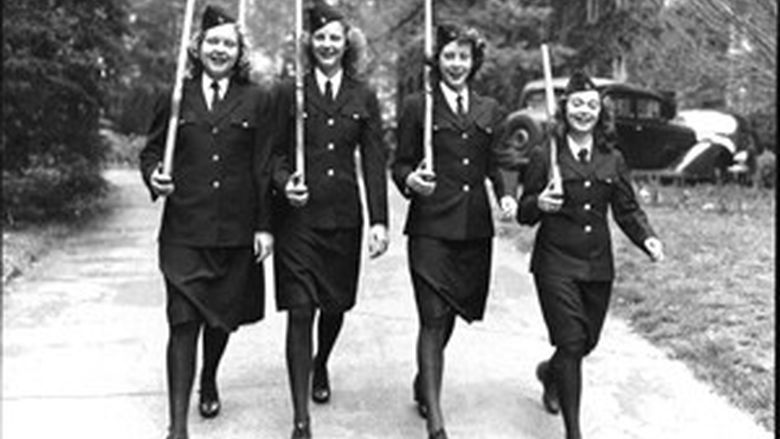 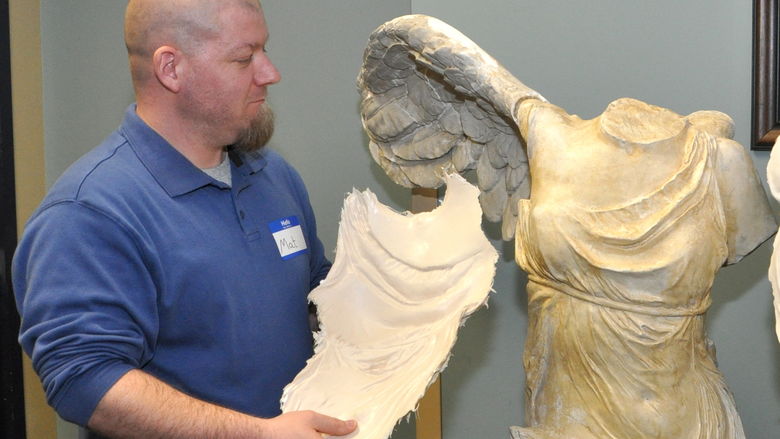 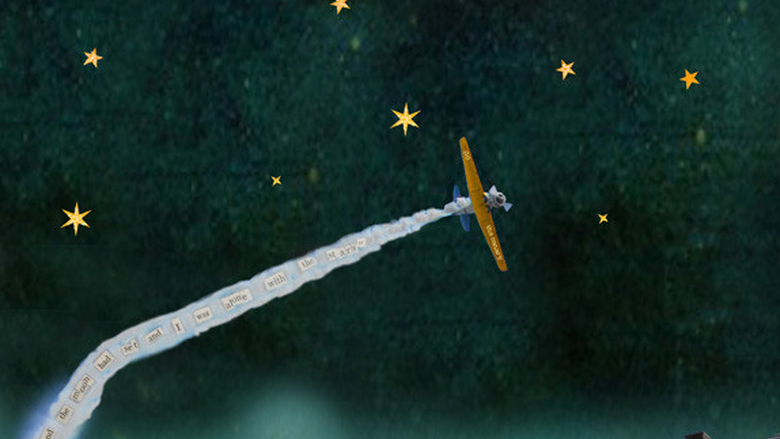