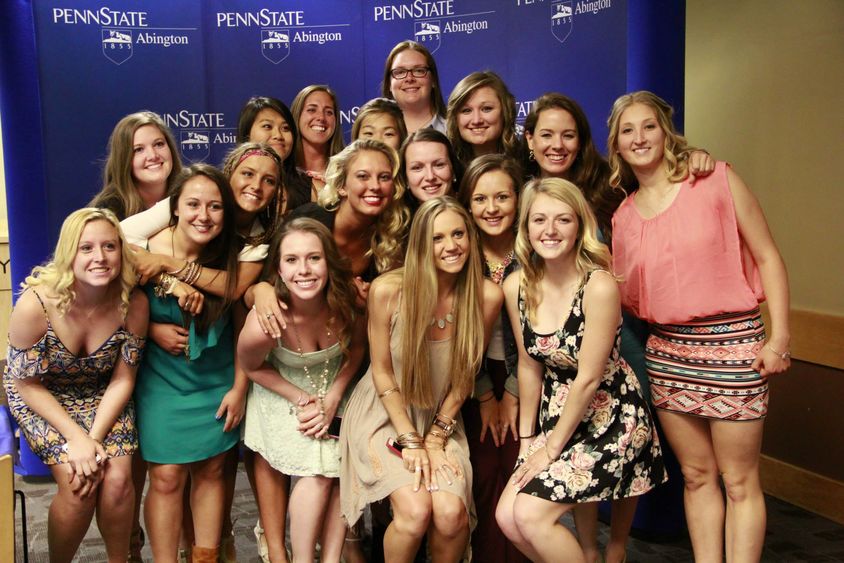 To be eligible, students must earn a minimum 3.4 grade point average for the year. The number of Abington student-athletes on the list continues to climb, starting with 22 in 2011-12.

Home run champion: The softball season may be over, but the accolades keep coming for Sheila O'Hagan. The NCAA crowned her the 2014 Division III statistical champion for home runs per game with 0.55.  O'Hagan is the first Abington student to earn an NCAA statistical championship in any sport.

The catcher/infielder also ranked in the top 10 in three other NCAA statistical categories during her junior year: second nationally in slugging percentage, third in total home runs, and sixth in runs batted in per game.

Women's soccer: The success of Abington's soccer teams led to the hiring this summer of Brian Blesi as the head women's coach. Blesi's arrival allows David Castellanos to devote himself to the men's team after several seasons coaching both squads.

The women's soccer team closed out last season with a 14-3-1 record, its best ever. The team finished second in the NEAC and reached the conference tournament for the second consecutive year.

"I am very happy to join the Abington family and their commitment to a high level of sportsmanship on and off the field," he said. "I look to build on an already impressive program."

Fall schedules: The soccer and volleyball schedules are posted at www.abingtonsports.com/calendar.aspx?1=1&&tab=1. 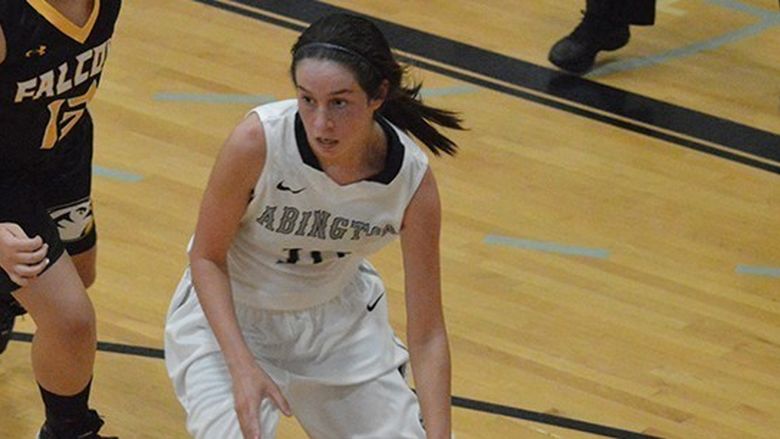 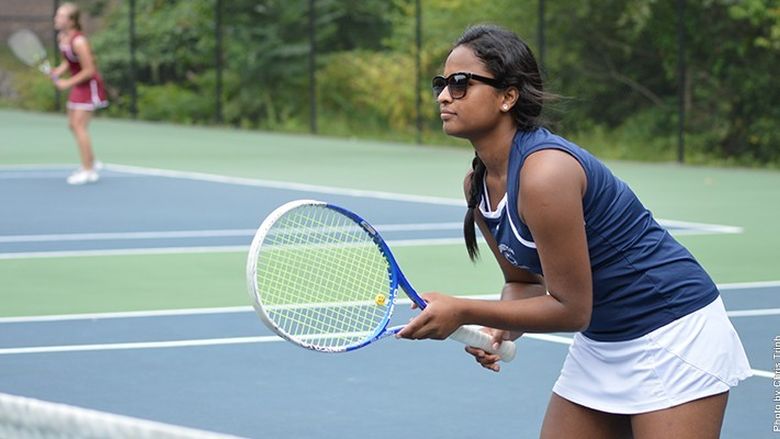