Scholar-athlete Michael Litz, who graduated with a degree in finance, earned the prestigious Walker award.

“I believe SAAC is invaluable to the NCAA Division III experience, as it allows student-athletes to connect with their communities, as well as maximize their involvement on campus,” the sophomore said.

Litz said participating in a day of service at Abington led him to seek a role with SAAC at the conference level.

“I was inspired to step into a NEAC SAAC officer position after seeing the kind of impact student-athletes can have,” said Litz. “I saw how much student-athletes were able to help families who could not help themselves, and I knew I wanted to lead more efforts to help maximize the difference we can make.”

“I love being an NCAA Division III student-athlete because it gives me the opportunity to play and enjoy the sport I love, and it allows me to put academics as my number one priority.”

Litz has compiled an impressive resume during his first two years at Abington, as NEAC named him its Men’s Tennis Player of the Year and Men’s Tennis Co-Rookie of the Year.

Off the court, the finance major was honored as a NEAC Scholar Athlete. He plans to earn a doctorate and teach at a college or university before transitioning to the administrative side of higher education.

“I love being an NCAA Division III student-athlete because it gives me the opportunity to play and enjoy the sport I love, and it allows me to put academics as my number one priority,” Litz said.

The men’s tennis team opens its season at Penn State Berks on April 4. 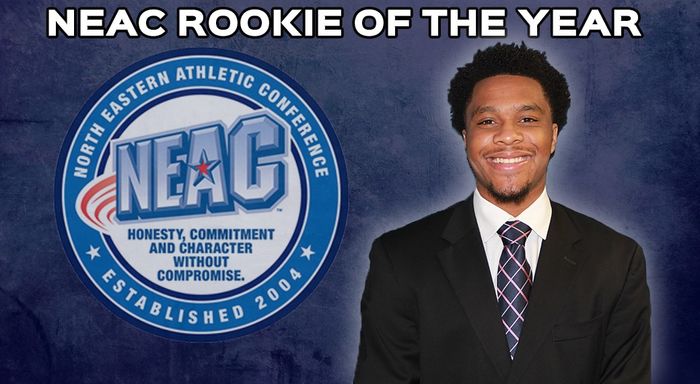 The North Eastern Athletic Conference (NEAC) named Abington men's basketball player Devin Hill its Rookie of the Year. He also was the only first-year student to be selected all-conference, earning a place on the second team.

Hill was among the top 15 scorers in the conference and the leading scorer for Abington, averaging 15 points per game.

The NEAC named women's basketball player Shayna Rodriguez to its first team all-conference. She averaged 22 points per game, placing her second in the conference and tied for fifth in the country for points per game. She scored a total of 550 points this season and surpassed the 1,000 career points mark.

About Penn State Abington
Penn State Abington offers baccalaureate degrees in 19 majors at its suburban location just north of Philadelphia. Nearly half of its 4,000 students complete all four years at Abington, with opportunities in undergraduate research, the Schreyer honors program, NCAA Division III athletics, and more. Students can start the first two years of more than 160 Penn State majors at Abington and complete their degrees at University Park or another campus. 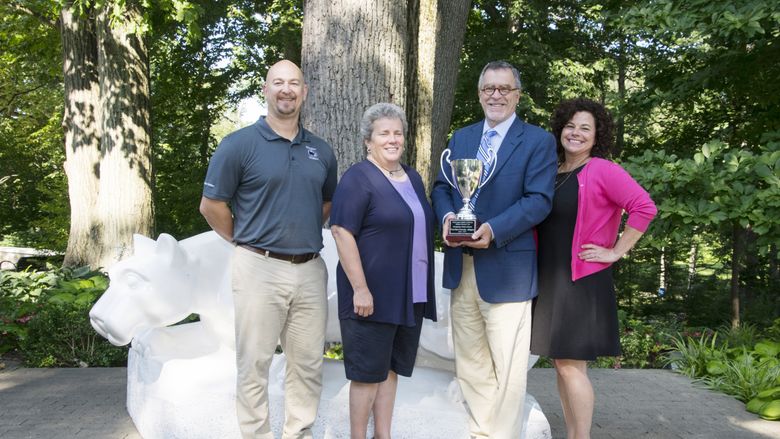 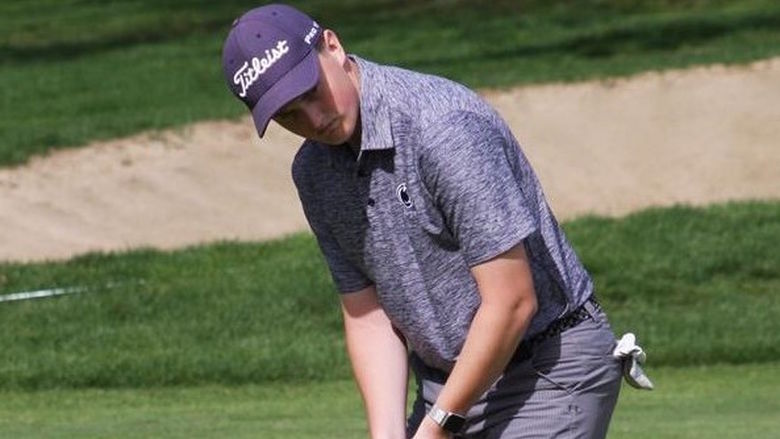