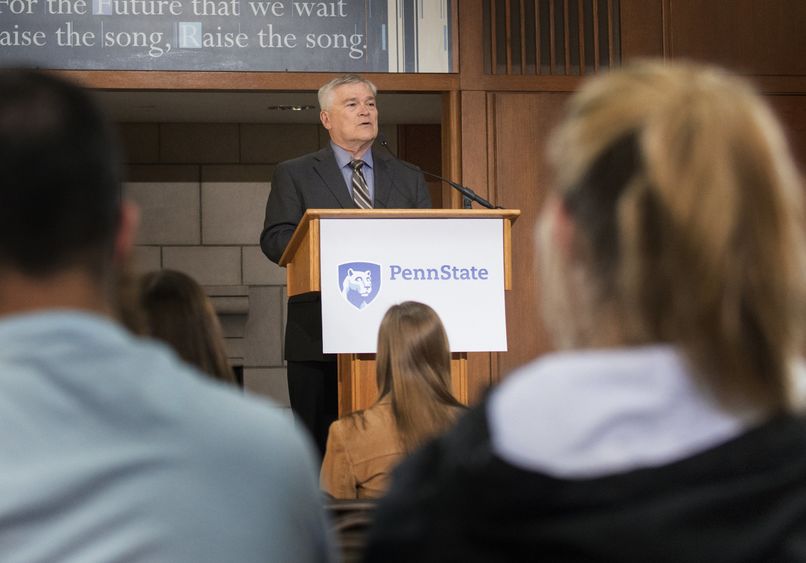 UNIVERSITY PARK, Pa. — Penn State students had a chance to talk with President Eric Barron about issues that matter to them and provide feedback about the president’s vision for the University during a 90-minute University Town Hall hosted March 16 by student government organizations at the Hintz Alumni Center. More than 100 students attended in person or online, bringing issues including affordability, access and entrepreneurship to the fore.

Barron kicked off the event by asking whether these priorities resonated with the audience: 1) access and affordability, 2) providing transformative experiences for students, and 3) focusing on the University’s land-grant mission to be of service to society, noting that their feedback could inform the University’s approach to its capital campaign set to begin July 1.

“We have an obligation to offer a high-quality education to you, and ensure that it’s available to future generations,” he said.

Students expressed concern about rising costs for tuition, textbooks, health insurance and travel. Barron mentioned that there are pilot programs currently underway that are designed to increase access and affordability for students, one of his six imperatives for the University. Representing the Council of Commonwealth Student Governments, senior John Savant said, “It’s reassuring that all 130 students in the pilot programs are from Commonwealth campuses.” Barron said that if the pilot experiments are successful, they could be extended to thousands of students.

Regarding tuition, he mentioned his pledge to keep tuition rates level if the University receives state funding. After the town hall, Savant said, “This is the first time in 49 years that there was no increase. It’s pretty reassuring to know that there’s a chance for that again.”

Barron stressed the importance of graduating on time. “Go one more year and that costs $17,000, plus housing, plus books. Tuition increases are painful, but the true cost is buried in what it takes to get you to the end point. I’d like to fix that problem first,” he said.

“We aim to be the ‘Statue of Liberty’ university, with open doors and the means to empower capable, hard-working students — regardless of their heritage, individual characteristics or financial well-being,” Barron said.

Barron said he will attend the March 17 opening of Penn State’s innovation center at the Abington campus. There are six innovation centers at Commonwealth campuses, and proposals have been written for centers at six other campuses. Said senior Conner Mangan, “I’m hopeful because the University is offering opportunities for Commonwealth campuses to get the same privileges and opportunities as University Park students.”

"Everyone can be an entrepreneur,” said Jin. “It’s not restricted to one major or group. Students will have the chance to have office space and the guidance from Penn State faculty. I don’t know of any other university that offers this specific type of opportunity.”

The town hall was sponsored by the University Park Undergraduate Association, Council of Commonwealth Student Governments and Graduate Student Association. It was also live-streamed at studentforum.psu.edu, allowing students at all Commonwealth locations and World Campus to participate. Students were encouraged to ask questions beforehand via Twitter and Facebook, and they asked questions via chat during the event.

A recording of the event will be made available at www.wpsu.org. 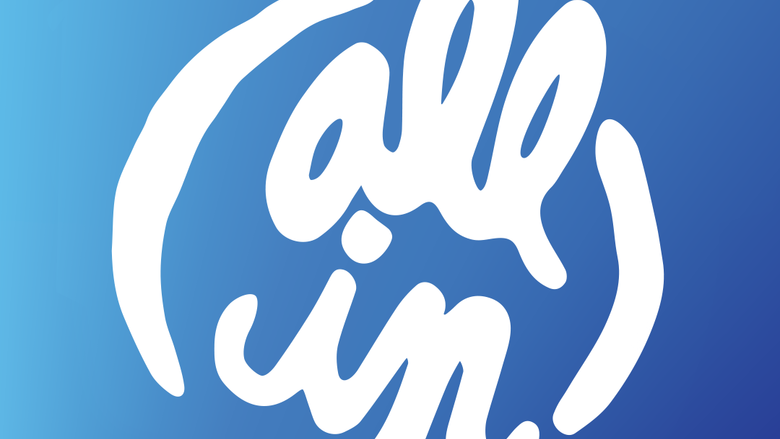 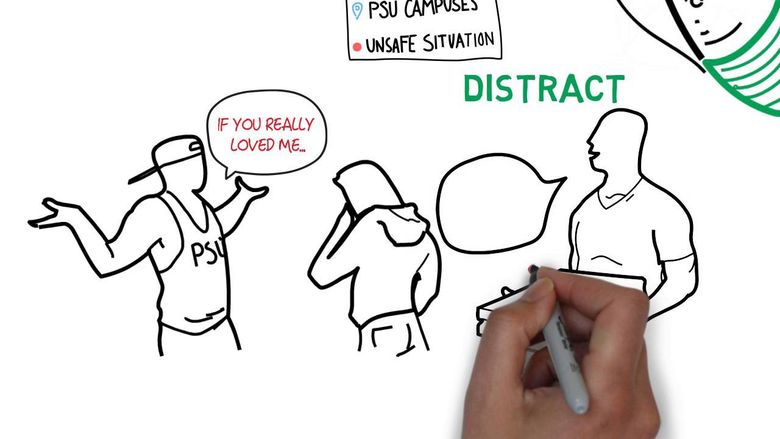 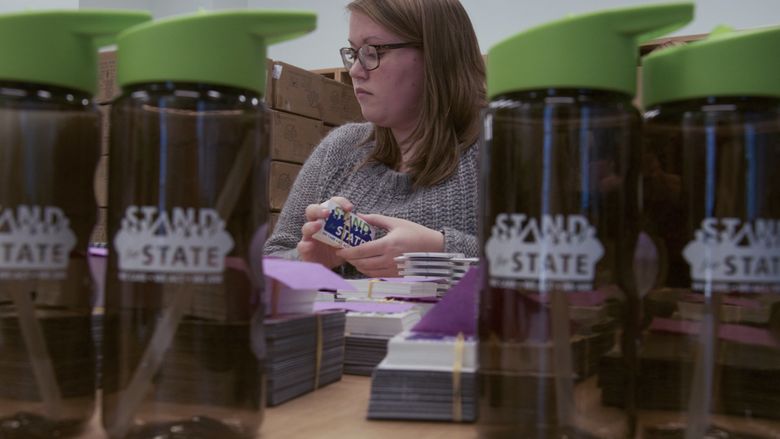 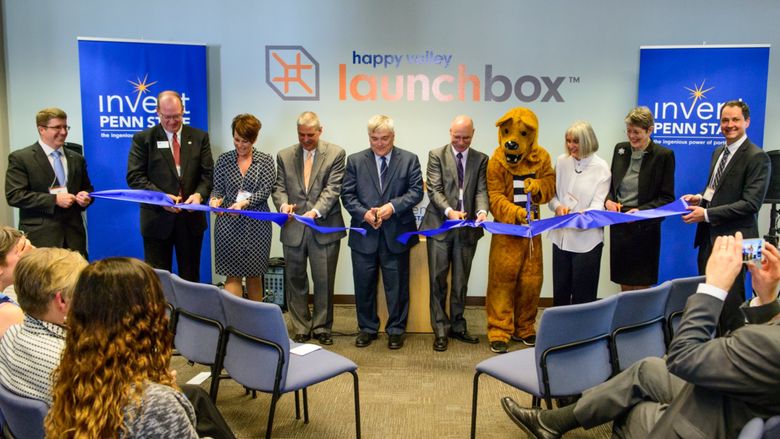 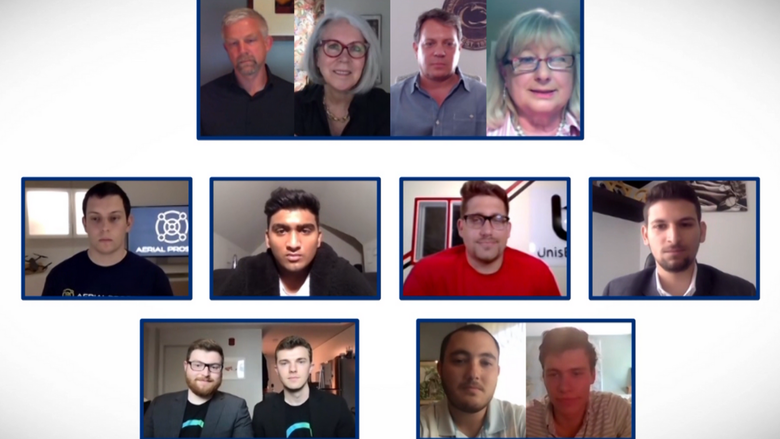