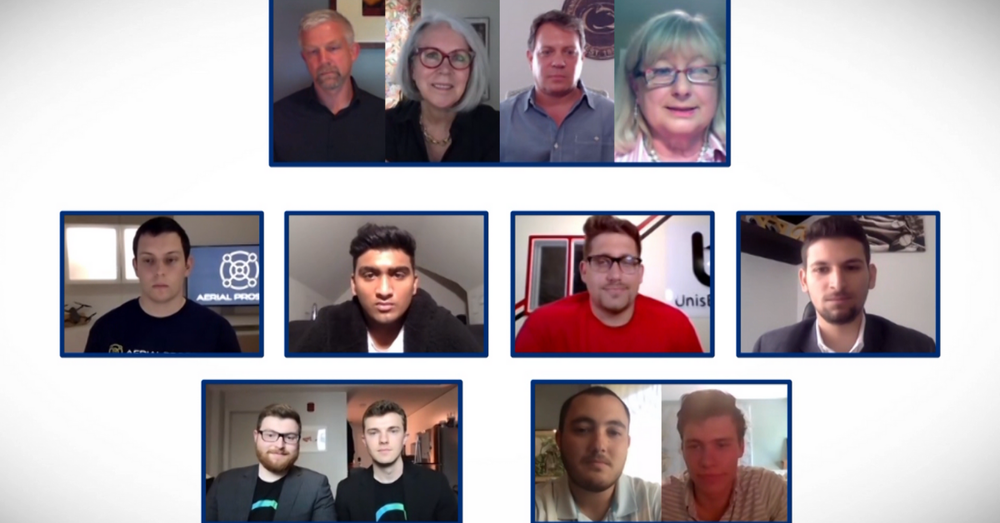 Six Penn State student startup companies will compete for a share of $30,000 in seed money during the broadcast of "The Investment" on Wednesday, Aug. 5.

UNIVERSITY PARK, Pa. — Six Penn State student startup companies will compete for a share of $30,000 in seed money during the broadcast of a "Shark Tank"-style show airing Wednesday, Aug. 5, on WPSU.

“The Investment” — a collaboration between the Pennsylvania Technical Assistance Program (PennTAP) and WPSU — features Penn State student entrepreneurs from the Abington, Altoona and University Park campuses pitching a panel of judges and vying for part of a $30,000 prize pool to earn funds for their startup companies.

The show will broadcast at 10 p.m. on Wednesday, Aug. 5, on WPSU-TV and stream live on live.wpsu.org.

The competition, normally held in-person at the WPSU studios at Innovation Park, transitioned to a virtual format this year due to the coronavirus pandemic. PennTAP, along with entrepreneurial coaches, worked with the student teams to prepare them for the new format. WPSU — a Penn State Outreach service — is airing the show for the fifth year.

The six student startups are:

“The Investment” is the culmination of the Inc.U Competition managed by PennTAP, in partnership with Invent Penn State, Penn State Outreach and the Penn State Commonwealth Campuses. The initiative is funded by a grant from the U.S. Economic Development Administration.

Following the broadcast, the show will be available on the WPSU website. 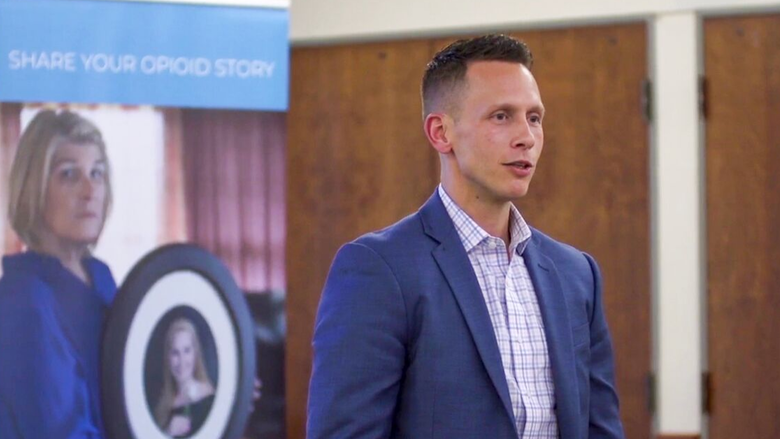