Molding her own college experience 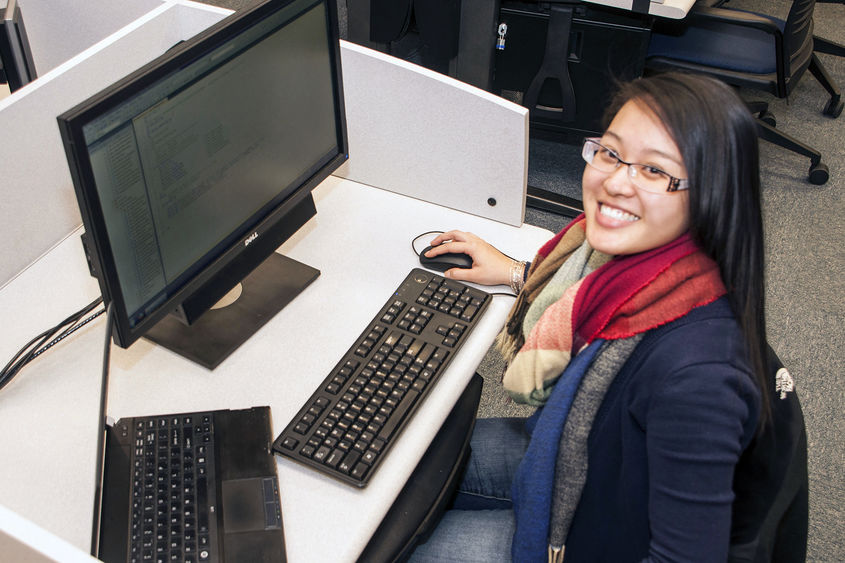 Stephany Tang founded the Women For Technology community at Abington.

Stephany Tang earned two Penn State bachelor’s degrees in less than 18 months all the while thoughtfully combining her interests and talents to sculpt her own college experience and ultimately extend relationships and ventures beyond her time at Penn State Abington.

The Philadelphia native's college experience includes picking up a degree in anthropology from University Park followed last month with a bachelor’s from Abington in information sciences and technology (IST) and a minor in international studies.

While studying IST at Abington, Tang forged a connection with P.J. Capelotti, professor of anthropology. She's excited to move forward with a concept that emerged from their discussion.

“I plan to work with Dr. Capelotti to create an interactive Web application that shows the timeline of hominid evolution,” she said. “It could be used in introductory biological anthropology courses at Penn State and also at other universities.”

But Tang, in her typical fashion, wants to take the concept even further.

“I can work on different versions of the Web application, which can be used for underfunded schools in history, science, and other related subjects,” she said.

"They guided me through this new career path in the best way possible all the while keeping my best interests in mind."

Tang played an instrumental role in creating a nascent community of Abington women based on a shared interest in technology. Women For Technology (WFT) started last spring to encourage and support anyone interested in technology, no matter their major.

“Karen and Bonita both have grounded me and often are the voice of reason and wisdom,” she said. “They guided me through this new career path in the best way possible, all the while keeping my best interests - anthropology! - in mind.”

Even though Tang begins a position as a junior software developer at Booz Allen Hamilton, an international management consulting firm, she plans to remain active at Abington. WFT will stage its first developer conference at Abington this spring, and she is working with faculty and the club’s new leadership to organize the event.

On a broader level, Tang wants to press for a more collaborative and interdisciplinary culture throughout the University.

“I plan to start a discussion on breaking down barriers in anthropology and other fields. Departments in large universities should be connecting more with one another to share and create ideas and resources,” she said. "I'll be contacting my old professors from University Park to start this. “

Given Tang's passion for developing relationships and solutions, her former professors should keep a watchful eye on their inboxes. 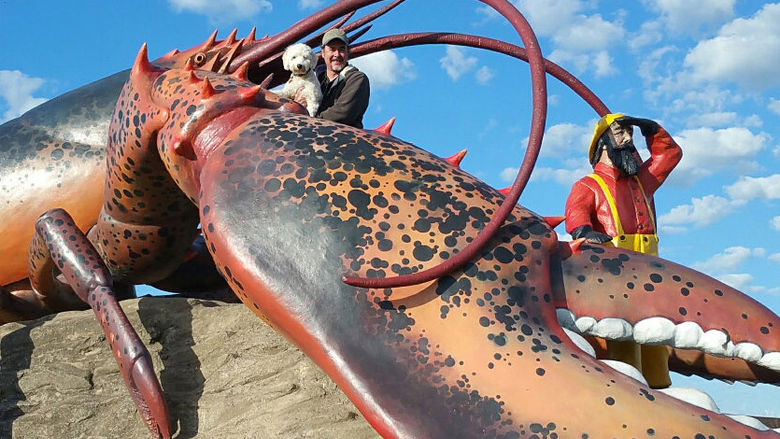 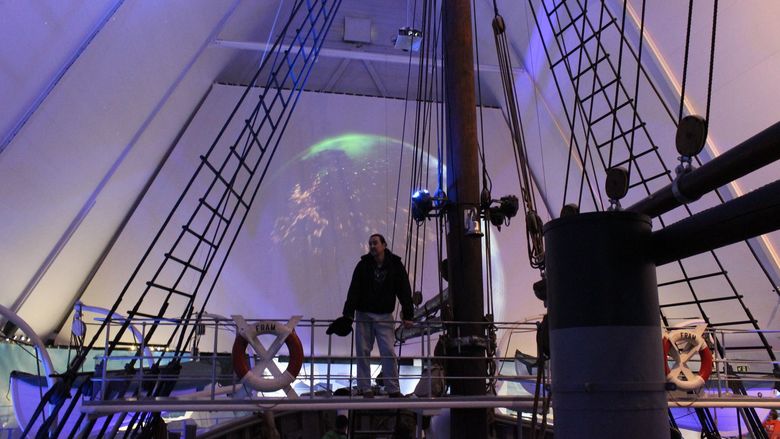 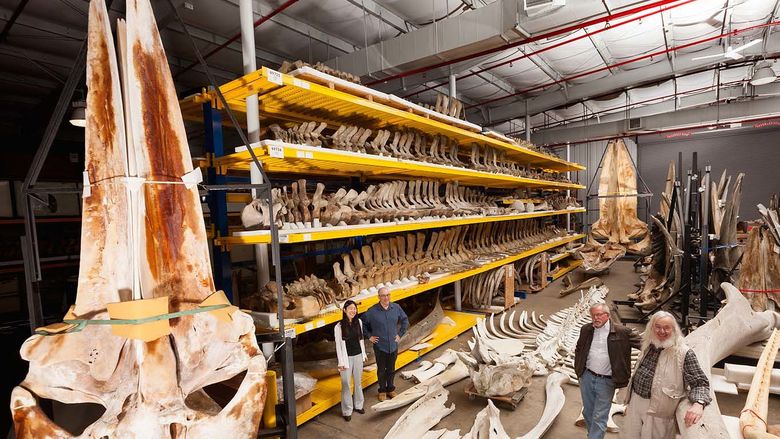 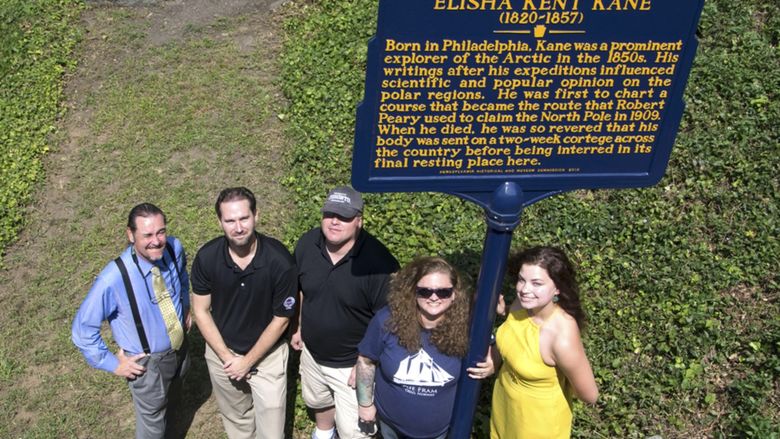 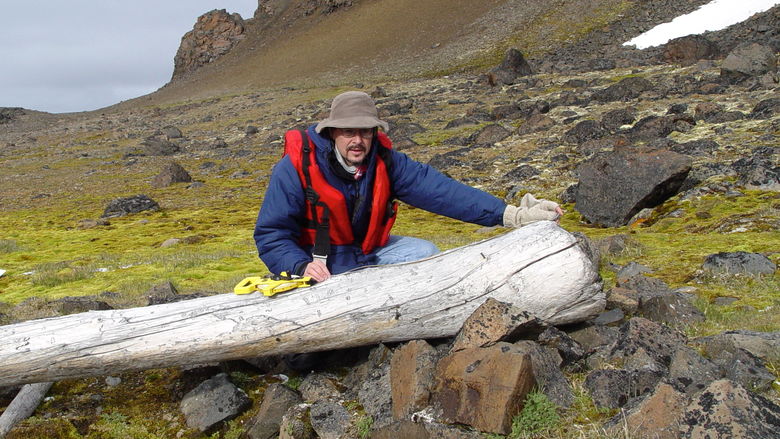