ABINGTON, Pa. — A new book of essays by Penn State Abington's resident explorer, P.J. Capelotti, recounts more than a quarter century of his exploits exploring archaeological sites around the globe.

"Adventures in Archaeology" examines places and objects that people don't typically consider when they think of archaeological sites and artifacts, from derelict boats to Hollywood movie props and old highway billboards.

Capelotti, professor of anthropology, shows that even seemingly ordinary objects from the recent past hold secrets about the cultural history of humans. He investigated the site where a stunt copy of the Orca, the fishing boat used in the movie "Jaws," was stripped to pieces by fans — ”a revelation of the ways humans relate to popular culture,” he said.

He takes readers to abandoned base camps near the North Pole that are now used as destinations for Arctic tourism. And he doesn’t stop at the limits of the planet. He discusses debris floating through outer space and equipment left behind on the surface of the moon, highlighting current efforts to preserve artifacts that exist beyond the Earth’s atmosphere.

“These discarded materials help archaeologists piece together the sweeping story of human cultural expansion and exploitation,” he said.

Capelotti's career encompasses four decades of research, more than 20 books, and two successful expeditions to the North Pole. He teaches courses at Abington, including World Archeology and Biological Anthropology. 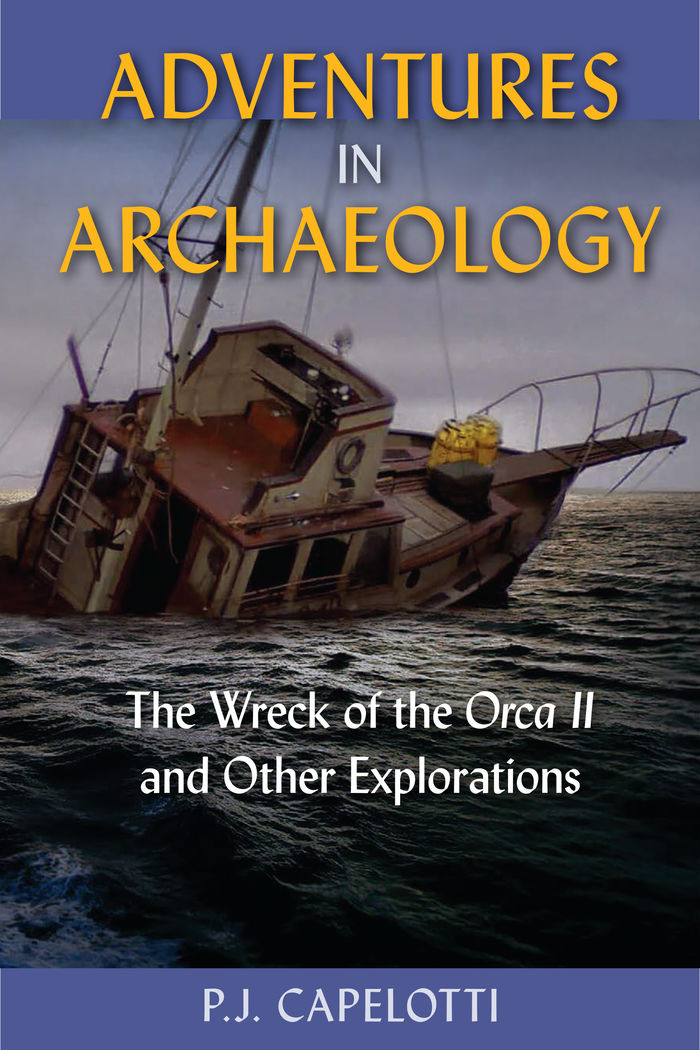