Linda Patterson Miller, the 2011-12 Penn State laureate and professor of English at Penn State Abington, is sharing her thoughts and observations of her laureate experience as she journeys across the Commonwealth aiming to engage people in the beauty of the humanities, specifically early 20th-century American literature and art. “Literary Landings” is a travelogue scheduled to appear periodically during the fall 2011 and spring 2012 semesters on Penn State Live and in Penn State Newswires. In her entry “Come Celebrate Artistic Collaboration” Miller enthusiastically invites the college community to the first-ever Penn State Laureate Jubilee on April 24.

When the expatriate artists of the 1920s left America for Europe after WWI, they were following the siren call of Art. It had not been “the war to end all wars” after all, and these artists (including Ernest Hemingway and F. Scott Fitzgerald) sought to reinvent and reshape the world through their art. “It was the Art I owed,” Archibald MacLeish stated as he left his Boston law firm for Paris to write poems. His friends and colleagues thought he was crazy. But in Paris, where the arts were explosively alive during the 1920s, anything was possible. Much of the allure had to do with the collaborative art scene there, which MacLeish referred to later as a “conflagration.” The American painter Gerald Murphy, who with his wife Sara established a kind of expatriate art colony on the French Riviera, recognized that in the cafes, the museums, the galleries, the theaters and the music halls, and also on the French Riviera, there was “fresh creative activity in the air.” These artists, often referred to as the “Lost Generation,” embraced the new literary and artistic innovations of the day, believing that art more than philosophy or institutional religion would show them the way home.

In the spirit of modernism’s commitment to artistic interchange, I invite you -- students, faculty, staff and community members -- to the Penn State Laureate Jubilee, a public event featuring past, present and future Penn State Laureates. This first-ever event, which celebrates the University’s commitment to the arts and humanities, takes place from 3 to 5 p.m. Tuesday, April 24, at the Pasquerilla Spiritual Center on the University Park campus. An opening reception with light refreshments begins at 3 p.m. in the center’s Frizzell Room. The program follows at 4 p.m. in Worship Hall. The Penn State Laureate program, now entering its fifth year, was designed to "add a more human dimension to the conduct of the usual affairs and business of the Commonwealth, the University and communities." This gathering will showcase the exciting range of the humanities as offered at Penn State through its four laureates to date while also honoring the newly selected 2012-13 laureate, ceramic artist Christopher Staley.

I’ll begin the program by discussing and illustrating through vintage photos how the arts came alive in 1920s France -- this time of artistic interchange between painters, writers and musicians that Hemingway saw as a “fiesta.” My brief discussion will set the tone for our own Penn State interchange of the arts. Cellist Kim Cook, the 2008-2009 Penn State laureate will perform a piece by Bach, and Robin Becker, 2010-2011 Penn State laureate will present a poetry reading. The choral group Essence of Joy--established by Anthony Leach, the 2009-2010 Penn State laureate--will offer musical selections as a rousing finale to the performance portion of the program. Hope to see you there! 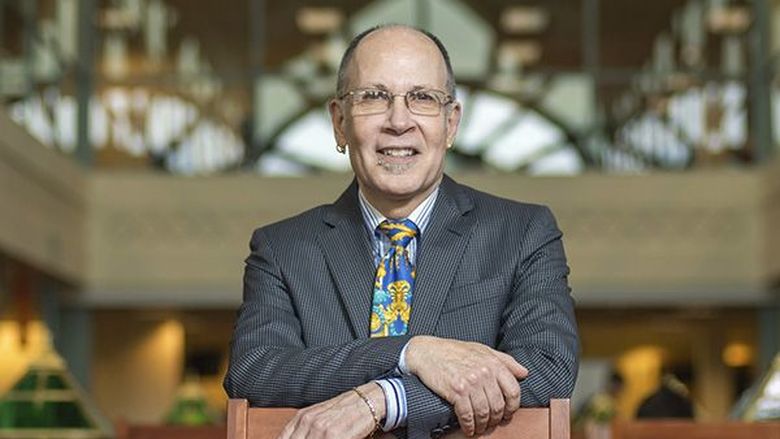 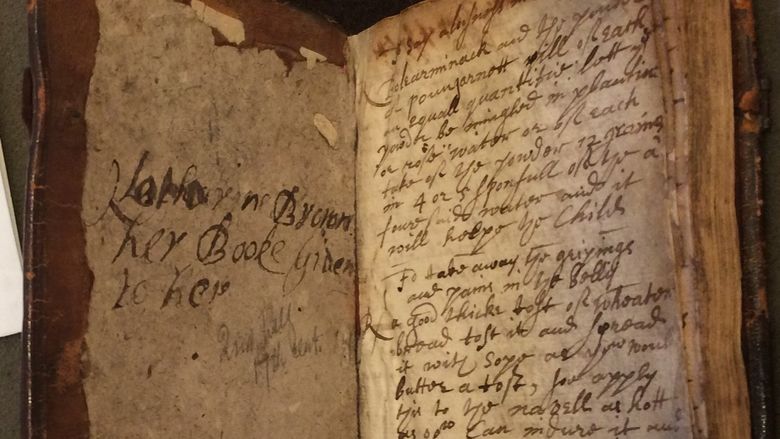 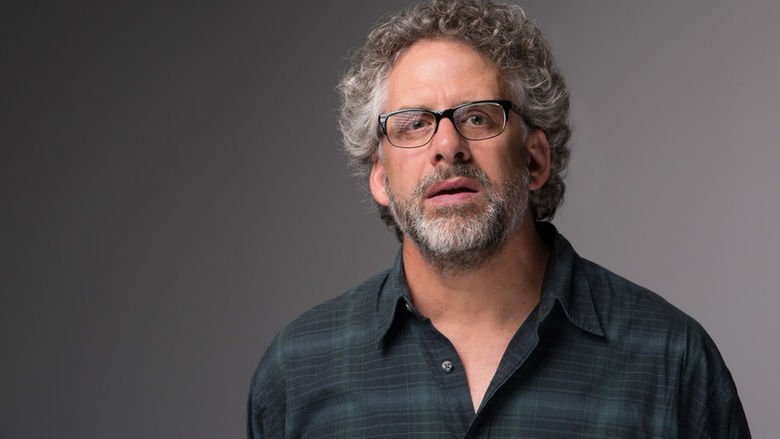