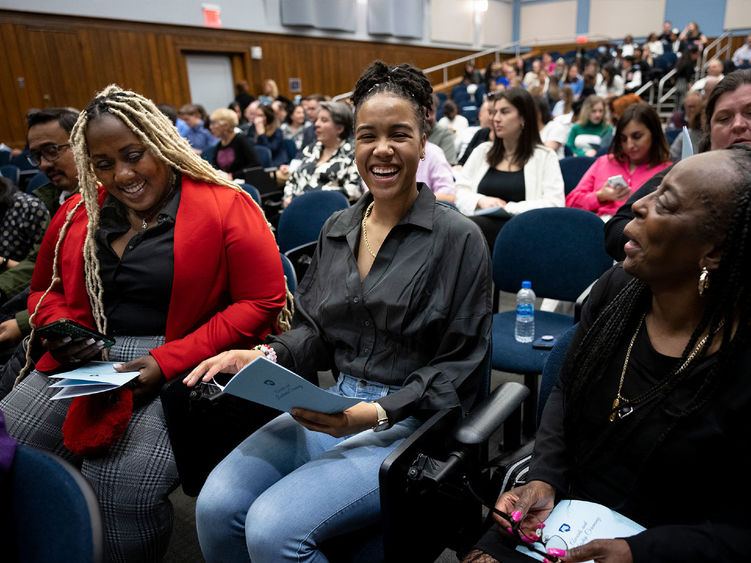 ABINGTON, Pa. — Penn State Abington marked the closing of the spring semester by honoring its high-achieving students during the campus’ annual Awards and Leadership event, held in the Sutherland Building auditorium.

“You embody the core values of academic excellence, community engagement, diversity and inclusive excellence, and ethical learning. You understand the transformational capacity of education to forge a better future for yourselves, your families, and the world,” she said.

Junior Angelea Francesco earned the prestigious award, which recognizes a student whose outstanding qualities of character, scholarship, leadership and citizenship have been directed into programs and services that have positively influenced students and have contributed to the prestige and well-being of their campus and to the reputation of the University a whole. Francesco was honored for her academic accomplishments as well as her work with transgender and nonconforming populations.

Six students were selected to receive this honor for their work in classrooms and with organizations, athletics and the community, as well as positively influencing fellow students and contributing to the educational mission of Abington and the University. This year’s winners are Valara Cheristin, Roman Nagirniak, Renaijah Purvis, Jamie Marino, Aashka Patel, and Linda Zhang.

The students who were honored at the event included Dhruv Parekh and Avi Patel, the joint recipients of the Dr. Harvey S. and June T. Koch Scholarship. The pair have been close friends since high school and maintained their relationship while in college. They both work for the campus office of information technology. The Koch scholarship provides financial assistance to outstanding students enrolled in the information sciences and technology program. 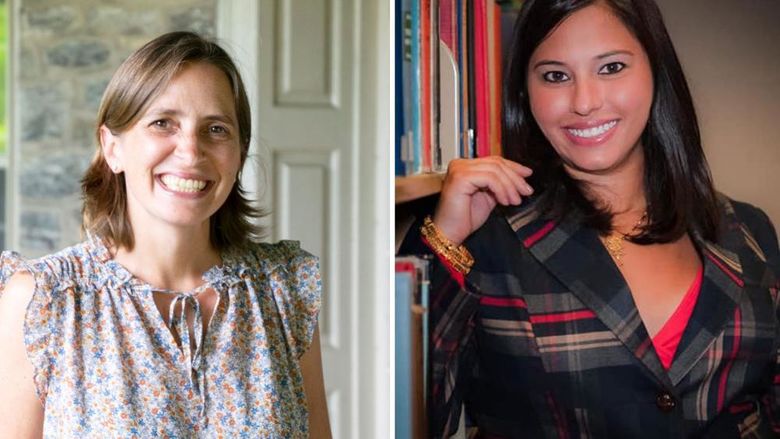 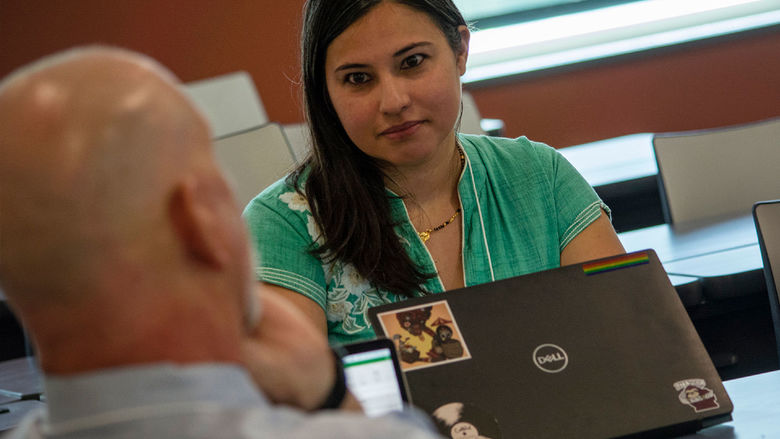 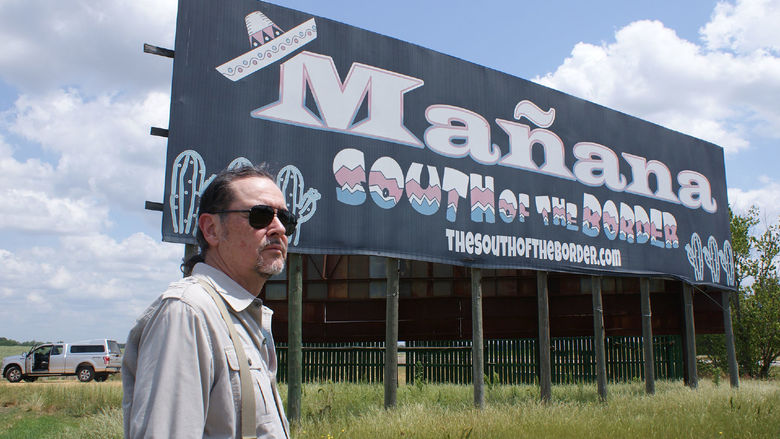 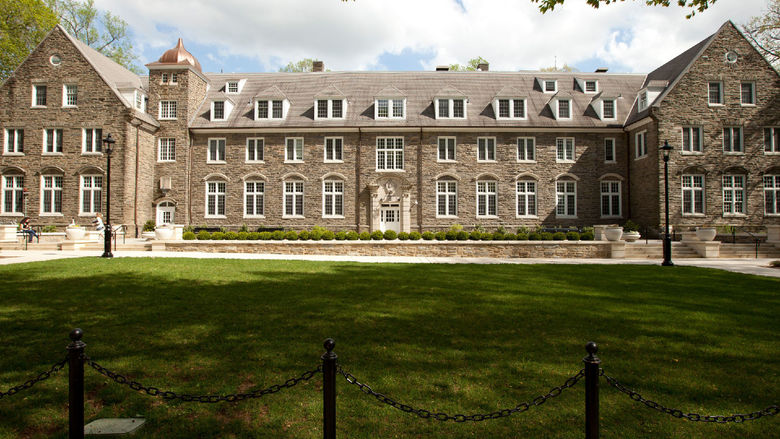