ABINGTON, Pa. — After earning North Eastern Athletic Conference (NEAC) Rookie of the Year honors in 2018, Penn State Abington’s Ryan McCarty closed out his sophomore season as the NEAC Pitcher of the Year. He entered the postseason with a 6-2 record on the mound, with all six wins coming in league play.

McCarty ranks first among NEAC pitchers with a 1.43 ERA in conference games and is listed third overall with a 2.81 ERA in 11 appearances. He allowed just seven earned runs and struck out a league-leading 38 batters in seven NEAC games. In his seven appearances against NEAC opponents, McCarty struck out five or more batters in five games with a season-high nine strikeouts coming against State University of New York Cobleskill.

In addition to his pitching, McCarty also serves as an offensive threat for Abington with a .346 batting average, .444 on-base percentage, .478 slugging percentage, two home runs, and 28 RBIs. In addition to Pitcher of the Year, he was named first team all-conference. 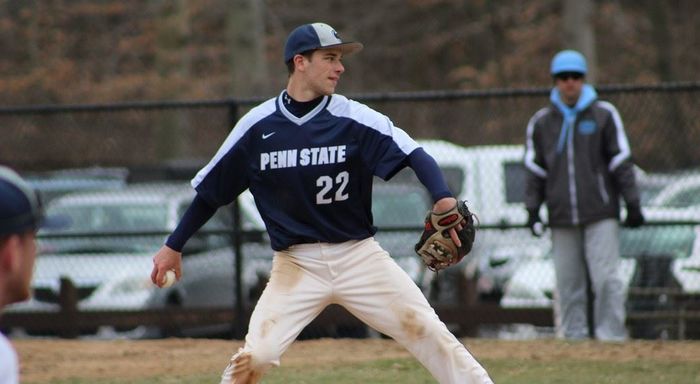 The Penn State Abington baseball team will face off against Rowan University in its first-ever NCAA DIII Baseball Tournament appearance.

The Nittany Lions are no strangers to Rowan after earning one of the biggest upsets of the 2018 season by beating the nationally ranked team 10-7 at Alverthorpe Park last year.

Abington will either face Salisbury University or Washington & Jefferson College in the double-elimination regional, pending the results of game one. 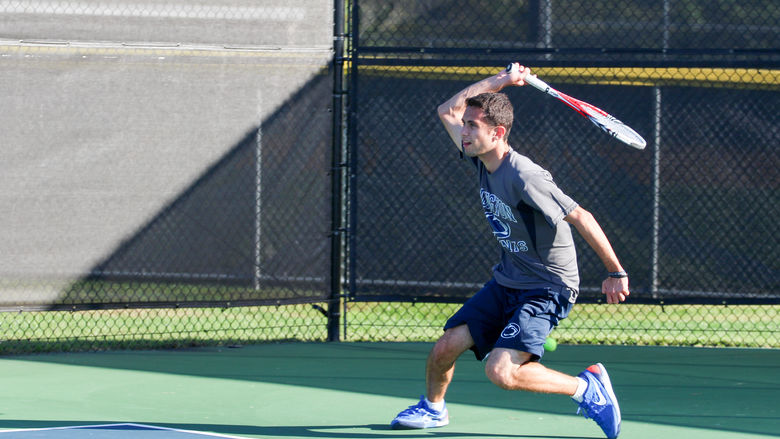 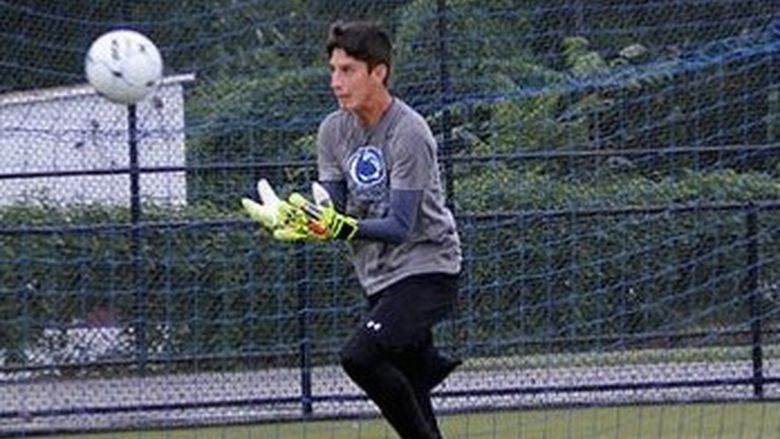