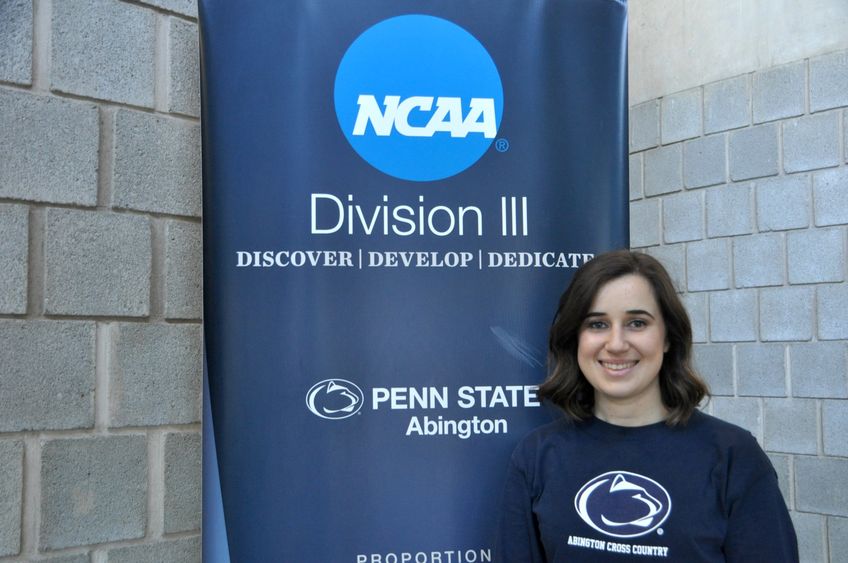 Claire Reeves is a juggler, but not in the tossing-balls-in-the-air sense. More in the extreme-multitasking-that-the-rest-of-us-often-fail-at sense.

The new Penn State Abington graduate earned her business degree and a minor in entrepreneurship & innovation with honors, served as captain of the women’s cross country team, and regularly performed service with organizations at Abington and in her community. Oh, and she runs half marathons for fun.

Her dedication and commitment to success earned the notice of the Congresswoman-elect from the state’s Fourth District, Madeleine Dean, who presented the Bucks County resident with the Pennsylvania Legislative Citation at Friday’s commencement. The award is conferred annually upon a graduate who excels in areas that include community service. 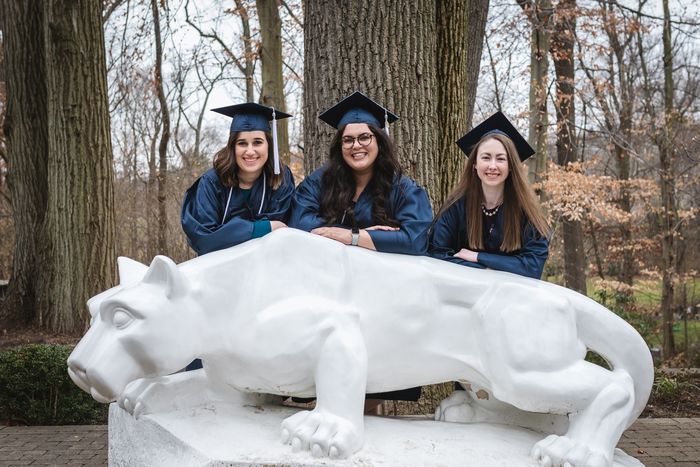 Claire Reeves (left) and friends at the Lion Shrine for photos after Friday's commencement ceremony.

The skills Reeves honed through her many endeavors aided her in clearing that first post-college hurdle: finding a job.

She completed an internship last spring with Enterprise Holdings, the car rental giant. That led to a part-time job during her final semester, and, subsequently, the firm offered her a full-time position as a management trainee.

“At Enterprise, they recruit a lot of student-athletes because we are used to multitasking and delegating,” Reeves said.

Running has impacted her life in many ways.

“Cross country is a very individual sport. I’m competitive, but where I place in a race helps everyone else. So I’ve learned to motivate other people and help them achieve their goals,” she said. “You check in with the other girls and keep them motivated and cohesive.”

The sport also helped her heal after losing her dad to cancer in 2017.

“Running is a bond I shared with my dad. He would have wanted me to continue with the cross country team,” Reeves said.

Now, she races for the Determination Team, which raises money for the American Cancer Society. She ran a half marathon, one of a half dozen she has completed, in Disney World for the team.

Besides fundraising for the cancer society, her other community service embraces organizations such as Abington Community Outreach Workers, Cradles to Crayons, and the Gift of Life Foundation as well as serving as a math tutor.

Until a few months ago, she grocery shopped for an elderly woman in her neighborhood, but the woman died. Reeves did this with her mom for years and then took over when she was older. She also donates resources to local food pantries and shelters

Reeves, who has a cosmetology license and worked at a salon while enrolled at Abington, offers students advice similar to others who have been successful: Get involved.

“I was very shy coming in to Abington my first year, and then I joined cross country, which made me into the person I am now,” she said. 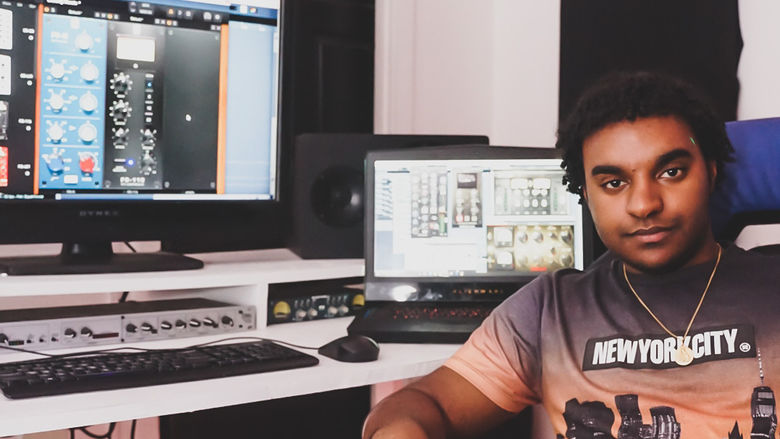 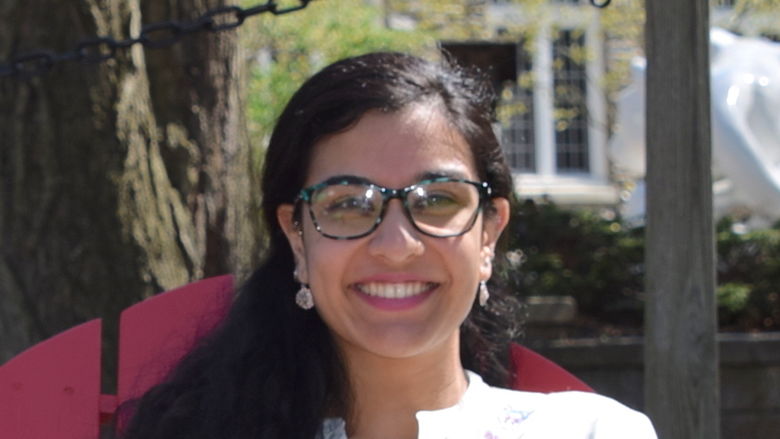 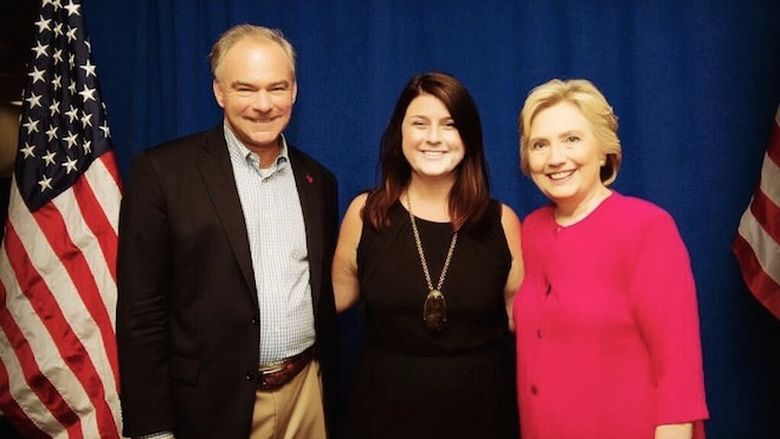