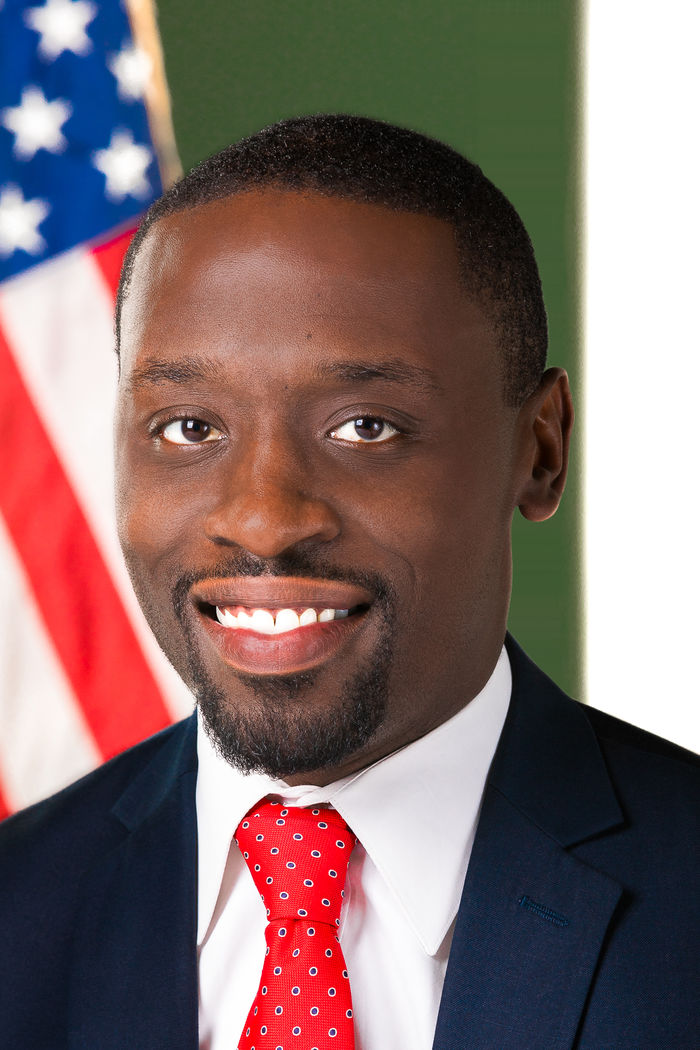 Philadelphia City Councilmember Isaiah Thomas is among the third generation of his family to reside in the city. Growing up, his life focused on education, and decades later his passions remain his city and education. Mr. Thomas has committed himself to building a brighter future for all Philadelphians, and he believes that education, opportunity, and teamwork are the keys to accomplishing change together.

Throughout his career, Mr. Thomas has worked in positions that impact the important issues Philadelphia faces, including creating The Thomas & Woods Foundation, a nonprofit that provides free summer programs for youth between 6 and 16 years old.

Still in his first term as a Philadelphia City Councilmember, Mr. Thomas has introduced historic legislation such as the Driving Equality Bill, the Black Workers Matter Economic Recovery Package, and the Local Procurement Bill.