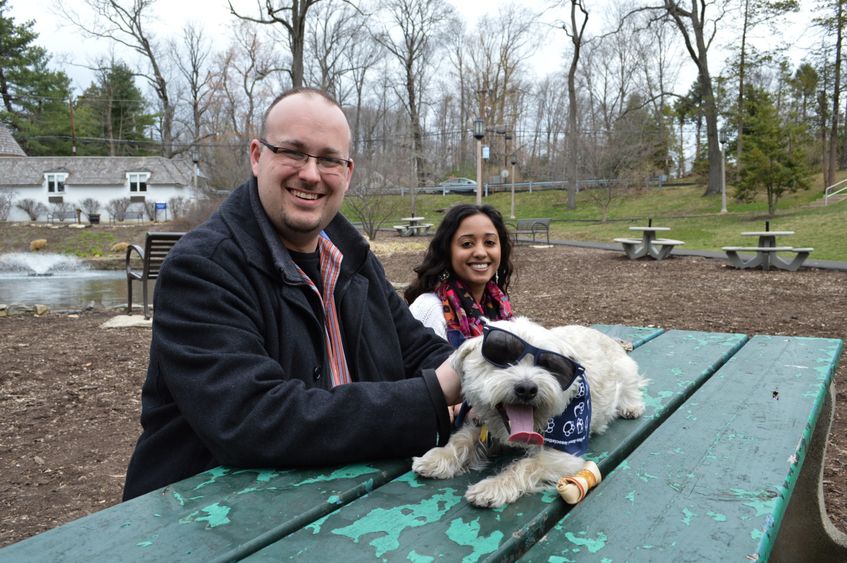 ABINGTON, Pa . -- My dog's the best, but my cat's like the rest -- those are the findings of Penn State Abington sophomore Sasha Thomas' research into the social phenomenon known as the "Better Than Average Effect" (BTAE).

Thomas was intrigued by BTAE and after finding that Americans spend almost $100 million a year on their pets, she focused her undergraduate research project on BTAE, specifically as it applies to people and their furry friends.

Thomas' faculty mentor, Michael Bernstein, assistant professor of psychology, explained that people tend to think they are better than others in a variety of areas, which is statistically impossible because everyone can't be better than average.

"If you ask most college students how good they are relative to others at making friends or being a leader, most say they are above average, but that's impossible," he said. "People tend to show this effect for themselves and for others. We think our partners and our friends are above average."

"It occurs because people don't have information to compare themselves with others and because of egocentrism," Bernstein continued. "Psychologically, believing that you are better than average is beneficial to mental health by raising self-esteem."

Thomas developed a survey asking participants to provide information about their dogs and cats including name, reason for ownership and size. They rated the pets using ordinal scale questions on friendliness, behavior, gentleness, obedience and intelligence. Next, participants repeated this step to rate someone else's dog or cat and the average dog or cat.

Thomas said her findings demonstrate that dog owners tend to show the "Better Than Average Effect," but cat owners don't.

"We found this interesting considering both dog and cat owners show the same amount of love and interest in their pets," she said.

"We hypothesized that this could be because dogs require much more time, energy and money to take care of them as opposed to cats," Thomas continued. "Cognitive dissonance suggests that because of this, dog owners psychologically believe they have a one of a kind or better than average dog." 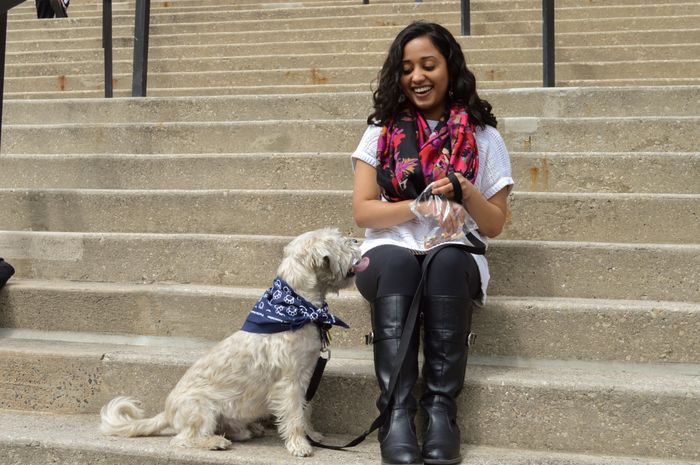 Does Abington student researcher Sasha Thomas think Frankie the terrier is better than the average dog?

ACURA students often become so invested in a topic that they delve more deeply into the research over several semesters. Thomas, for example, examined the BTAE just for dogs last year. She found that dog owners believed their dogs were better than the average hound.

Thomas, who plans to pursue a master's degree in occupational therapy, said ACURA provides the opportunity to investigate human behavior on a more advanced level.

"My favorite part is analyzing data because I like to see the outcome of the research," she said. "It's interesting to see if the research matches our hypothesis or if it doesn't, and we learn something else about human behavior."

Cat owners may not agree with Thomas' findings, but her research shows she wasn't barking up the wrong tree. 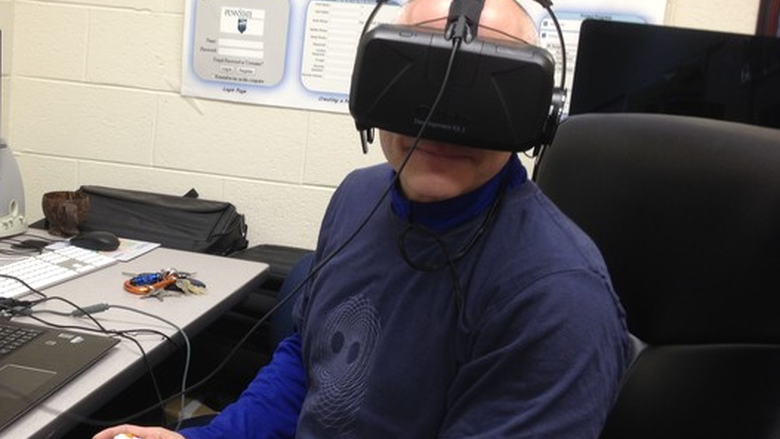 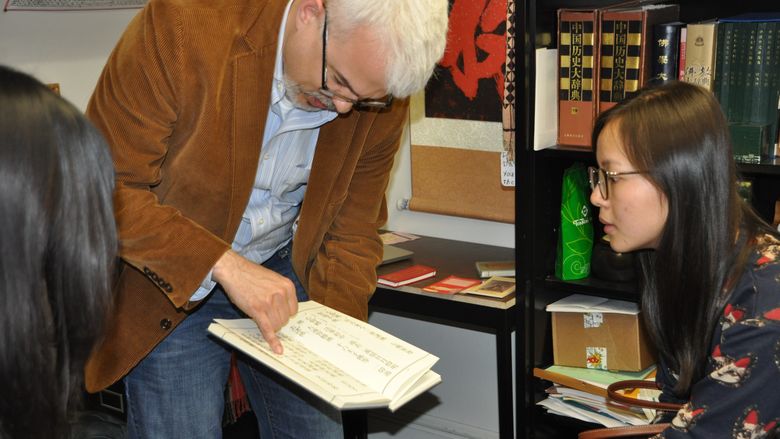 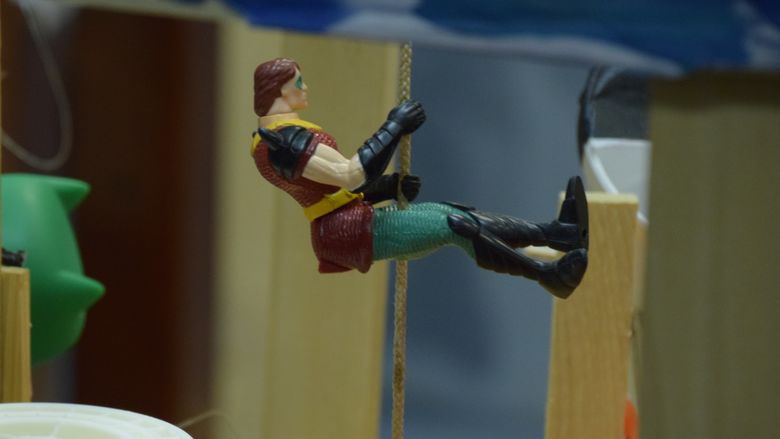 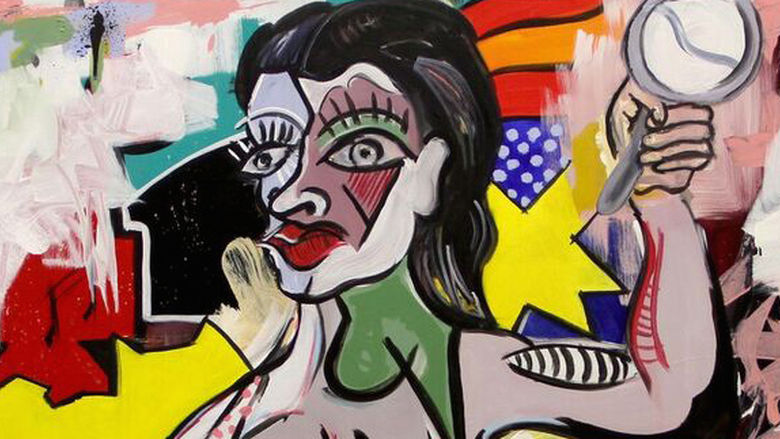 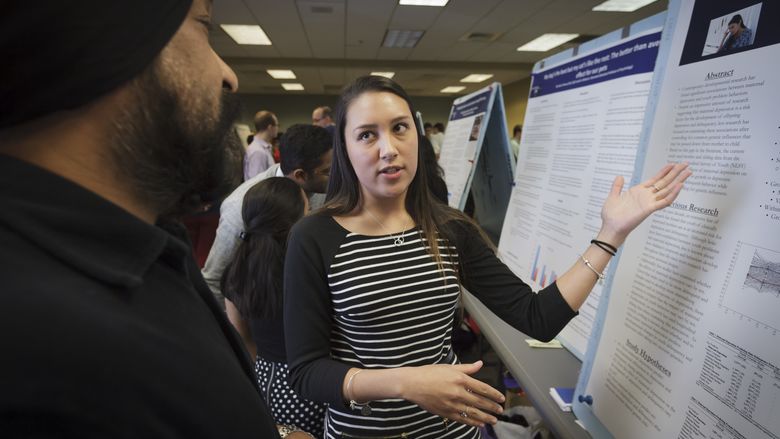