One can almost hear people chanting the words and envision their fists pumping in unison during a game at Penn State Abington. And if the founders of the new Blue Crew spirit club succeed, enthusiastic crowds will regularly engulf the senses and help power Abington varsity teams to victory.

The Blue Crew is the brainchild of four Abington student athletes who want to fill the stands and the fields with passionate fans. According to Assistant Athletic Director Noelle Powell, Student Athlete Advisory Committee (SAAC) officers Brian Camp, Jess Schmidt and Kate Haas as well as Avery Barnes, a junior men’s basketball player, have been instrumental in launching the effort.

Crew members are asked to sign a pledge of positive behavior and to attend one game for each of the 13 varsity teams. In return, they receive a Blue Crew card to be stamped at each event, which entitles them to attend crew-only experiences and an exclusive T-shirt. Members are also asked to make an extra effort to attend games designated Code Blue, where student athletes need an extra boost.

Blue Crew founders Camp, Schmidt and Hass are members of Abington SAAC, which is charged with providing insight into the student-athlete experience. They offer input on the rules, regulations and policies that affect student athletes' lives at NCAA member institutions. They also organize and participate in community service projects.

For more information on the Blue Crew and Abington NCAA Division III athletics and schedules, go to http://abingtonsports.com. 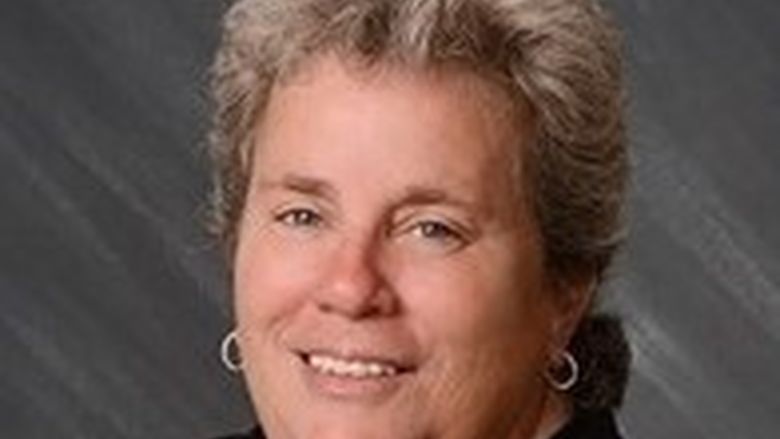 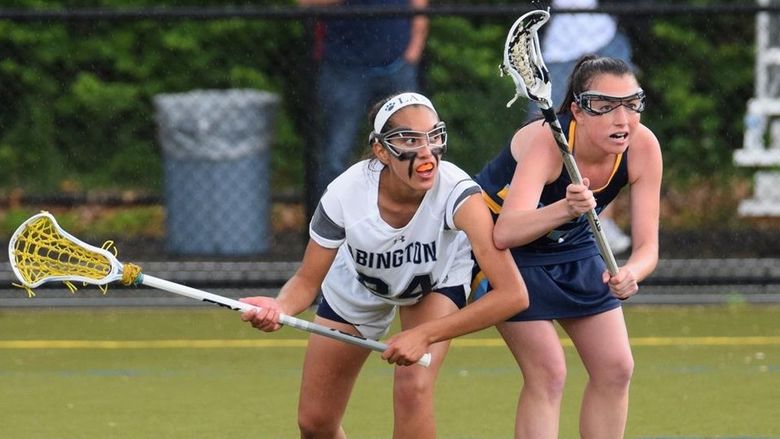 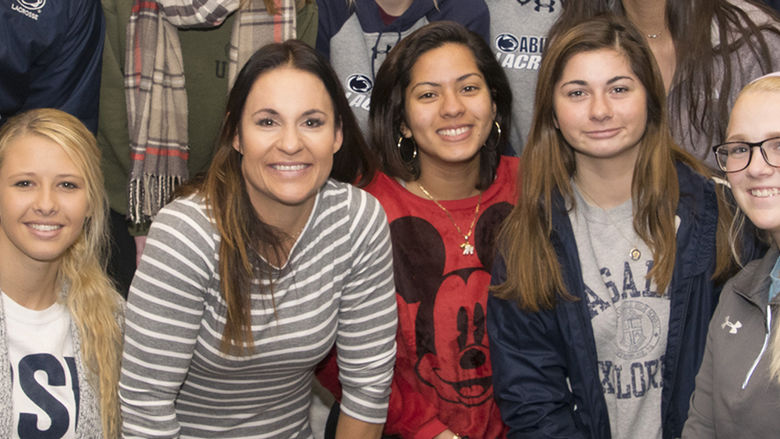 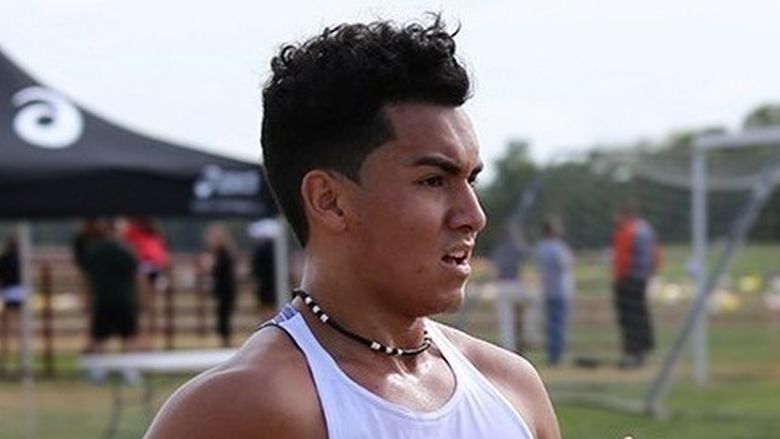 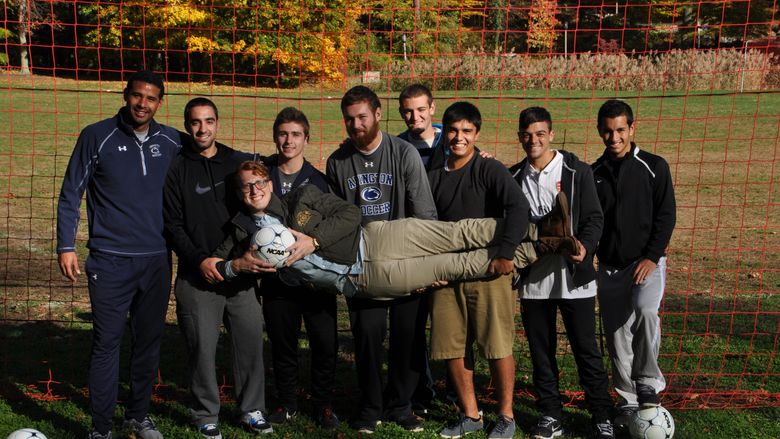 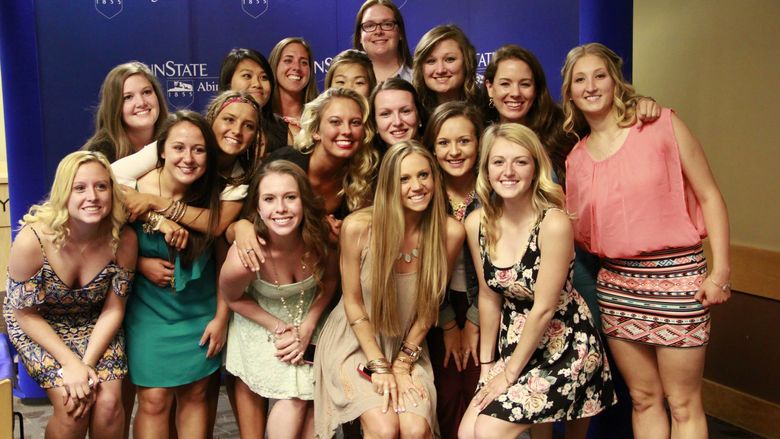