Yes, that's right, a trebuchet. Not up on French vocabulary? Well, a trebuchet is a siege engine that was used in the Middle Ages, similar to a medieval catapult. It was used to hurl objects over walls and into the castle under attack. It could throw up to 350 pounds of a fast moving projectile into enemy territory. Fire, even disease-infected corpses were used as airborne missiles. Biological warfare in its earliest form?

Penn State Abington's April trebuchet launch was much more congenial. The students of the engineering club lobbed water balloons instead of bodies. And the Frisbee-throwing undergraduates running through the athletic field on their lunch break were actually trying to get hit by the projectiles.

Rob Schmucker, 21, majoring in nuclear engineering and president of the engineering club, designed and built (with a little help from his friends) the life-sized counterweight trebuchet over spring break. Nearly 300 pounds of weights were used and when released, the catapult-like mechanism hurled its payload across the Penn State blue-and-white sky for a record 139 feet--precisely measured by Global Positioning System (GPS).

''We were a little worried when we flung a brick straight up and it landed right next to us," said Schmucker. "After bending the hook (making adjustments) we had the trebuchet working well but thought it would be a good idea to launch water balloons instead. Thanks to Penn State and the engineering club we were able to use what we've learned to build a successful trebuchet."

Dr. Patrick Moylan, associate professor of physics and adviser of the Penn State Abington engineering club, was ecstatic with the trebuchet launch and results.

"This was an amazing, first-time accomplishment by the engineering students and, in particular, by the engineering club president, Rob Schmucker, who carried the project through to completion with unrelenting persistence and dedication."

"Now," continued Moylan, "the engineering students at Penn State Abington have the ability to see first-hand the consequences of elementary physics in a most dramatic way. I hope the event was as inspiring for the engineering students as it was for me to see the projectile motion of Galileo so vividly displayed with every launch of a water balloon."

"We plan to have more such events on campus with competitions to guess the range of the projectile based on the detailed initial data of the launch, such as the mass of the counterweight and the height of the arm," concluded Moylan.

A mechanism designed in the Middle Ages, built and launched in the 21st century with results measured by Starwars' like GPS. This made for an intriguing dichotomy, and provided a sunny afternoon of entertainment for the campus community. Time well spent witnessing the young minds of college students hard at work. 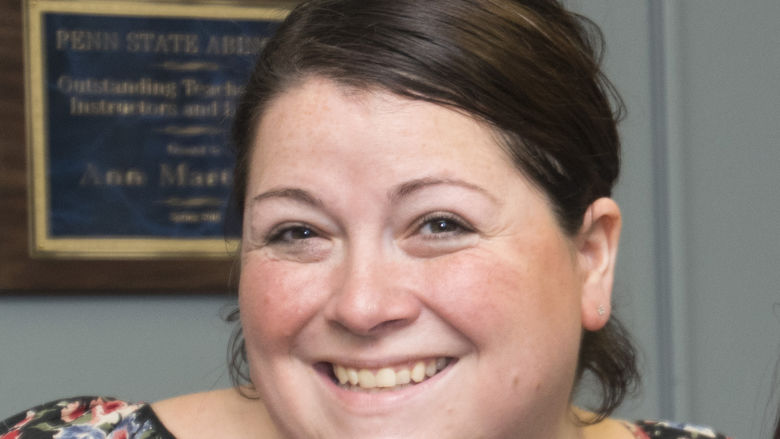 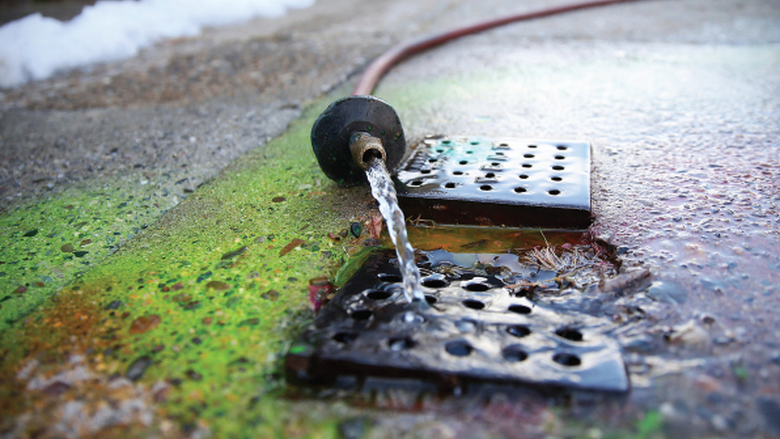 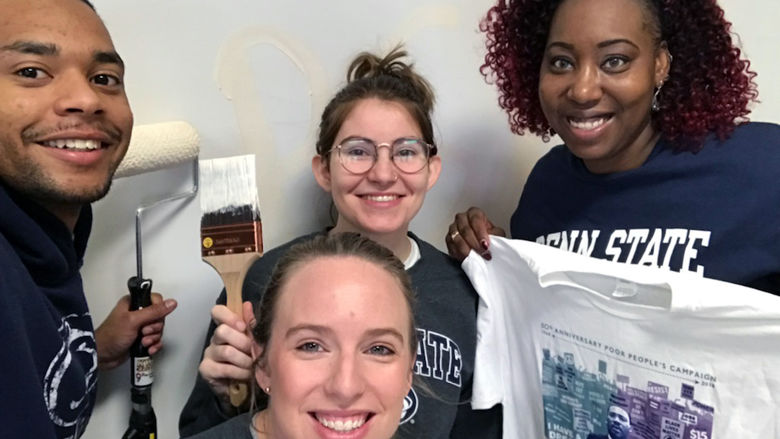 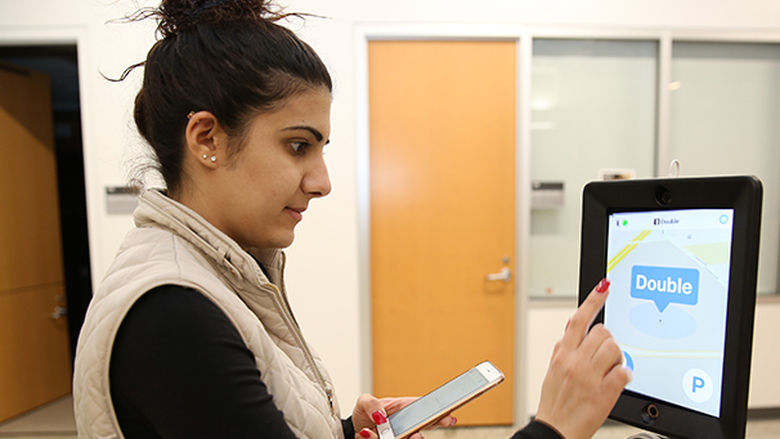 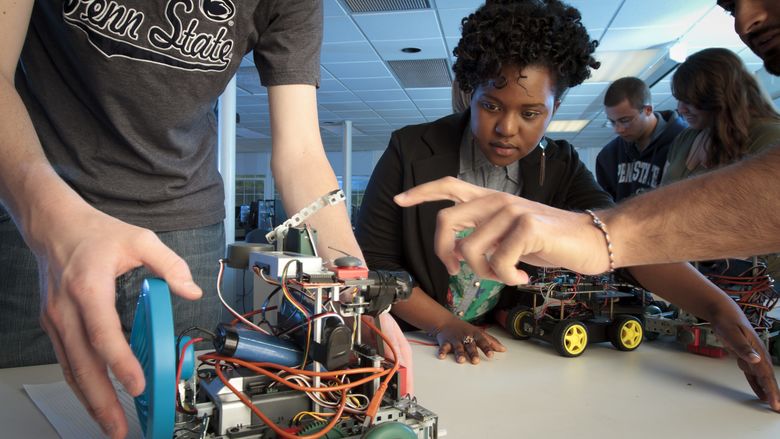