Penn State Abington’s THONers may still be nursing sore feet from the 46-hour Penn State IFC/Panhellenic Dance Marathon, but they also are still celebrating their role in a record year of fundraising for pediatric cancer patients.

Abington THON raised $41,695.96, nearly $19,000 more than its previous record in 2011. According to Jillian Mensch, Abington THON chair, they also jumped from eighth place among Penn State campuses fundraising to fifth place in one year. “That’s astonishing!” she said. Since its inception in 2004, Abington THON has raised more than $167,000.

Mensch said Abington THON dancers Rebecca Walters and Catarina Moreira did well during the grueling weekend. “They struggled a little here and there, but they continued to fight because they knew they were fighting for much bigger things. Anyone who has danced in THON will tell you it is the best weekend of their life, and it was no different this year,” she said.

“To know that Penn State can raise more than $10 million For The Kids is simply unbelievable,” Mensch continued. “Four Diamonds Fund families will always be at the heart of THON and with every dollar raised, THON and the Penn State Hershey Children’s Hospital are one dollar closer to finding a cure.”

Mensch, a junior majoring in business, will give up her role as chair of Abington THON next year, but she has no plans to scale back her participation. “Once you get involved, you will want to stay involved forever,” she said.

Dancer Moreira is a corporate communication major and will graduate in May. Her THON partner Walters plans to graduate in December after completing requirements for a degree in English. Both students are actively involved in a variety of activities at Abington including THON.

To read more about Abington THON, go to Mensch’s and Walters’ blogs at
http://pennstateabington.wordpress.com/ 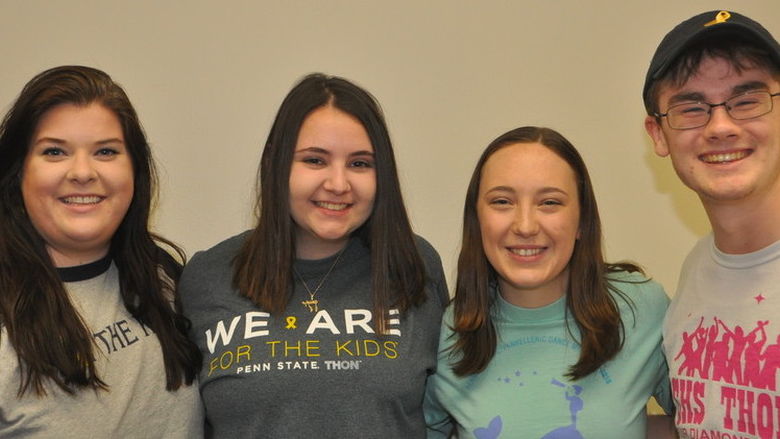 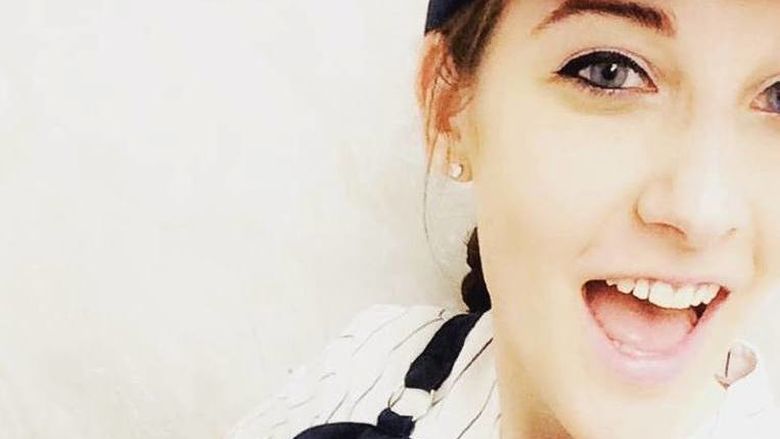 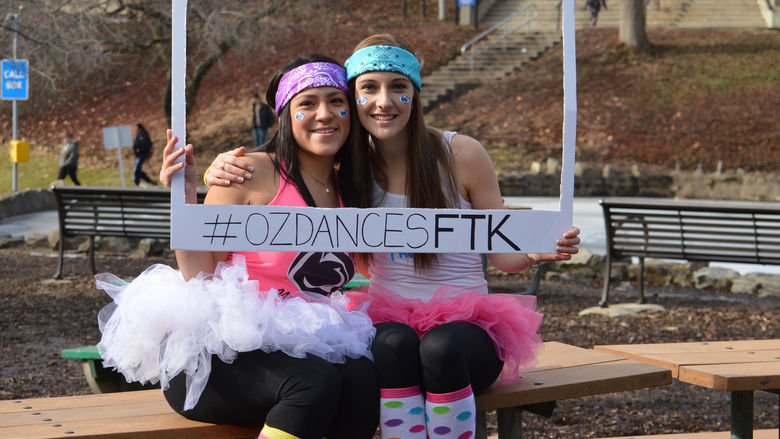 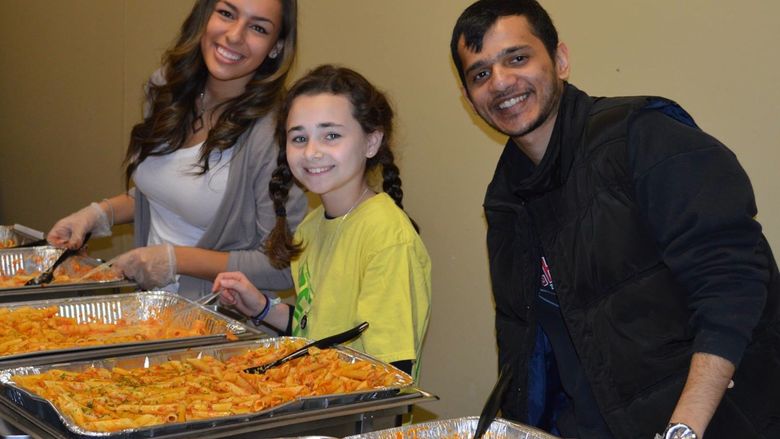 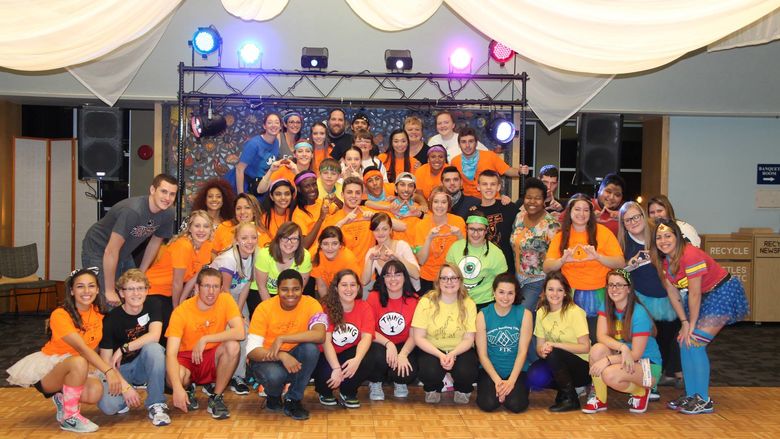 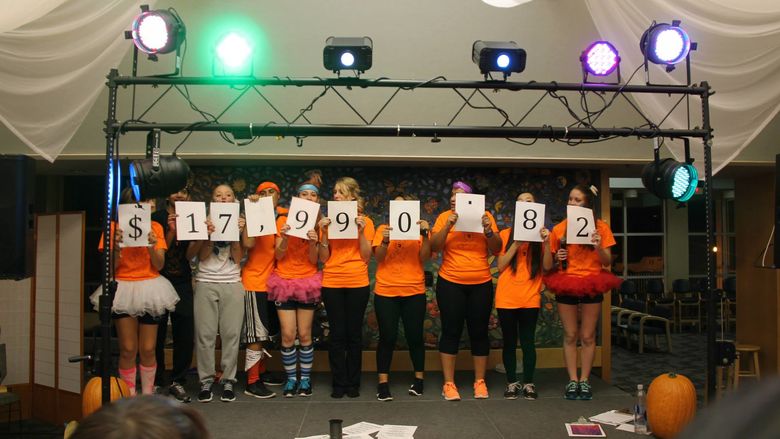