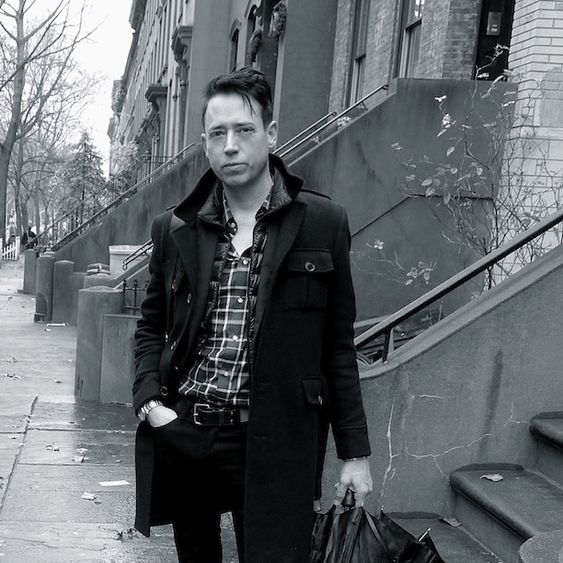 ABINGTON, Pa. — Thomas Heise is an academic triple threat: assistant professor of English at Penn State Abington, a scholar of 20th- and 21st-century literature, and an award-winning novelist and poet.

And now Heise has returned to the classroom this fall, refreshed after spending the summer at two prestigious artists residencies.

He was a writer-in-residence at the exclusive MacDowell Colony for the Arts in New Hampshire, the oldest artists community of its kind in the United States. This was Heise’s second stay at MacDowell. Author Alice Sebold ("The Lovely Bones") and composer Aaron Copeland are among those who developed some of their most famous works while at MacDowell.

“They give you the space and time to focus on your work for a month,” he said. “You have a studio, and the charming thing is, they bring you a picnic lunch daily.”

Heise finished his fourth book — which intertwines the subjects of insomnia, cities and dreams — while in New Hampshire.

“I started 'The Beautiful Ones' during my first time at MacDowell and being there this summer to write again brought it full circle,” he said of the book, which is “about being haunted by memory.”

Heise also attended a second residency at the Rensing Center in South Carolina.

"The main driver of my scholarly work is tracking changes in American city life. How they are shaped and imagined and lived and how they appear in American literature."

Heise is also the author of "Horror Vacui: Poems" (2006), "Urban Underworlds: A Geography of Twentieth-Century American Literature and Culture" (2011), and "Moth; or how I came to be with you again" (2013), which was nominated for ForeWord’s Book of the Year. 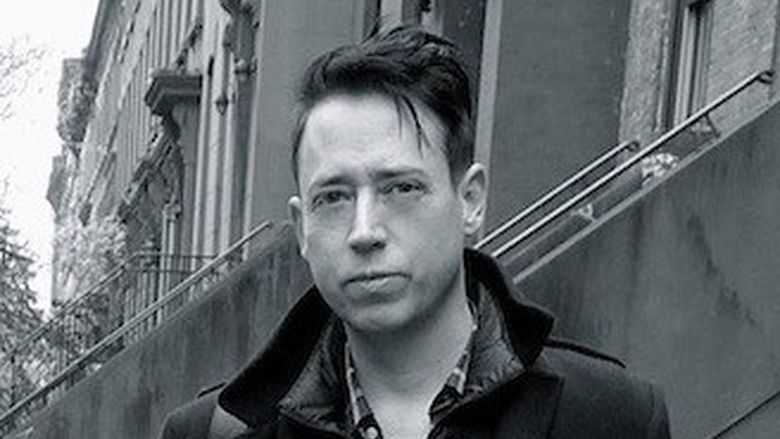