UNIVERSITY PARK, Pa. — Ira Lubert, a 1973 Penn State graduate and chair of the University’s Board of Trustees, has committed a $5 million gift to benefit numerous areas across the institution. More than $3 million of his gift will be used to support endowed scholarships, including $2.4 million for the Millennium Scholars program; $500,000 for an Open Doors Scholarship at the Abington campus; and support for the Rod Kirsch Renaissance Scholarship and a new scholarship in Health and Human Development. Additional designations include $1.75 million for renovations to the Mildred and Louis Lasch Football Building and $100,000 to support Lion’s Pantry, which was chosen as the 2017 class gift and addresses the issue of hunger at Penn State.

“Having served on the Board of Trustees for many years and now as chair, I am aware of the vast potential of Penn State’s students, faculty and programs, and I know how philanthropy can fuel their achievements,” said Lubert. “I’m fortunate that, in part because of my Penn State education, I can give back and help support the future of my alma mater and its graduates.”

Previously, Lubert served as a member of the Penn State Abington Advisory Board and the steering committee for the seven-year Grand Destiny fundraising campaign. His support for Penn State has also included Penn State wrestling, the All-Sports Museum, the College of Health and Human Development, Penn State Great Valley, the Football Excellence Fund, Undergraduate Education, the Renaissance Scholarship Funds, the Penn State Health Milton S. Hershey Medical Center, University Libraries, and the renovation of Rec Hall. Lubert has served for more than 35 years as a volunteer leader and philanthropist and has been on the Board of Trustees on and off since 1997. He was unanimously elected chair of the board in 2015. Lubert received Penn State’s Distinguished Alumni Award in 2006 and the Alumni Fellow Award in 1995.

In addition to supporting Penn State initiatives, he has served on a number of community boards, including the board of the National Constitution Center and the board of the Franklin Institute. He previously served as chairman of the United Way Campaign of Philadelphia.

“Leading by example, Ira has long served the University through his many volunteer efforts as well as his philanthropic giving,” said President Eric J. Barron. “With his vantage point, he is able to identify where giving will have the most impact and has stepped up to fill critical needs. We are very thankful for his commitment to Penn State and for his generosity that will broadly benefit Penn State students and programs.”

Lubert’s gift supports many of the key priorities in the University’s current fundraising initiative including two innovative scholarship programs. The Millennium Scholars Program is designed for high-achieving science, technology, engineering and math (STEM) students who will become leaders in their chosen fields and are committed to increasing the diversity of professionals in STEM-related disciplines. The Open Doors Scholarship program supports four pilot initiatives designed to help Penn State students earn their degrees, reduce their educational debt, and hit the ground running in their lives and careers.

“Ira Lubert is helping to lead the way for Penn State not only through his service on the Board of Trustees, but also by setting an example that will inspire other alumni and friends,” said Vice President for Development and Alumni Relations Rich Bundy. “With his latest gift, I am grateful that Lubert has chosen to support greater financial access and affordability for our students. His commitment offers students from all backgrounds the opportunity to receive an exceptional education at Penn State, and it aligns fully with the goals of our new campaign: 'A Greater Penn State for 21st Century Excellence.'”

Gifts from Penn State’s alumni and friends have been essential to the success of the University’s historic land-grant mission to serve the public good. To fulfill that mission for a new era of rapid change and global connections, the University has begun “A Greater Penn State for 21st Century Excellence,” a fast-paced campaign focused on the three key imperatives of a public university. Private support will keep the door to higher education open and enable students to graduate on time and on track to success; create transformative experiences on Penn State campuses and around the globe that tap the full potential of Penn Staters to make a difference; and impact the world through discovery, innovation, and entrepreneurship. To learn more, visit www.giveto.psu.edu. 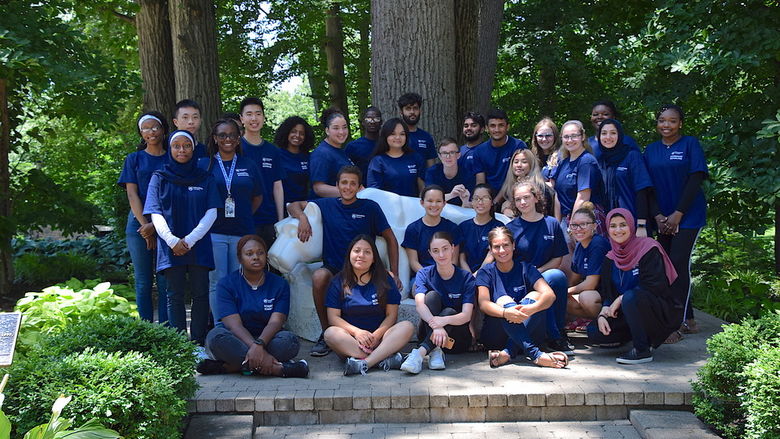 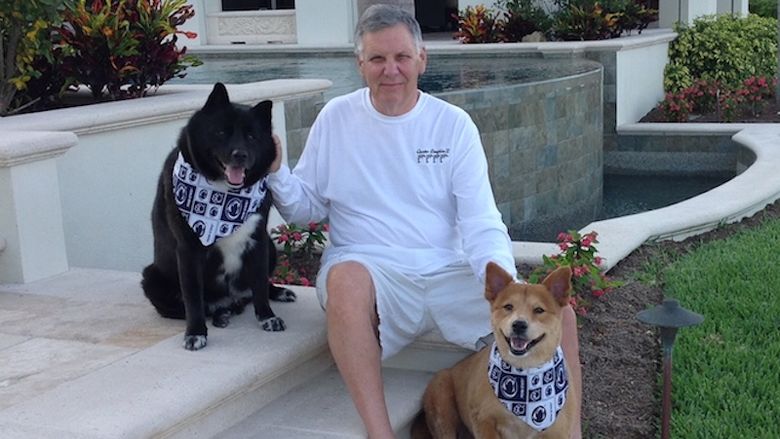 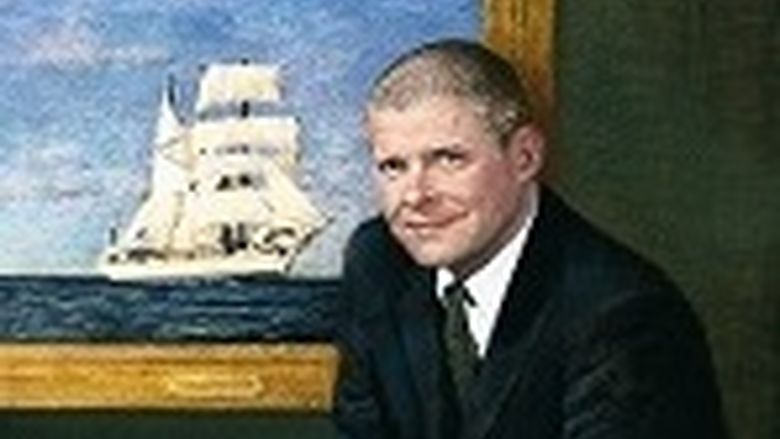