"In 2014-2015, I received a Fulbright U.S. Scholar award to travel to Malta, a three-island archipelago in the south Mediterranean Sea. While in Malta, I taught two classes in human resources management, one on the Malta island and one on the sister island of Gozo.

"In addition, I conducted research with my Maltese host Dr. Frank Bezzina, head of the Department of Management and Dean of the Faculty of Economics, Management, and Accountancy (FEMA) at the University of Malta. Our research efforts produced three papers that were published following my return to the United States. However, more recently, my Fulbright experience has yielded very different results.

"In March, I returned to Malta with six business students from Penn State Abington to study international comparisons regarding business ethics. Gina D’Amato-Kaufman, Abington Director of Student Affairs, traveled with us. The eight of us spent our spring break traveling throughout the islands, listening to lectures by prominent Maltese scholars, and generally immersing ourselves in the Maltese culture.

"Dr. Bezzina played an important role in facilitating this trip. He aided with planning the itinerary, found world-class speakers, and assisted with some logistics. However, perhaps his most important contribution was that he helped me develop a love for, and fascination with, Malta during my five months there as a Fulbright Scholar. That, more than anything else, provided an incentive for me to plan and execute this embedded class.

"These sites provided a cultural context for our nightly discussions regarding business ethics and the importance of national culture in deciding what is ethical and what is not."

"We traveled to all three islands: Malta, Gozo, and Comino. Sadly, we arrived on Gozo about an hour after the Azure Window, a major tourist attraction, collapsed into the sea. Nevertheless, we saw many, many amazing sights, including: Ħaġar Qim, a rock formation estimated to be more than 1,000 years older than Stonehenge; the Blue Lagoon; and St. John’s Co-Cathedral. All of these sites provided a cultural context for our nightly discussions regarding business ethics and the importance of national culture in deciding what is ethical and what is not.

"While my five months in Malta as a Fulbright Scholar were most illuminating and transformative personally, the opportunity to share the Maltese culture with six undergraduate students, most of whom had traveled very little internationally, was even more important. To see and experience another culture, and one so different from that of the United States, will perhaps provide that spark for these students to continue to travel the world as their academic and professional careers develop." 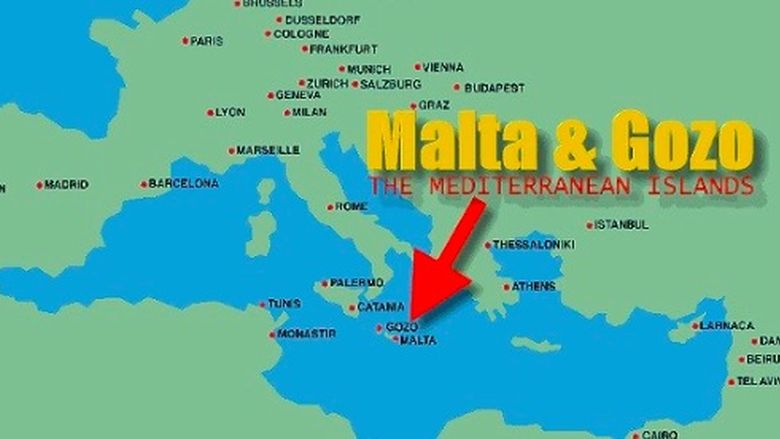 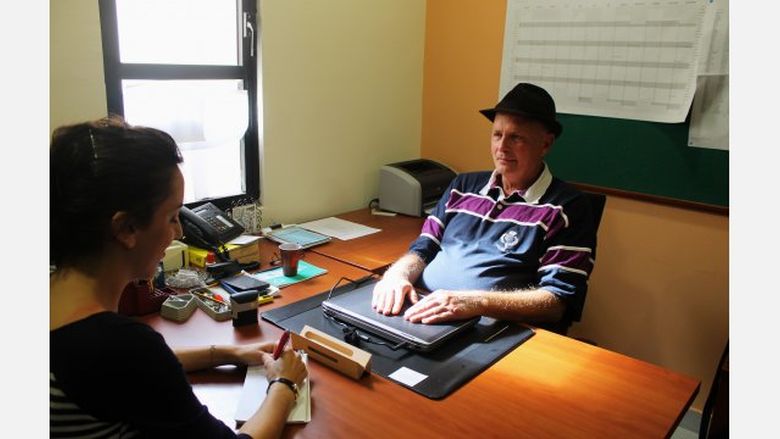