The research, published in the Journal of Drug Issues, suggests that repeated bullying during childhood is a predictor of developmental differences in substance use among males and females across extended periods of their lives.

Two key findings emerged in the article, "Sex Differences in Childhood Bullying Victimization and Trajectories of Substance Use From Adolescence to Adulthood": 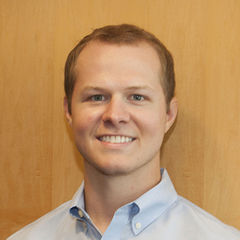 “Given the substantial impact of substance abuse on the healthcare system in the United States, the results from this study can be interpreted as support for early bullying intervention programs aimed at addressing the common and unique needs of male and female victims,” Connolly, assistant professor of criminal justice, said.

There are a financial as well as health and social benefits to reassessing anti-bullying efforts.

“Proper identification and treatment of victims may help reduce the risk of substance use habit formation later in life, which may help ameliorate the financial burden of substance abuse on the U.S. healthcare system.” Connolly said.

Prior to the publication of Connolly's paper, comparatively less research examined the male-versus-female association between bullying victimization and developmental growth in substance use. This study addressed the gap in the literature by analyzing data from the National Longitudinal Survey of Youth.

Connolly earned his doctorate in criminology and criminal justice from Florida State University. His work has appeared in journals such as Child Development, Criminology, Developmental Psychology, Journal of Quantitative Criminology, and Journal of Youth and Adolescence. 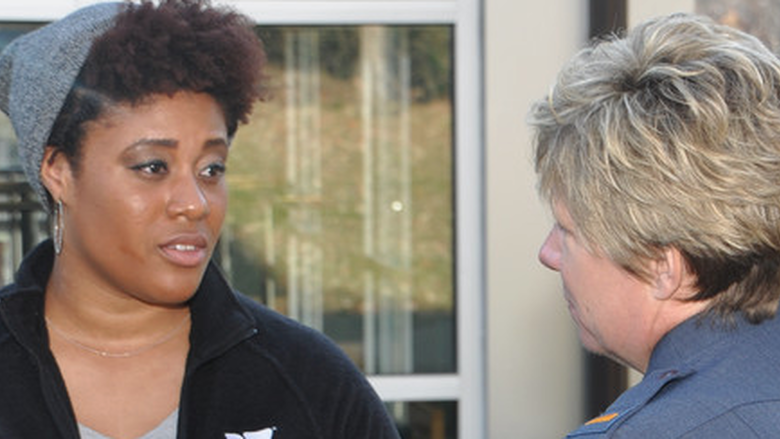 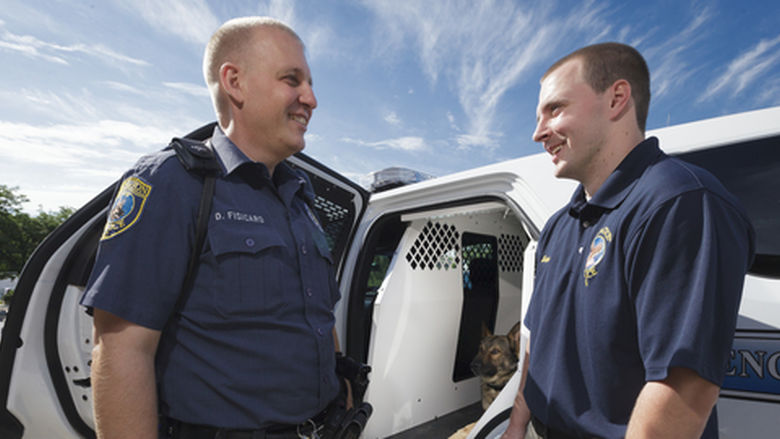