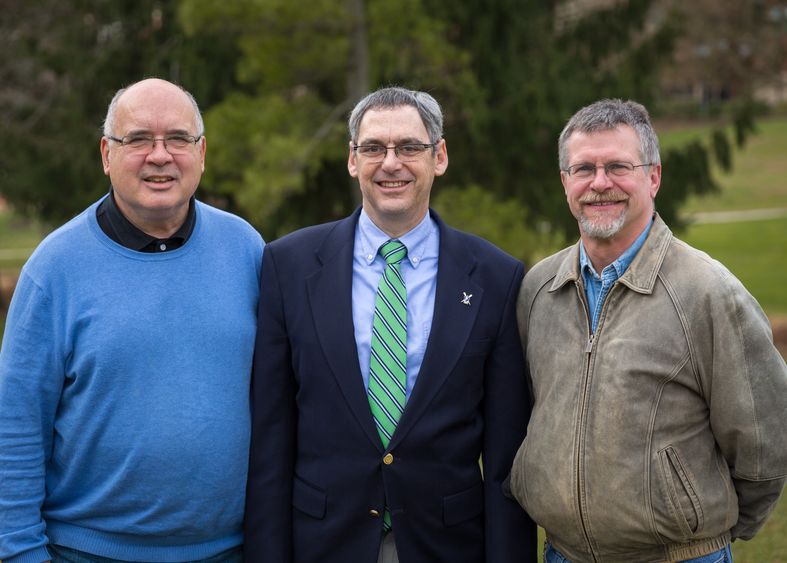 John Tierney, professor of chemistry at Penn State Brandywine, began to capitalize on an extended lab period in his organic chemistry class several years ago.

“At Penn State, the sophomore organic chemistry lab is structured a little differently to other institutions,” said Tierney. “Instead of having a lecture and a lab every semester, students take a lecture-only class their first semester and take a two-credit lab during their second semester. Because we have that extended lab time — six hours per week rather than three — we can do a lot more with the students.”

Tierney began to use the organic chemistry lab not only for class assignments, but to introduce his students to independent research back in 1985.

“Since we’ve got six hours in the lab, we can do all the routine labs one would expect in an organic chem class, but save some time to mix things up in the end,” he said.

After teaching the class basic techniques for exploring molecular structure through spectroscopy and other physical techniques, he finishes the last three weeks of the semester with a group research project for the students to work on.

“Organic chemistry is a bit like cookery,” he said. “Once you learn the basic techniques, you can be given a ‘recipe.’ Students follow the recipe, applying techniques they’ve learned, and they can come up with novel compounds — ones that have never been made before.”

“I knew Kevin Cannon when he was an undergraduate at Temple University,” said Tierney. “Now he’s a full professor at Abington. Lee Silverberg actually was working in a corporation and decided to switch his career. I told him when a position came up at Schuylkill, and he applied and has been there ever since.”

Silverberg was approached by an American Chemical Society (ACS) editor asking for a chapter on undergraduate research at Penn State campuses. With Silverberg’s lead, Tierney and Cannon recently collaborated on a chapter in ACS’s book, “The Power and Promise of Early Research.” Their chapter, entitled “Research at Predominantly Two-Year Campuses of Penn State,” documents the positive experiences they have seen emerge from the research component of their organic chemistry labs.

“Students see the applications of what they’ve learned in lecture through real-life situations in the lab,” Tierney said. “We talk about the theory of spectroscopy, for example, but then they make molecules that have never been made before and validate their structures through spectroscopic techniques.”

In addition to entry-level research experience, organic chemistry students at Brandywine, Abington and Schuylkill find that the class research component helps them define their post-graduation plans.

“We’ve had students who stayed on during the summer, so enamored with their projects that they extended their contributions,” said Tierney. “We’ve also had students tell us that because they got a publication out in a journal as a Brandywine student, their work became a focus of their interviews, particularly in graduate school or medical school. That’s been widely helpful for our students.” 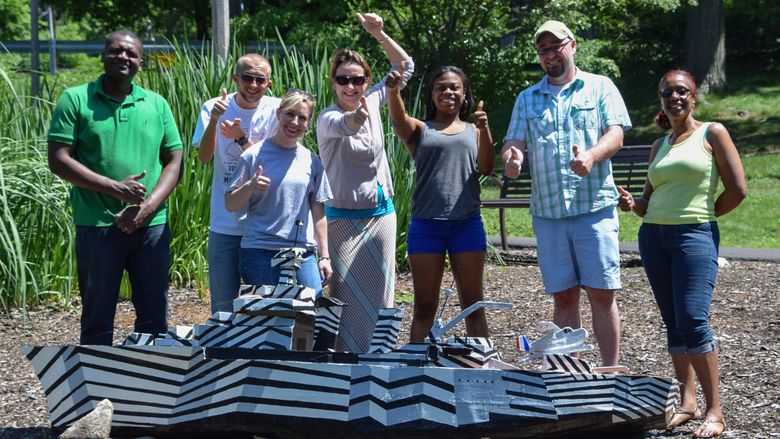 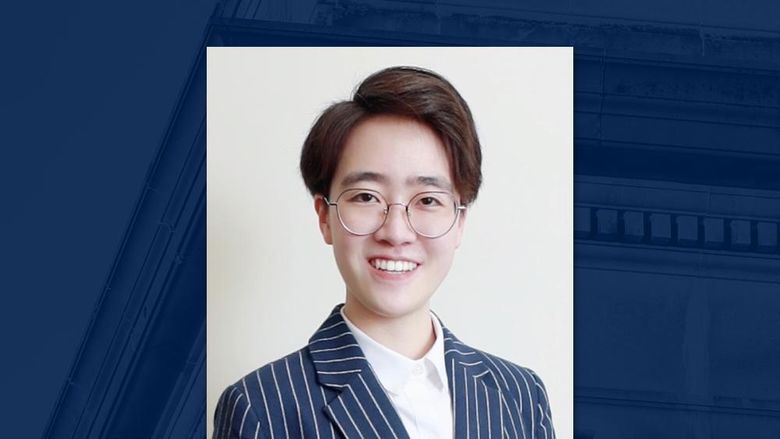 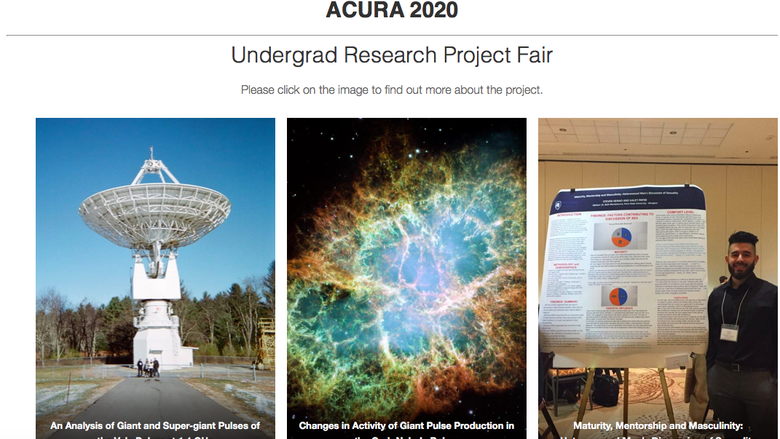 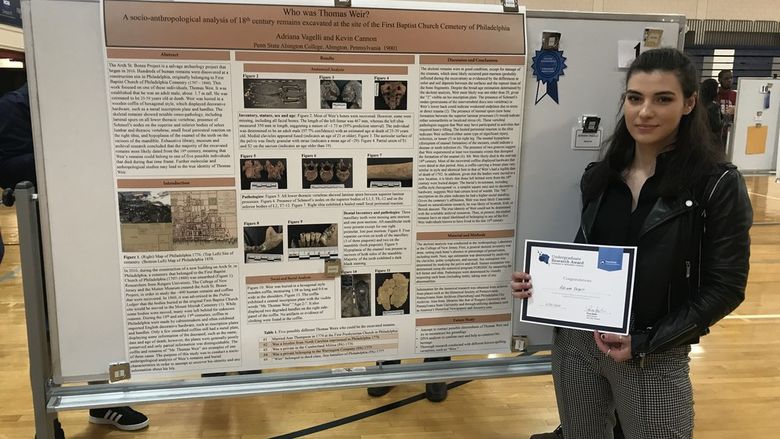 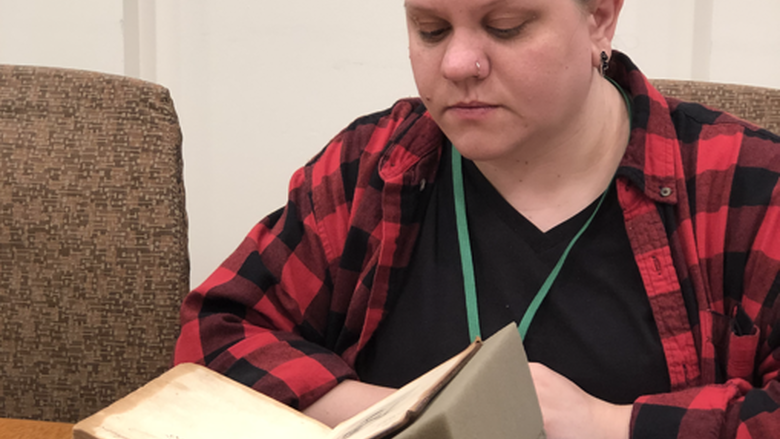