Dieting during pregnancy linked to lower math scores in kids 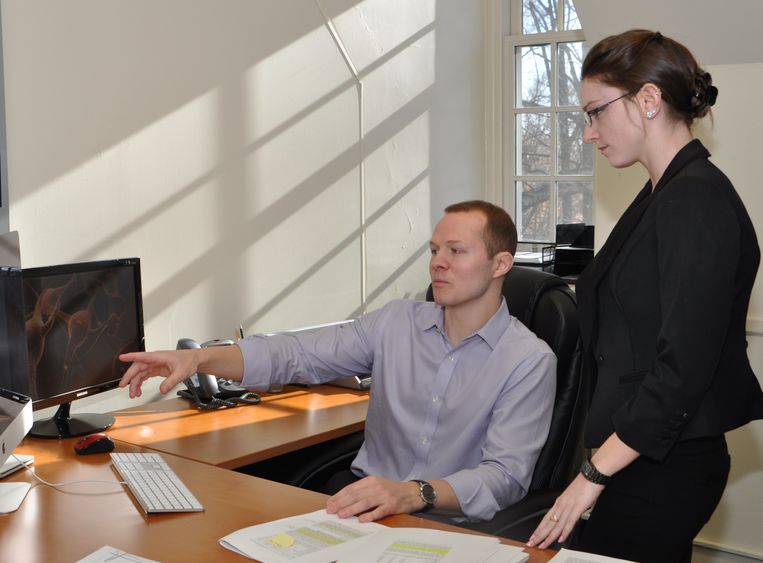 ABINGTON, Pa. -- In a recent study, siblings whose mothers dieted during pregnancy scored lower on math tests at age five than their siblings who had been exposed to higher prenatal caloric intake. The research provides some of the first human evidence of a direct link between prenatal nutrition and math ability in children.

Although previous research has linked prenatal nutrition to child cognition, no research to date has examined the relationship over an extended period while controlling for genetic influences that may partially account for the connection between maternal diet and offspring academic achievement.

Eric J. Connolly, the first author of the study and assistant professor of criminal justice at Penn State Abington, said he and his colleagues found no associations between prenatal dieting and reading recognition or comprehension achievement during childhood. The results for math achievement, however, revealed a "statistically significant association," he said.

The study also revealed commonalities between mothers who reported dieting while pregnant. They weighed on average more than mothers who did not restrict their calories and were more likely to identify themselves as African American. In addition, their IQs, education, and reported family incomes were lower.

The findings have important implications for preventive intervention. Identifying high-risk mothers and providing prenatal nutrition education may reduce the risk for unhealthy fetal development and improve both cognitive and educational outcomes.

Mothers in the study completed a retrospective report of their diets during pregnancy. Scores on the Peabody Individual Achievement Test measured reading and math achievement among children from age 5 to 14.

Connolly conducted the research with Kevin M. Beaver, of Florida State University and King Abdulaziz University in Saudi Arabia. It will be published in the journal Child Development.

In a related study, Connolly and Joseph A. Schwartz, of the University of Nebraska Omaha, are examining potential links between nutrition during pregnancy and anti-social behavior in children.

“We use a similar methodology to assess the association between reduced prenatal caloric intake and childhood antisocial behavior while taking into account co-occuring genetic and environmental processes.” Eric Connolly, associate professor of criminal justice

Connolly's research focuses on biosocial criminology, which considers factors such as genetics, neuropsychology, and evolutionary psychology in studying human behavior.