A single email sent to the Penn State Abington listserv swiftly set off a string of 'Reply to Alls.' Sadly, the initial message announced the passing of Ayoub Barsoum Ayoub, a beloved professor who taught a generation of students "the beauty of mathematics," according to a colleague.

Ayoub was professor emeritus of mathematics, but the email tributes revealed the impact of his presence on the Abington community.

"Ayoub was simply a first-class human being," said Moylan C. Mills, professor emeritus of integrative arts. "His loss will be deeply felt by faculty, staff and his many fortunate students."

"It was almost impossible to fail his calculus classes because he simply would not allow it. Ayoub would work with students to make sure that they learned calculus and passed the course."

One writer demonstrated how clearly Ayoub was invested in Abington students and their futures.

"It was almost impossible to fail his calculus classes because he simply would not allow it," one staffer remembered. "Ayoub would work with them to make sure that they learned calculus and passed the course."

Ayoub, whose wife said he couldn't wait to arrive at Abington each morning, even established a monetary award for top math students that will continue after his death.

While teaching and working with students was time-consuming, Ayoub was devoted to research. He published nearly 150 articles, essays and problems during a 25-year span.

"His terrific scholarly productivity was matched and even exceeded by a kind and thoughtful soul. I never saw him when he was not smiling," Peter J. Capelotti, professor of anthropology, said. "His passing creates a hole in the heart of the faculty that will be filled only by memories."

Penn State bestowed numerous awards on Ayoub. He earned the Outstanding Teacher, Scholar and Faculty Scholar awards at Abington. The University recognized his unique talents with the prestigious Atherton Award for Excellence in Teaching as well as an award for distinguished service to undergraduates from the Mathematics Department.

Karen Halnon, associate professor of sociology, may have summed up Ayoub's presence most succinctly.

"The esteemed presence of Ayoub lives on in our community," she wrote. 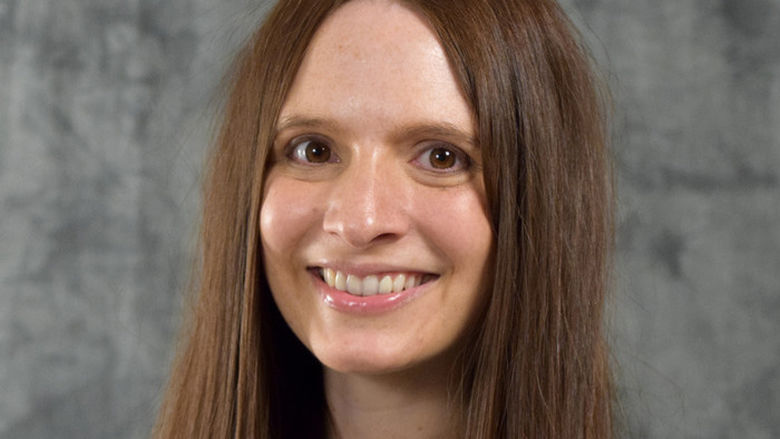 Abington professor honored with 2019 Atherton Award for Excellence in Teaching