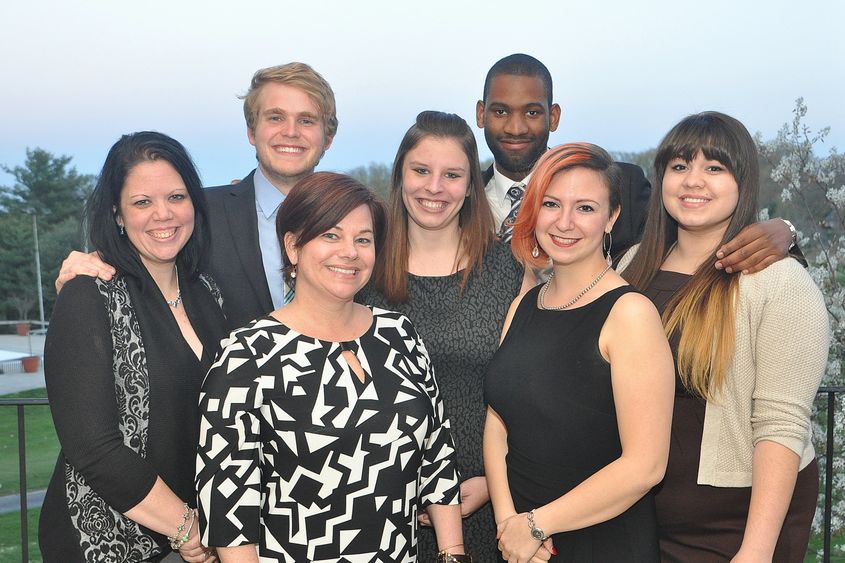 The Penn State Abington community celebrated the diverse talents and successes of its students at the annual Awards and Leadership Dinner last week. Families and friends applauded the scholars and the student leaders who succeeded academically and in areas such as public service and campus diversity.

The winner of the most prestigious honor of the evening, the Eric A. and Josephine Walker Award, is always a closely guarded secret until the end of the evening. Corporate communication major Fallyn Maleski was selected as the 2014 Walker winner for exhibiting outstanding character, scholarship, leadership and citizenship.

“Fallyn is an inspiring and action-oriented student leader who learns from her challenges. Her integrity and unwavering work ethic bring her to campus hours before and after class to meet with students, faculty and staff,” Gale Siegel, Abington senior director of Student Affairs, told the audience. "She is well prepared and does her research to ensure she is well versed in the issues and concerns of the constituents she meets.”

The Walker award is presented to students at locations other than University Park and was established by the former Penn State president and his wife.

"Fallyn Maleski is an inspiring and action-oriented student leader who learns from her challenges."
--  Gale Siegel, Abington senior director of Student Affairs 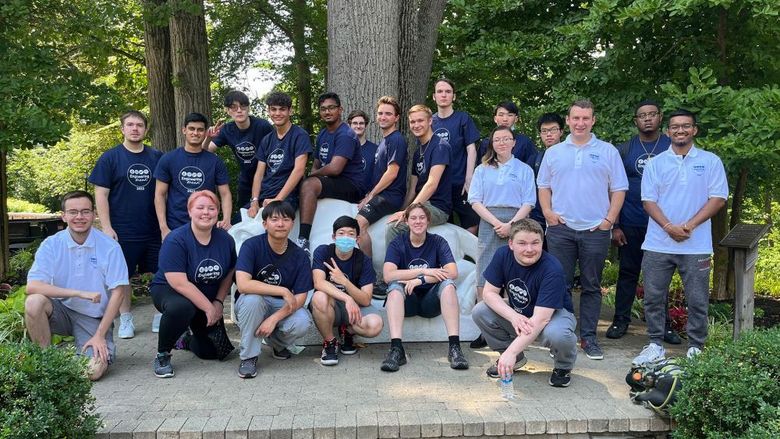 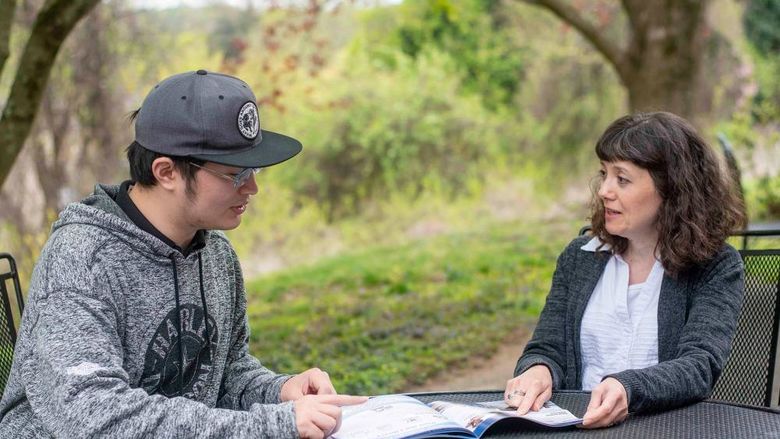