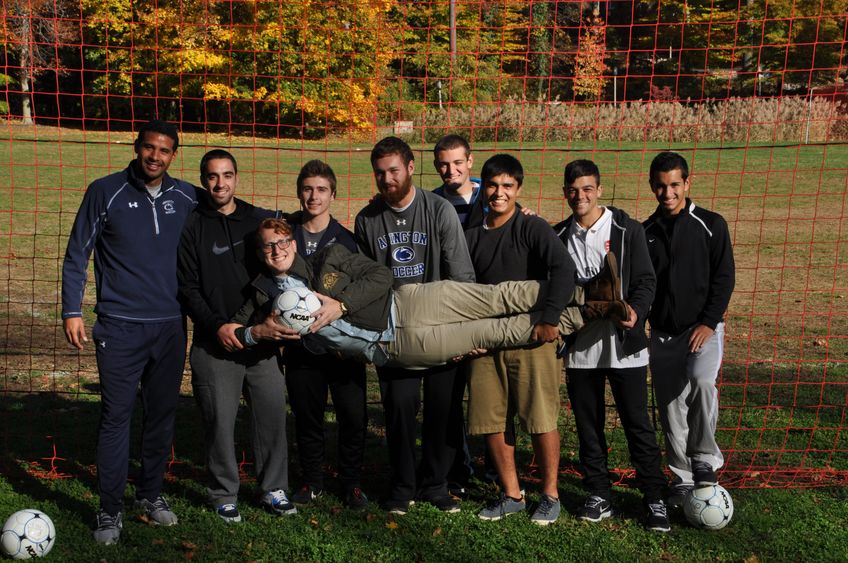 In addition to his role leading the Abington soccer teams, Castellanos was named head coach of Reading United A.C. in Berks County for the 2014 season. Reading plays its games in early summer.

As a student, Castellanos played on the 2000 University of Connecticut NCAA Division I national championship team and several U.S. national youth teams. The bilingual Castellanos turned professional in Central America with the Honduras National Professional Football League, and he also played with pro teams in Colorado, Minnesota and Virginia. He moved indoors with Philadelphia’s major indoor soccer league and was a member of their league championship team.