Team finishes in second place, earns an automatic berth in the championship tournament 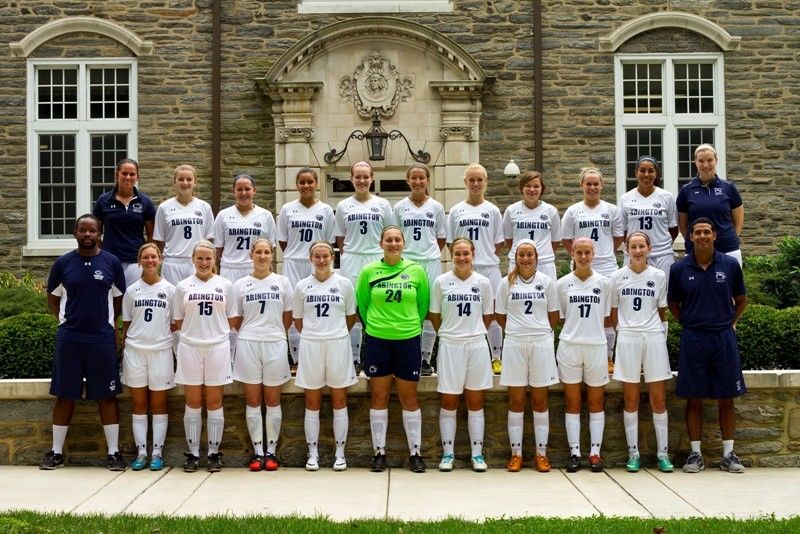 The Penn State Abington women's soccer team is gearing up for a championship tournament.

Senior administration of justice major Alyssa Kaye was named goalkeeper of the year. She holds Abington records for the highest career save percentage and she has played in 71 games, the most in the history of the women’s soccer program.

Two juniors join Kaye on the NEAC first team: defender Brianna Heck and midfielder Mallory Mugnier, a psychological and social sciences major who holds the Abington record for most goals and points in a season.

The team completed the season with a record of 13-2-1 and 10-1-0 in the NEAC, finishing in second place and securing an automatic spot in the conference championship tournament.