They spent their vacation shoveling tons of mud but would 'do it again in a heartbeat.' 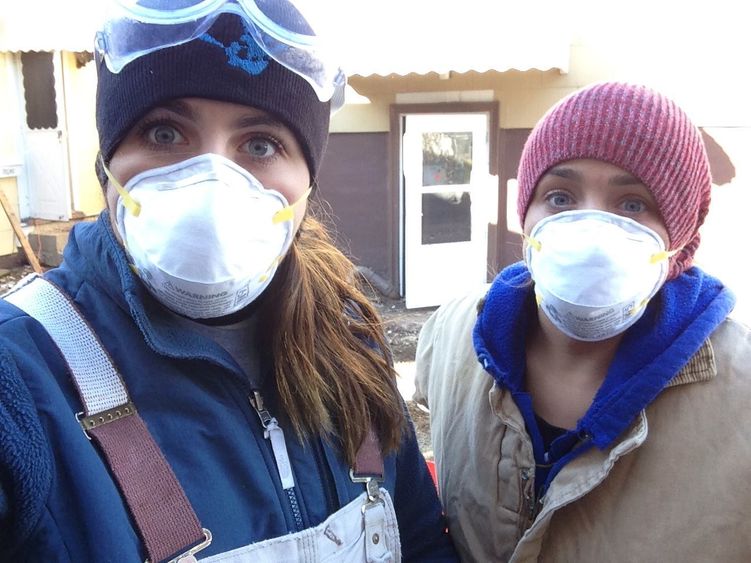 Two Penn State Abington employees flew to Colorado for vacation earlier this month and headed straight for the Sylvan Dale Ranch on the idyllic Big Thompson River. But they didn't sleep in a rustic lodge nestled in the foothills of the Rockies or spend sunny days hiking and fly fishing.

Instead, Michael Fry and Anthony Casselli slept on air mattresses next to strangers on the cold tile of a crowded elementary school and walked across the street to use the shower. They willingly rolled out of bed at 5 a.m. each day, pulling on work boots and gloves and heavy-duty construction clothes. And then, according to Casselli, the “good work” began.

As members of the All Hands Volunteers Project Colorado team, they shoveled tons of mud from properties inundated by a thousand-year flood in September. The muck seeped into every crevice and filled bathrooms to their shower heads. It buried one two-story home to the point where Casselli was able to stand on the mud pack and easily reach its rooftop satellite dish.

The goal was to clear the mud from structures so federal, state and county officials as well as insurance companies could more accurately survey the damage.  And volunteers such as Casselli and Fry hoped their work would give the devastated communities a much-needed psychological and practical boost as the recovery process began.

Fry, a six-year employee in Maintenance and Operations, said he was surprised by the outlook of the victims.

“Some people were just really, really sad,” he said. “But others were already kind of accepting and ready to move forward.”

“It was really rewarding. I like to help people just like we do working here at Abington,” he continued. “But some of it was shocking, like when they would bring in search dogs because they thought there might be a body nearby.”

This was Fry’s first time volunteering, but Casselli, who also works in Maintenance and Operations, has been active with the nonprofit All Hands for some time. He made 25 trips in five months to Hurricane Sandy-ravaged Staten Island after the storm made landfall last year.

“Staten Island was complete devastation. We saw one home the water lifted and moved 100 yards,” he said. “The residents were overwhelmed by what happened.”

“People said it was a waste of time to clean out houses on Staten Island because sometimes after we gutted them, FEMA would paint a big red X on a place, meaning it was condemned,” he said. “But we helped people move forward because they didn’t have to wait any more to find out their future.”

Casselli, a 30-year Abington employee, said he and Fry didn't think twice about spending their own money to fly to Colorado and using their vacation time. They also encouraged others to consider volunteering with All Hands or other organizations.

“I was really touched by the camaraderie in both places between the residents, the sanitation workers, the police, everybody,” Casselli said. “I would do it again in a heartbeat for the chance to give back.” 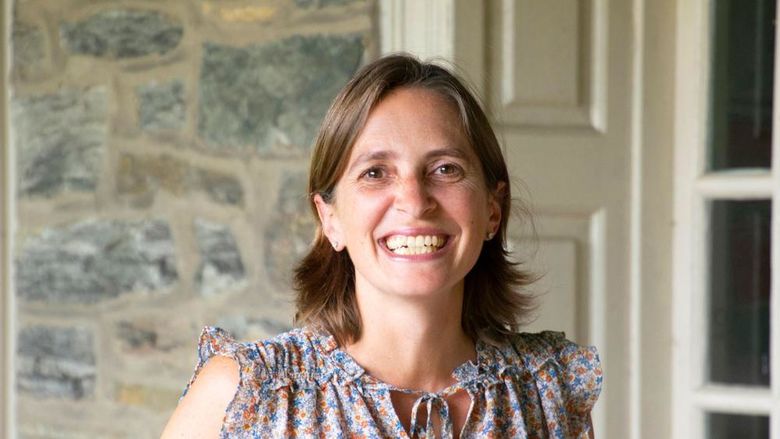 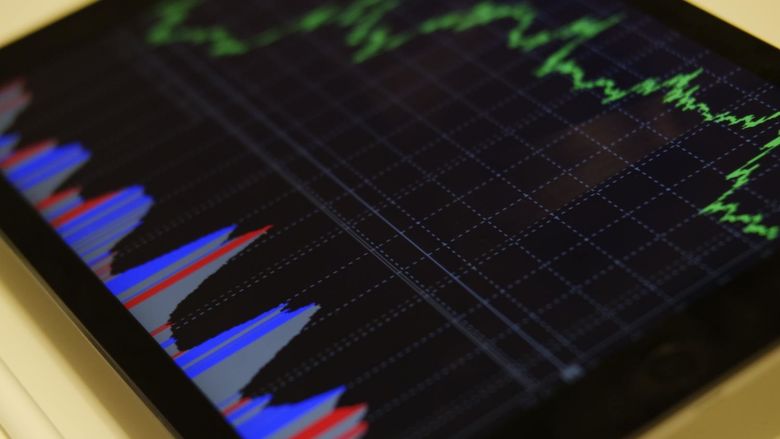