The event, sponsored by the Council of Commonwealth Student Governments (CCSG), the Graduate Student Association (GSA) and the University Park Undergraduate Association (UPUA), provides students an opportunity to openly discuss the future of Penn State with Penn State administrators. It also will be streamed live online for those at the campuses at http://wpsu.org/live.
Confirmed panelists include President Rodney Erickson, Vice President for Student Affairs Damon Sims, Vice President for Commonwealth Campuses Madlyn Hanes, Vice President for Finance and Business David Gray, Athletic Director Dave Joyner and Board of Trustees member Marianne Alexander. Additional panelists will be announced prior to the event. Katie O’Toole, a lecturer in the College of Communications, will serve as moderator.
Students watching from other Penn State campuses can submit their questions to [email protected]. Students sending an email are asked to include the name of their Penn State campus. 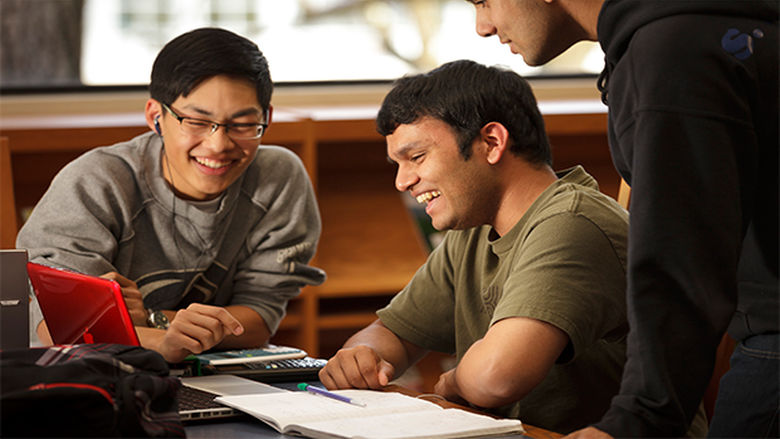