The Penn State Abington students – a dozen native English speakers and 12 new international undergraduates – were clearly apprehensive about being paired up for the mandatory assignment. A palpable sense of “otherness,” an unseen divide, permeated the classroom at the first group meeting of the International Conversation Partners Project, according to Roxanna Senyshyn.

But six weeks made a world of difference. At their final group meeting, the boundaries had dissolved. The sounds of easy conversation permeated the classroom as the students traded stories about celebrating first Halloweens, experiencing Superstorm Sandy and discovering the pleasures of frozen yogurt.

“The students initially saw lots of differences among themselves, but now they see the similarities,” said Senyshyn, senior lecturer in ESL (English as a Second Language)/English, and Communication Arts and Sciences, said.

The project that connected them is a component of a required course for Childhood and Early Adolescent Education majors, Introduction to Teaching English to English Language Learners (CI280). The international students hailed from Singapore, China and Korea, and were recruited with assistance from Dolores Arevalo, coordinator of international affairs at Abington.

“I decided to match newly arrived international students with American peers hoping that the structured, meaningful experiences of regular conversations on a variety of topics would benefit both sides,” Senyshyn said. “And it certainly did.”

The CI280 students, all monolingual, were required to meet their partners at least six times outside of class, to submit corresponding journal entries and to complete a final reflective statement. Senyshyn gave them a framework for each meeting that ensured they were constructive by encouraging them to:

-- Compare and contrast America with their native country including expectations and experiences in the first few weeks, culture, norms for interaction, generalizations and stereotypes. Learn about your partner’s culture.

-- Describe challenges as you and your partner learned to communicate and how you overcame them.

The goal, according to Senyshyn, was two-pronged: to help international students at Abington gain confidence by practicing their conversational skills, learn about American culture, and make friends with their American peers. For the education majors, it had the added benefit of allowing them to serve as mentors to those transitioning to life in the United States.

One student, Ray, found the project to be valuable as he prepares for his student-teaching practicum during the spring semester. “This was really helpful for working with international students. It gave me practical experience,” he said.

Several other CI280 students mentioned that this was their first opportunity to connect with international students.

“I go to class, leave and go to work so I don’t have a chance to meet new people,” Melissa said. “I learned a lot from my partner, Sushan. She even cooked dinner for me at her apartment.”

One student was so enthusiastic that he suggested the International Conversation Partners Project should be become a club at Abington, open to everyone regardless of their major.

And the closing meeting wasn’t the last time many of these new friends will get together. Two international students enjoyed a traditional Thanksgiving dinner at one woman’s home, and another will take his driver’s license this month with support from his American buddy. Others have made plans to continue meeting, incorporating other friends and family members.

Six weeks made a world of difference as Abington continues to bring the world to campus.

To read excerpts from the journal entries of CI280 students, go to http://live.psu.edu/story/62915. 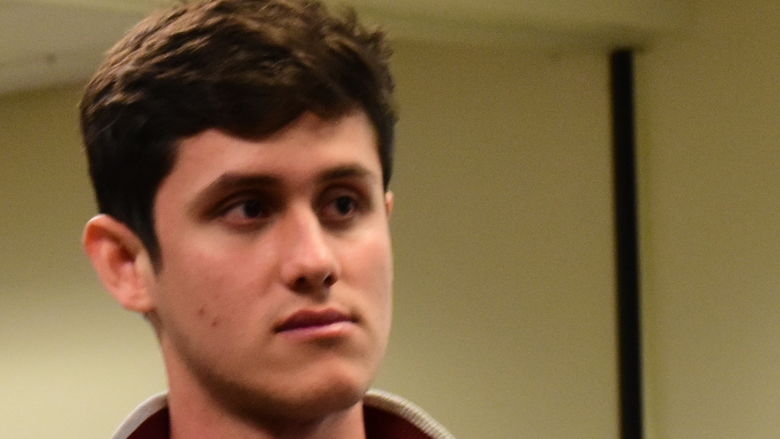 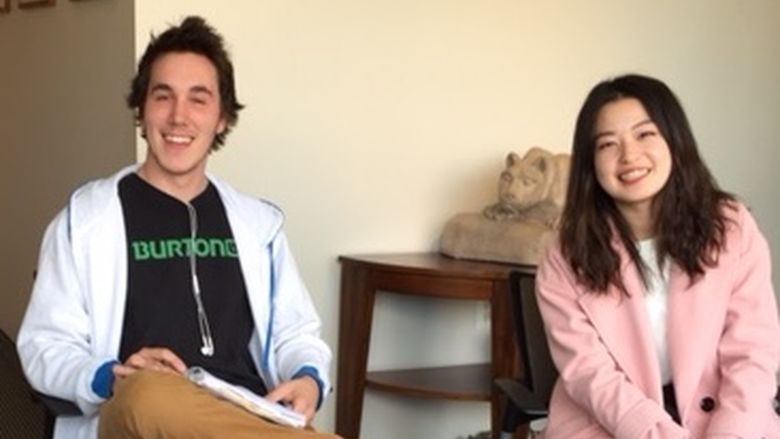