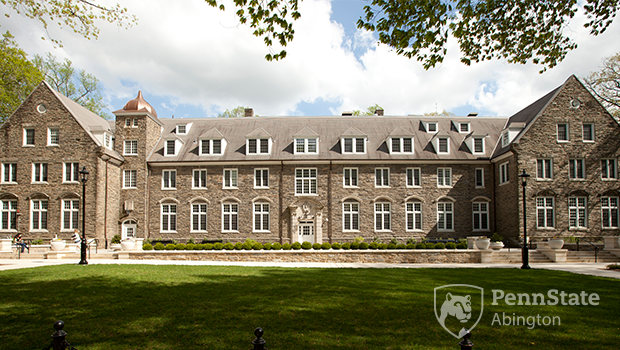 ABINGTON, Pa. — Lonnie Golden, professor of economics at Penn State Abington, who studies the U.S. labor market and issues that pertain to work hours, recently received a nearly $100,000 grant by WorkRise, a research-to-action network on jobs, workers and mobility hosted by the Urban Institute.

The grant funds the 18-month study “Underemployment in the U.S.: Its Distribution and Effects on Workers,” which Golden leads along with co-principal investigator Jaeseung Kim, assistant professor in the College of Social Work at the University of South Carolina.

"Underemployment escalated precipitously to record levels during the spring of 2020 and recovered only gradually, but remains largely under-the-radar and under-researched in terms of its disparate impact and harms to such workers’ health — particularly on already vulnerable workers — and these could be better addressed with innovative policies," Golden, a nationally known expert on work and employment issues who is often quoted in the media, said.

“Dr. Golden’s research findings will result in recommendations of future directions for national, state and local policies that would help curb or prevent underemployment or better protect workers from its detrimental effects. We are proud that his work will support strengthening economic security and mobility in the U.S. labor market,” said Margo DelliCarpini, chancellor at Penn State Abington.

Golden's research is intended to paint a detailed portrait of the distribution among workers and document the various well-being consequences when workers are employed but have inadequate weekly work hours, specifically those who work only part-time for involuntarily reasons.

The collaborators will use three large national surveys as data sources to illustrate the incidence of underemployment before, during and after the pandemic, highlighting disparities by demographics and occupations. Using longitudinal panel data, including a new survey to be issued in 2022, it will contrast the transitions of individuals into and out of a period when they are underemployed.

Dr. [Lonnie] Golden’s research findings will result in recommendations of future directions for national, state and local policies that would help curb or prevent underemployment or better protect workers from its detrimental effects.

The research will explore whether certain vulnerable workers are not only more likely to experience underemployment when the labor market turns downward, but are also less likely to transition back to full employment when the labor market strengthens and more likely to experience more intense and/or lingering adverse effects on their health and well-being than comparable workers who are full-time, voluntary part-time, high income, or have jobs with more stable or reliable hours.

Furthermore, it will investigate the extent to which underemployment and its health and economic outcomes are reinforced by exposure to poor-quality work hours and scheduling practices, such as erratic workweeks, last-minute shift cancellations, or a lack of control over their own number of hours.

Golden’s project is one of 22 funded by WorkRise, which awarded a total of $2.4 million in research grants to inform and drive action toward strengthening economic security and mobility for workers earning low wages in the U.S. labor market, with an emphasis on addressing equity gaps affecting Black workers and other workers of color, immigrants, and women.