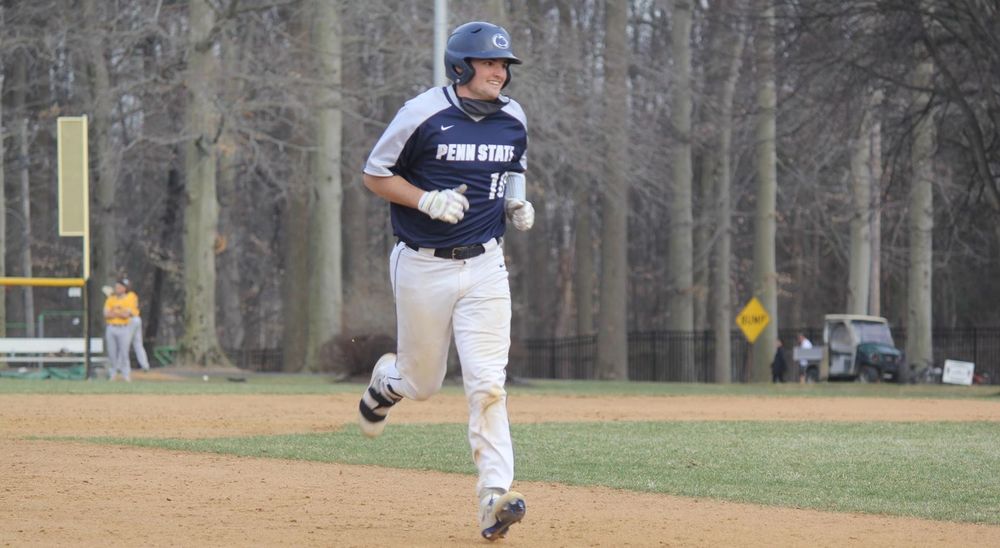 ABINGTON, Pa. — In one of the best seasons in program history, the Penn State Abington baseball team is gaining recognition with its 18-3 record.

The Nittany Lions find themselves atop the NCAA Regional Rankings in the mid-Atlantic region for the first time in program history. The team sit above nationally ranked Rowan University after the thrilling 9-8 win earlier in the season. Abington also tops fellow NEAC school Penn State Harrisburg after earning a series split against their rivals.

"This is great national recognition for the program and the school as this region has a lot of traditional powers in the rankings," Matt Levy, interim director of athletics, intramurals and recreation, said.

In the d3baseball national rankings, Abington sits just outside the top 25, receiving 18 votes and steadily climbing since their upset of Rowan.

Penn State Abington provides an affordable, accessible and high-impact education resulting in the success of a diverse student body. It is committed to student success through innovative approaches to 21st-century public higher education within a world-class research university. With nearly 3,500 students, Penn State Abington is a residential campus that offers baccalaureate degrees in 23 majors, undergraduate research, the Schreyer Honors College, NCAA Division III athletics and more.