Like the weather, time to switch seasons in Abington athletics 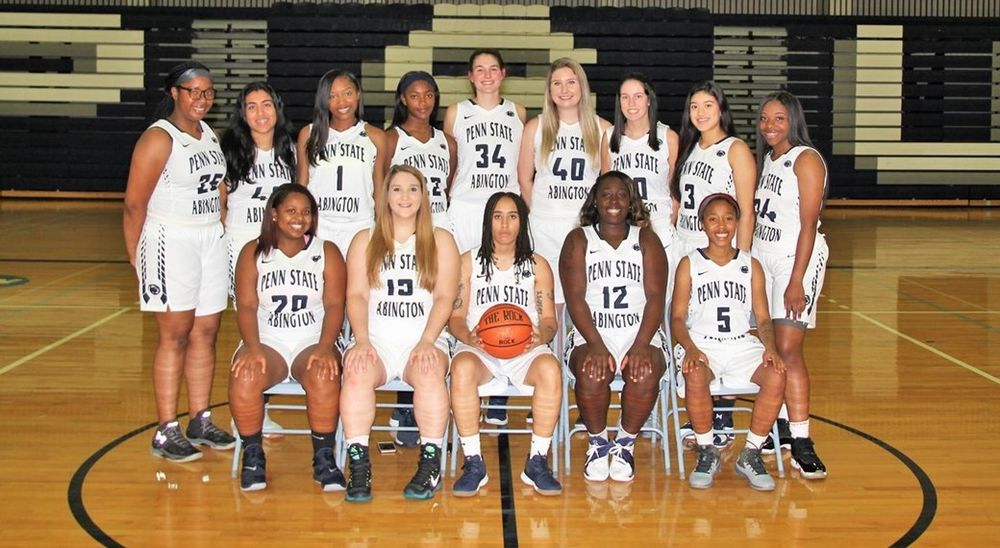 Just as the leaves are changing and the air has a definite chill, Penn State Abington athletics, too, is undergoing it seasonal transformation. Soccer, golf and cross country have finished so it's time for men's and women's basketball to take center stage.

Here is the wrap up of the latest scores from Abington athletics and a sneak peek at the basketball season.

Last year, the men's team made it to the the North Eastern Athletic Conference (NEAC) tournament but lost to Lancaster Bible College in the first round. This year, they have high expectations after being picked fourth in the NEAC Preseason poll.

Reigning NEAC Rookie of the Year Devin Hill returns to the court to lead the team. Hill led the Nittany Lions last year, averaging 15.1 points per game while shooting .474 from the field.

"I'm excited to have a strongly committed group of returners paired with the hard working newcomers we have this season. We feel that this could be one of the best teams in my tenure at Abington," Jon Tanous, head men's basketball coach, said.

The Abington women's basketball team finished in fifth place in the pre-season rankings.

"I am excited for the season. We have a strong core group of returning players mixed in with a great recruiting class. We look to return to post-season play and compete for a NEAC championship," Shayla Johnson, women's head coach.