ABINGTON, Pa. — The Charlotte W. Newcombe Foundation awarded a grant of $25,000 to Penn State Abington as part of the Newcombe Scholarships for Mature Students program. This grant award builds on a history of funding to Penn State, including a recent matching grant providing $60,000 in scholarship support to students with disabilities at the University Park campus.

The award to Abington is for mature students who are pursuing their first bachelor’s degrees, have completed at least half the requirements toward their degrees, and have unmet financial need.

“Scholarships from the Newcombe Foundation will advance our efforts to ensure that students receive the financial resources needed to pursue their studies full time, cross the finish line, and reap the benefits of a Penn State degree,” said Abington Chancellor Damian J. Fernandez.

The goal is to support some of Abington’s most vulnerable learners, adults, who comprise about 20 percent of the student population. Often without family members able to provide assistance, many Abington adult students work to support themselves and their children, commute from Philadelphia to Abington, and struggle to balance the demands of family, school and employment.

“Scholarships from the Newcombe Foundation will advance our efforts to ensure that students receive the financial resources needed to pursue their studies full time, cross the finish line, and reap the benefits of a Penn State degree.”

The Charlotte W. Newcombe Foundation is an independent foundation based in Princeton, N.J., that was founded in 1979. The foundation continues the lifelong interest of Mrs. Newcombe — a Philadelphia philanthropist — in supporting students pursuing degrees.

The Newcombe Foundation has awarded scholarship grants to Penn State since 1982. This grant is the foundation’s first to Penn State Abington and its first under the Newcombe Scholarships for Mature Students program.

“Over its 38-year history, the Charlotte W. Newcombe Foundation has awarded more than $50 million to over 40,000 students at 100 institutions," said Gianna Durso-Finley, executive director of the Newcombe Foundation. "The Trustees are pleased to welcome Penn State Abington to the foundation and look forward to a supportive partnership that will benefit mature students as they pursue their goals.”

This gift will advance "A Greater Penn State for 21st Century Excellence," a focused campaign that seeks to elevate Penn State’s position as a leading public university in a world defined by rapid change and global connections. With the support of alumni and friends, “A Greater Penn State” seeks to fulfill the three key imperatives of a 21st-century public university: keeping the doors to higher education open to hardworking students regardless of financial well-being; creating transformative experiences that go beyond the classroom; and impacting the world by fueling discovery, innovation and entrepreneurship. To learn more about “A Greater Penn State for 21st Century Excellence,” visit greaterpennstate.psu.edu.

Penn State Abington provides an affordable, accessible and high-impact education resulting in the success of a diverse student body. It is committed to student success through innovative approaches to 21st-century public higher education within a world-class research university. With nearly 4,000 students, Penn State Abington is a residential campus that offers baccalaureate degrees in 19 majors, undergraduate research, the Schreyer honors program, NCAA Division III athletics and more.

Lavender Recognition to be held on April 30 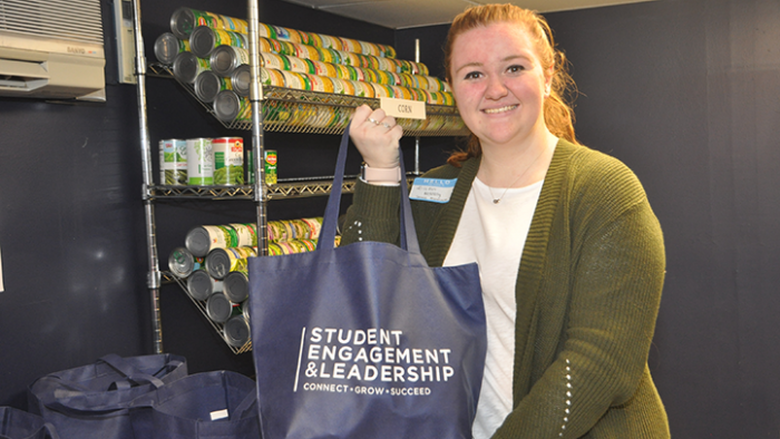