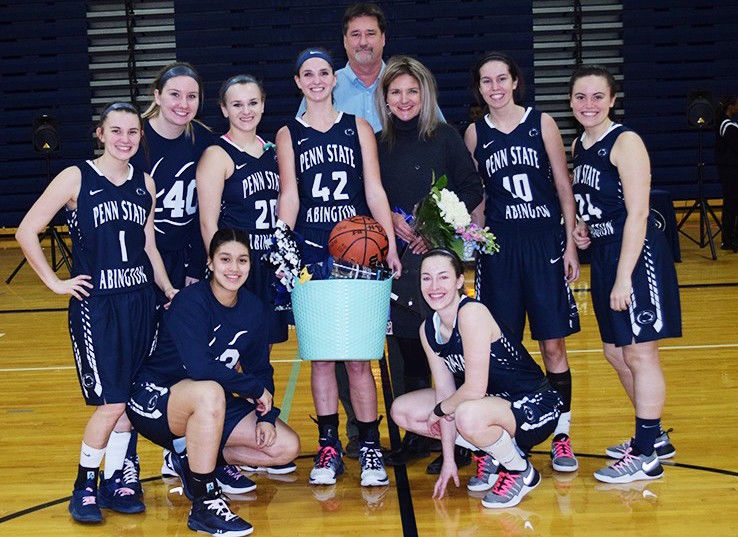 —Sloan led the team with 18 points, and Slater scored 16 with 11 rebounds.

Next week: The women's basketball team opens the playoffs at 6 p.m. on Tuesday, Feb. 21, at Lancaster Bible College.