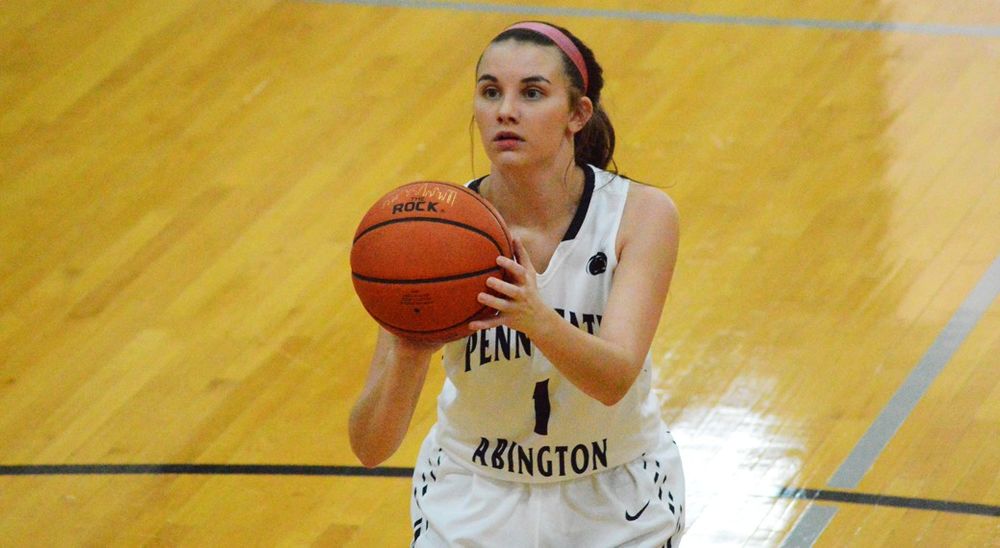 Penn State Abington athletics scores for the week of Feb. 5, 2017.

Slawter led the team with 15 points and went 11-of-13 from the free-throw line.

Sophomore Marah Hayes came within two points of a career high with 25 points.

Sophomore guard Shayna Rodriguez led the team with 29 points and pulled in 13 rebounds.

This Week: The basketball teams have a busy week ahead starting with at home. They board the busses for three games that will take them to Penn State Berks and then up to New York state.

The baseball team heads to North Carolina for several games as they prepare for the new season.

Penn State Abington fields 13 men’s and women’s teams as a member of NCAA Division III and competes in the North Eastern Athletic Conference.