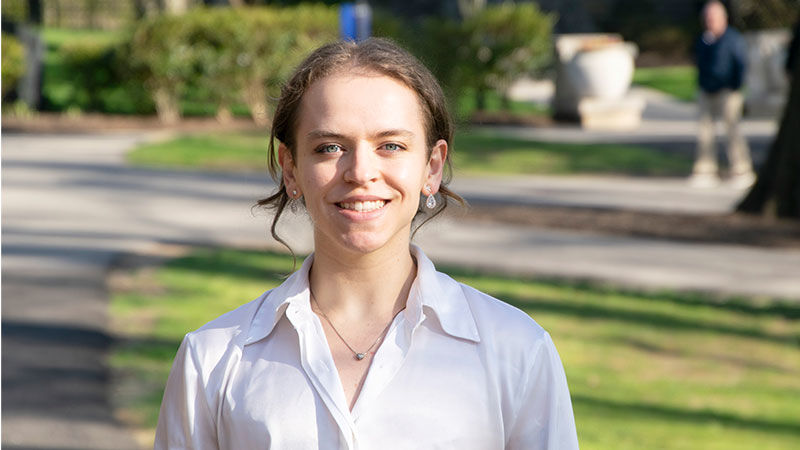 Senior Angelea Francesco presented their research at an international symposium that contributes to establishing evidence-based standards of care for transsexual, transgender, and gender-nonconforming individuals.

The data included demographics such as gender, age, birth-assigned sex, and qualitative descriptions of body image, treatment goals, sexuality, and relationships with friends and family. The results were compared by both birth-assigned sex and gender (man, woman, nonbinary, uncategorizable).

"We saw a lot of variation in the ways transgender youth described their gender, but despite that, they had a very clear idea of who they were. They were very certain about the care that they wanted,” Francesco, who identifies as transgender, said.

The majority of adolescents and young adults presenting at the clinic for gender-affirming healthcare were able to describe treatment goals that are feasible with current medical knowledge and technique. All participants clearly articulated experiences, expressions, and areas of dysphoria and euphoria. The areas that caused the most distress tended to be those that are most impacted by sex hormones, such as chest and body hair.

Francesco presented their poster, answering questions and networking with clinicians and researchers from around the world. They shared credit for the research with other members of the clinic’s team: Marley Billman, clinical research coordinator; Jamal Essayli, assistant professor of pediatrics and psychiatry; and Dr. Rosemary C. Roden, assistant professor of pediatrics.

Francesco, a top student in the rehabilitation and human services (RHS) major, said the five-day conference was intimidating at first.

“There were a lot of big players there, and it was hard initially. I don’t recall seeing anyone as young as me there, and I was surrounded by people in the heart of their careers. It ultimately gave me a boost of confidence that, yes, I belong in this high-achieving space,” they said.

"We saw a lot of variation in the ways transgender youth described their gender, but despite that, they had a very clear idea of who they were. They were very certain about the care that they wanted.”

“I learned a lot about myself and the world of LGBTQ health care in a medical center. Inaccessibility, lack of public transit, and barriers to care were big themes. It was important to talk about, so Vanderbilt knows what to do to make care more accessible,” they said.

Their experience in Nashville led Francesco to think more deeply about their career path.

"The reality is that people in LGBTQ health care are overworked and underpaid. So for me, is this what I want to do for my career? Is this something that I am willing or even can do?” they said.

Francesco came to Abington as a transfer student and dived right into the campus community.

“I was so excited to come to Abington, where I felt immediate connections with other students, and there is so much to do. I’ve never felt so comfortable before,” they said.

Michael Lavetsky, chair of the RHS program, could tell Francesco was special from the first day.

“They demonstrated academic ability, enthusiasm, motivation, and leadership that far exceeded their peers,” he said.

Francesco served as a peer counselor, who is trained in basic counseling skills and is supervised by licensed mental health professionals from the campus’ Counseling and Psychological Services (CAPS).

“Support systems are so vital for everyone, so the idea of being a resource for students who could use someone in their corner was really appealing to me. Connecting with folks and building a strong community really drew me to peer counseling,” Francesco, who has earned a certificate from Abington in chemical dependency prevention and counseling, said.

“Angelea has been able to connect with students from diverse backgrounds, genders, and cultures in a remarkable way,” Lavetsky, who trains the highly selective peer counseling team, said.

Francesco won the University’s prestigious Eric A. and Josephine S. Walker Award, which recognizes a student whose character, scholarship, leadership, and citizenship have been directed into programs and services that have positively influenced other students and have contributed to the prestige and well-being of the campus and to the reputation of the University.

Previously, Francesco shadowed a community health manager at a hospital near their hometown in the Pocono Mountains. They attended public health meetings, advertised and organized mailings for a program for people living with a combination of food insecurity and chronic health issues, researched nutrition values for a weekly podcast, and completed suicide intervention training.

Francesco’s friends who identify as queer and transgender inspire much of their work, along with those who live with disabilities.

“I look at things that affected my family and loved ones. Even though I grew up in rural and conservative areas, I was still exposed to progressive and social justice issues. I was influenced by a lot of very progressive people growing up, including my mother,” they said.

Francesco is exploring the many career options that are available with an RHS degree and their varied experiences.

“I have a direction, but I’m feeling out exactly what I want. I want to honor who I am and what I want to do,” they said. 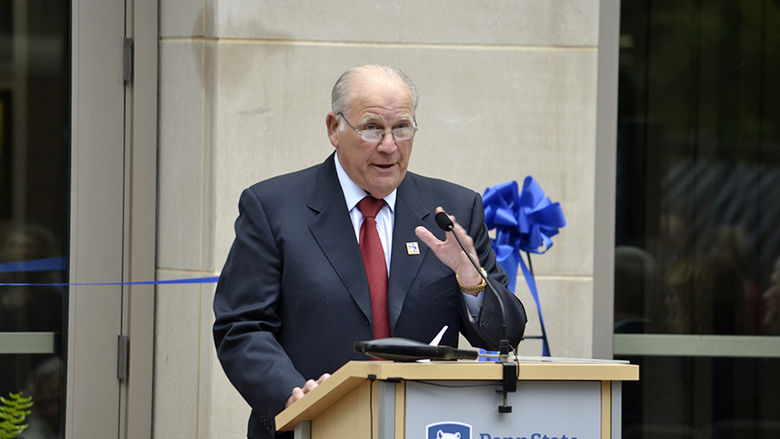 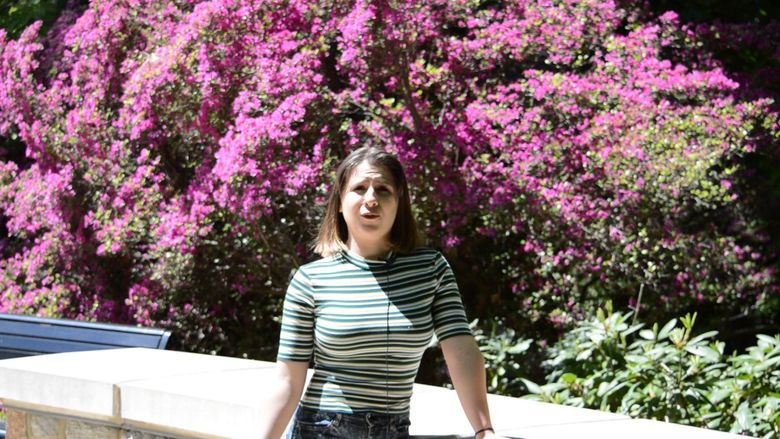 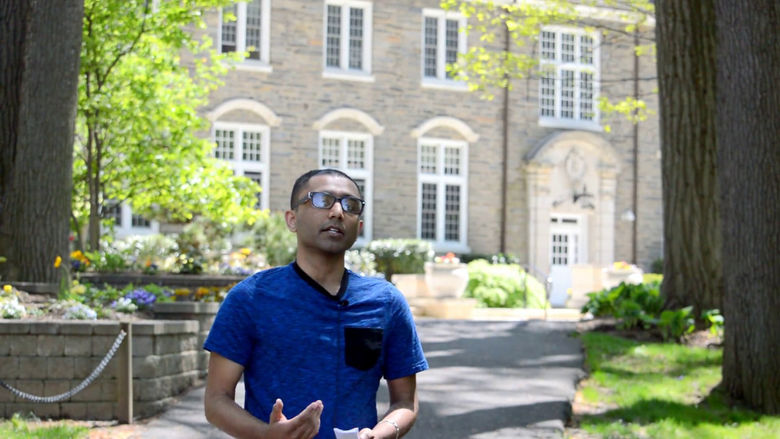