Women's sexual journey is usually an evolution, not revolution

UNIVERSITY PARK, Pa. -- From motherhood to menopause, from marriage to divorce, women's sexual experiences have profound -- and often unexpected -- effects on not just their sexuality, but also on their feelings of self-worth, according to a Penn State Abington sociologist.

"Studying sexuality and women's sexual agency is important because sexuality has been linked to physical health and mental well-being," writes Beth Montemurro, associate professor of sociology, in "Deserving Desire" (Rutgers University Press, 2014). "Sexuality is a prime source of identification."

As women mature, their attitudes on sex, relationships and self-worth evolve in surprising ways, said Montemurro, who interviewed 95 women between the ages of 20 and 68 years old for the book. This evolution often seems at odds with media portrayals and cultural expectations of women, she added.

For example, some women told Montemurro that the demise of their relationships was often looked at as a beginning and not as an ending. Divorce inspired an attitude of self-discovery in these women and gave them a chance to seek sexual relationships on their own terms. Before they were married, most had little sexual experience and gave little thought to their sexual desires.

"Marriage gave them a chance to re-invent themselves," said Montemurro. "They may be less sexually active right now than before they were married, but feel better about sex because they felt like they were doing it for the right reasons."

Even though motherhood is often portrayed in the media as a sexually stifling event, some of the participants in the study who were mothers said that having a child made them more sexually self-assured and comfortable with their bodies.

"The women said they came to recognize that giving birth and being a mother showed them how powerful their bodies were and how universal the experience of motherhood was," said Montemurro. "It made them respect their own bodies, which is an empowering feeling."

Women who consider themselves accomplished tend to be more satisfied with their sexual lives. They can derive that feeling of accomplishment from multiple aspects of their lives, including career and family achievements.

Montemurro also found that aging and menopause led to more self-acceptance. She said that women told her they felt a sense of peace with the change and felt less concerned about trying to conform to appearance standards for women, most of which were impossible to attain.

To research the book, Montemurro conducted interviews with women who lived in Pennsylvania, New Jersey and New York from Sept. 2008 to July 2011. The interviews generally lasted 90 minutes. The women, who spanned several generations, were also diverse in terms of demographics, experiences and sexual experiences.

Funds from the Career Development Professorship and the Rubin Fund supported her work on the book. 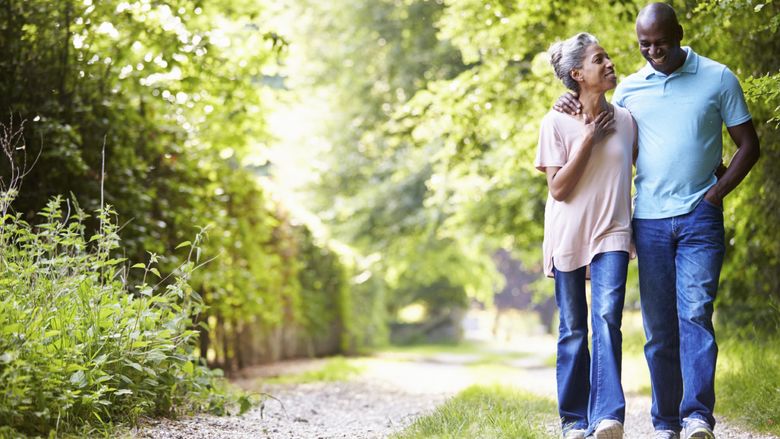