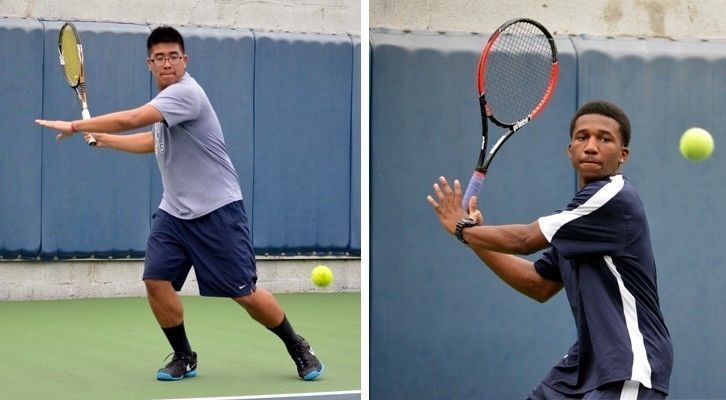 Penn State Abington captured its first North Eastern Athletic Conference (NEAC) President’s Cup, which is awarded to the top overall program in the 12-member conference. The Abington teams finished the year with a combined .703 winning percentage.

Although its student athletes are the face of the program, Director of Athletics Shawne McCoy stressed that the honor resulted from the shared commitment of many people in the Abington campus community.

"I want to congratulate our coaches, student athletes, and support staff on capturing their first-ever NEAC President’s Cup," McCoy said. "This accomplishment is a testament to the hard work, dedication, and commitment of everyone involved. It is truly a team effort."

The winner of the President’s Cup is determined by a points system aggregating a school's combined records in all of the sports in which it fields teams. The Abington teams earned 78 out of a possible 111 points, resulting in the .703 winning percentage.

This accomplishment is a testament to the hard work, dedication, and commitment of everyone involved.

It was an exciting year for Abington athletics. Women's tennis won the regular season, while women's soccer and softball each finished in second place, and women's cross country ran into fifth.

Men's tennis had a breakthrough year, taking the NEAC division title for the first time. The men's soccer team kicked into second place, men's cross country third, and men's basketball and golf each finished in fourth.

The campus fields 13 men’s and women’s teams in basketball, cross-country, soccer and tennis. Baseball, golf, softball, and women’s lacrosse and volleyball round out the athletics program. Learn more about Abington NCAA Division III athletics and for box scores and complete game coverage, go to www.abingtonsports.com.