America more than a dream for English students visiting Abington

Yes, the English really do say "over the pond." The proof is in a post on the website of a suburban London university detailing the academic and cultural immersion its students experienced at Penn State Abington.

Students made the trip over the pond to take part in a programme of lectures and seminars based around the American justice system and collegiate sports administration.

"Bucks has had a special relationship with Abington since 2008," Peter Eley, the BNU faculty member who led the weeklong programme, said. "It provides a wonderful experience and a great learning opportunity for students."

"The academic programme put on by Abington was fantastic. I experienced how an American university works and sat in classes that were interesting, informative, and gave me a chance to meet and work with Abington students."

According to second-year Bucks student Ana Garcia, "The academic programme put on by Abington was absolutely fantastic. I experienced how an American university works and sat in classes that were interesting, informative, and gave me a chance to meet and work with Abington students."

"They tailored relevant classes that enabled me to learn about American justice systems and see the differences between the two systems as well," Garcia, a psychology and criminology major, continued. "Another invaluable aspect was a visit to the Abington Police Department and Philadelphia District Attorney’s Office where I learnt more about how systems operate in America and Philadelphia."

It included visits to sites of historical significance between the United Kingdom and U.S. including Independence Hall, where the Declaration of Independence was signed, and Eastern State Penitentiary, a onetime model for penal reform worldwide.

Students also visited the steps at the Philadelphia Museum of Art that Sylvester Stallone escalated in "Rocky," The Liberty Bell Centre, the Philadelphia Flyers ice hockey team, and they saw a Philadelphia Phillies baseball match. But sadly, Bucks lost the annual ten-pin bowling event between the two universities.

According to Dolores Arevalo, coordinator of global programs at Abington, the immersion piece is beneficial to students at both colleges whether they have the resources and options to study outside of the country or not.

“Study abroad should be the cornerstone of an undergraduate education," said Arevalo. "I understand that many students for personal, academic, or co-curricular reasons may never have the opportunity. So in addition to sending students abroad, Penn State Abington brings the world to our campus.”

To learn more about global programs at Abington, go to http://www.abington.psu.edu/global-programs 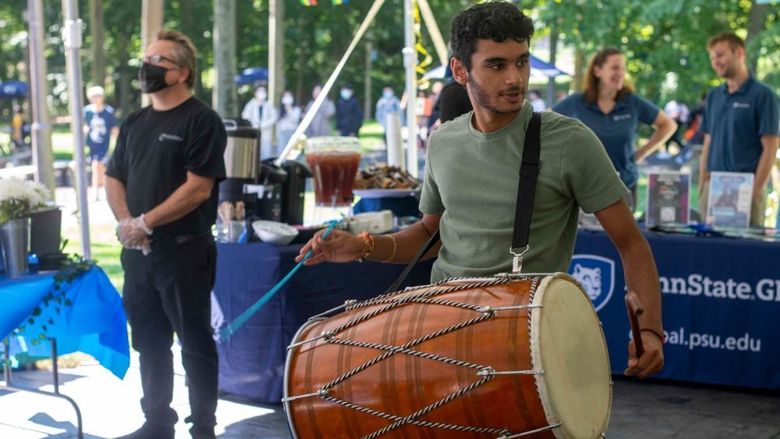 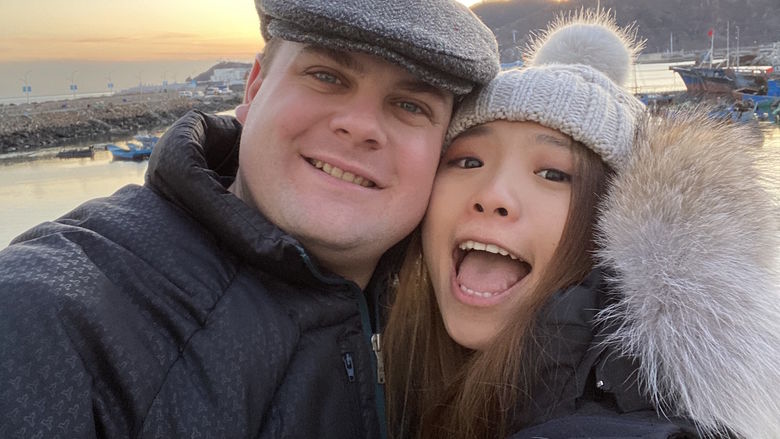 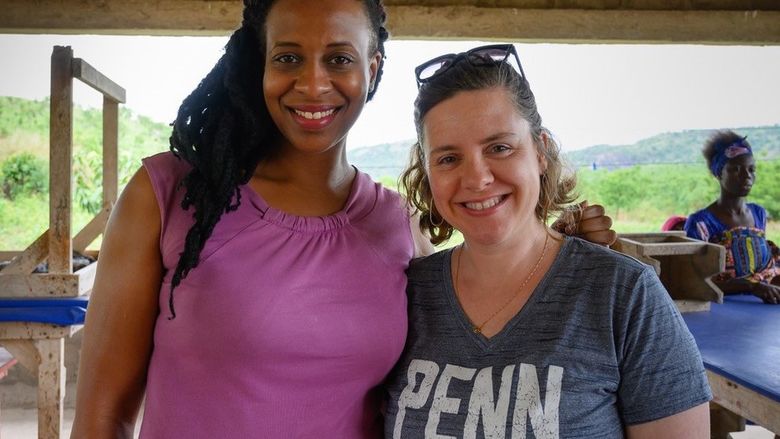