Video, statistics offer a look at the Class of 2017 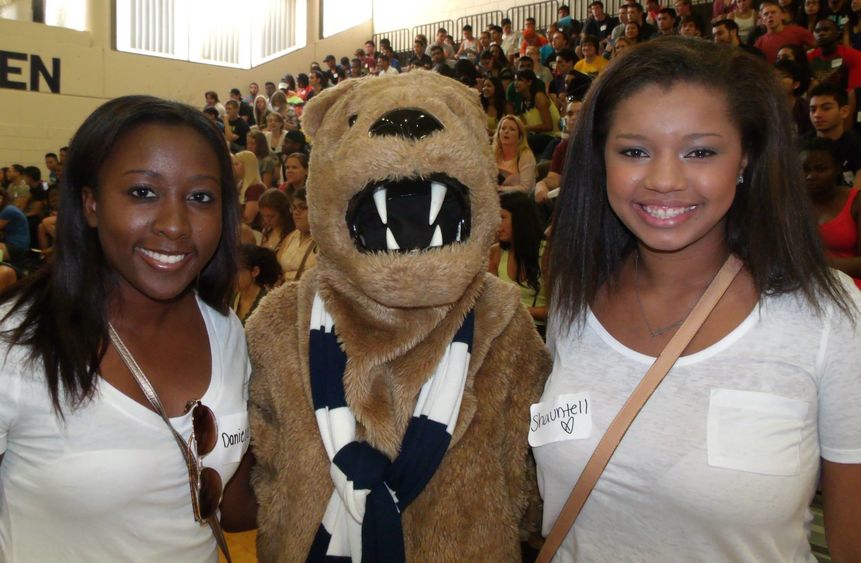 Penn State Abington student Carter Bowman documented the pull-out-all-the-stops welcome for the Class of 2017 last week, capturing the excitement as they made new friends, explored the campus and prepared for the fall semester during Opening Convocation and New Student Day. 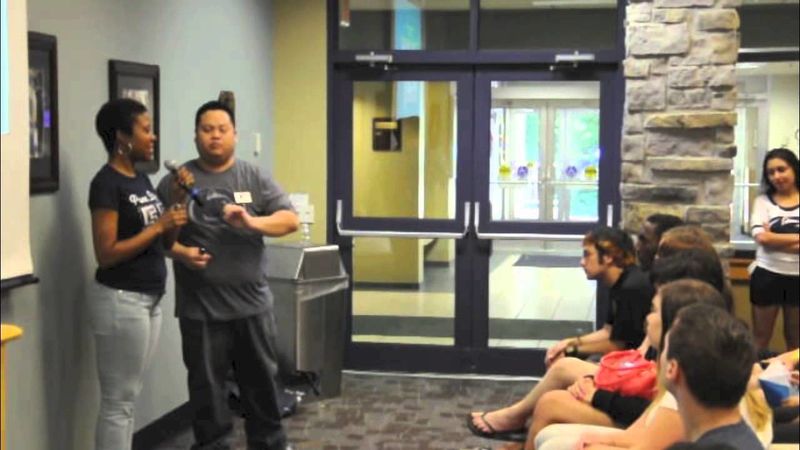 The Penn State Abington Class of 2017 marked the first day on campus with the ceremonial Opening Convocation and Nittanipalooza.

Pennsylvania students make up the bulk of the incoming class with 84 percent while the remaining 12 percent are evenly split between out-of-state and international students. The Class of 2017 calls 20 states home, from California in the west to as far east as Maine, from northern Wisconsin and south to Texas. The international contingent hails from Asia, South America, the Middle East and Canada.