Penn State Abington recently hired Chris Potash as its next men’s basketball coach. Potash had been an assistant coach at the University of the Sciences in Philadelphia (USP) since 2008.

Prior to coaching at USP, Potash served as the head boys’ basketball coach at several prominent New Jersey high schools, including The Peddie School and Robbinsville High School. He also served as an assistant coach at Drew University. He was twice named New Jersey Prep Coach of the Year, and coached a future Big 5 and Ivy League Player of the Year, Ibrahim Jaaber, while at Peddie.

"Chris emerged as the leading candidate from a highly competitive pool of nearly 100 applications. He brings the right blend of coaching success, recruiting acumen and work ethic to our program. We are pleased to have him join our growing athletics program," said Karen Weaver, director of athletics at Penn State Abington.

Potash earned his bachelor’s degree from York College and his master’s degree from The College of New Jersey. Potash replaces Jason Curbison, who departed in late May to accept the head coaching position at Rutgers-Camden. 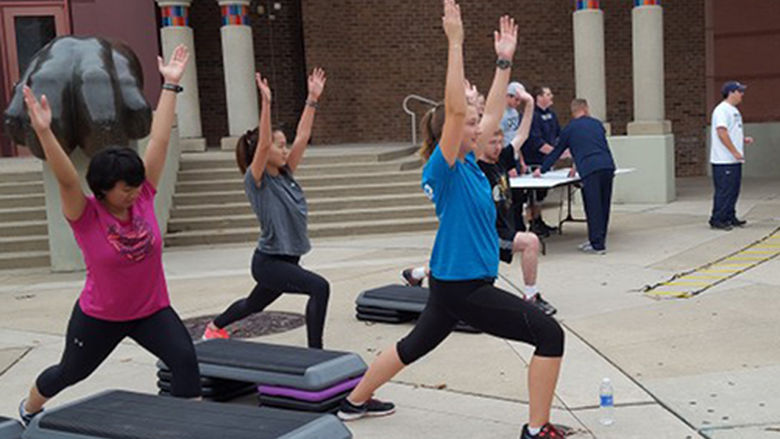