U.S. Rep. Allyson Schwartz visited Penn State Abington, highlighting the University for its policies that clarify loan options for incoming students and their families. Her press conference at Abington was sparked by a new report, which concluded that graduates from Pennsylvania colleges have the second highest average debt in the nation.

Schwartz’s concern about student debt compelled her to introduce the Know Before You Owe Act in August, which requires schools to counsel students on available financial aid options and requires private lenders to adopt commonsense steps to protect student borrowers.

“The Know Before You Owe Act requires institutions to notify students about their federal financial aid eligibility prior to certifying a private loan, something Penn State instituted on its own two years ago,” said Christopher Walters, associate director of enrollment management and retention at Abington. “The bill would require all colleges and universities to do the same, leveling the playing field for students nationwide.”

Two Abington students spoke about their own experiences navigating the financial aid process. Abington senior Laurinda Hellwig said that as a first generation college student, she didn’t have the experience of her parents to help her. Hellwig said student loans have been critical to helping her go back to school and raise her family.

“I utilize my federal loans to cover the balance of my tuition and other expenses associated with my college experience, such as the cost of books, transportation, and child care,” said Hellwig. “I applaud Rep. Schwartz for taking a leadership role to help students like me.”

Deanna Harris, a first-year student, said student loans have helped her and her father, a Marine who recently decided to get his degree, afford their college educations.

According to a report by the Institute of College Access and Success, students graduating from Pennsylvania colleges in 2011 left campus with nearly $30,000 in loans – the second highest average in the nation.

“With 70 percent of college graduates in the Commonwealth saddled with student loan debt, it is critical that we empower students and their families with the important information they need to make wise decisions about financing their education,” said Schwartz. “We must safeguard our students from risky loans that could have a lasting impact years after they graduate.”

According to Schwartz’s office, one of the biggest challenges facing students and college graduates is not the just the amount they borrow, but the policies of the lenders. Unlike federal student loans, private loans can have uncapped, variable rates as well as hefty origination fees and few consumer protections. The report found that a majority of student loan borrowers who turn to more expensive private student loans do so without fully exhausting all of the federal student loan options available to them. This results in increased costs for most student borrowers.

Schwartz represents the 13th Congressional District, which is comprised of portions of Montgomery County and Philadelphia.

To read the full report from the Institute of College Access, go to http://projectonstudentdebt.org/state_by_state-data.php 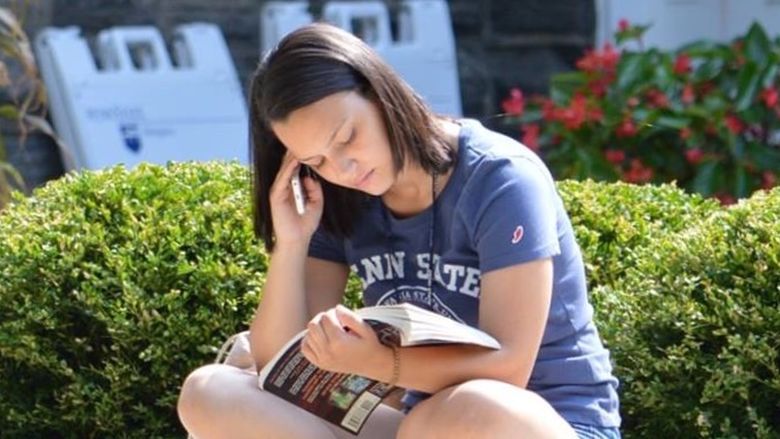