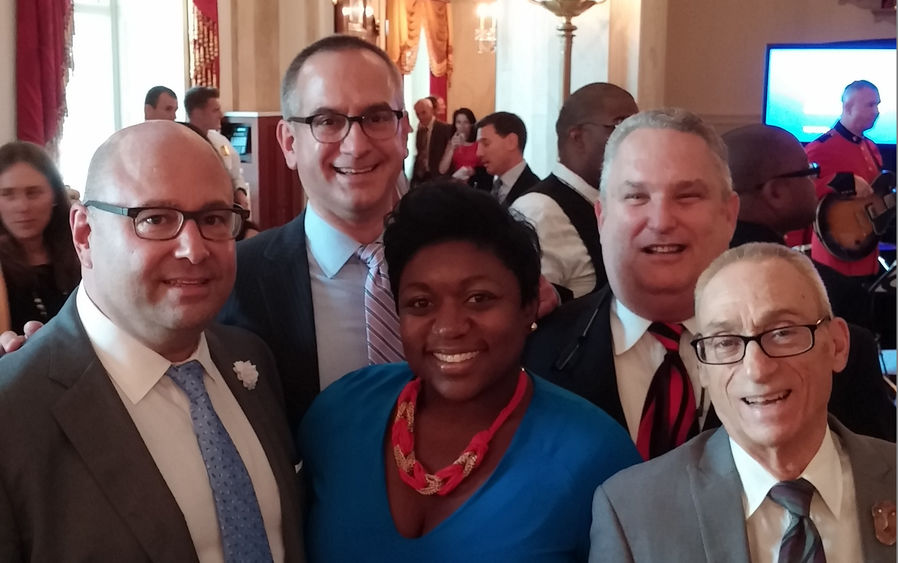 Majewicz came to the President's attention through Deesha Dyer, the White House social secretary. Majewicz developed a friendship with Dyer through their volunteer work with ActionAIDS of Philadelphia, the state's largest HIV/AIDS service organization.

Majewicz, a 1988 Penn State graduate in mathematics, said he was impressed by the overall tone of the day.

"What amazed me is how ordinary it seemed and how everyone was treated respectfully and kindly," he said. "To an outsider, the crowd may have seemed a bit 'colorful' and unusual, but it seemed perfectly ordinary. Everyone was so comfortable because we were treated so well." 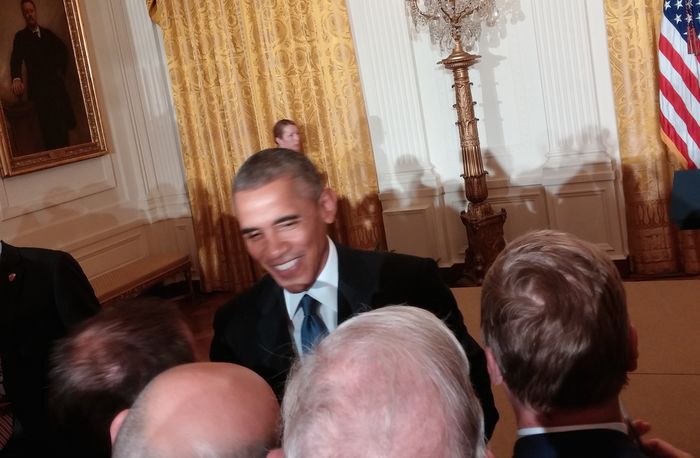 Majewicz said it was gratifying to receive acknowledgement at such a high level for his decades of work with the AIDS/HIV community.

"I was very pleased that my 20 years of volunteer work at ActionAIDS of Philadelphia was acknowledged as important enough to consider me worthy of recognition at the White House," he said. "The work I did for years was so meaningful and it always gave me satisfaction."

He lauded the work of ActionAIDS.

"I have never encountered so many dedicated staff and volunteers who work so hard to take care of some of Philadelphia's neediest residents with kindness and compassion," he said. 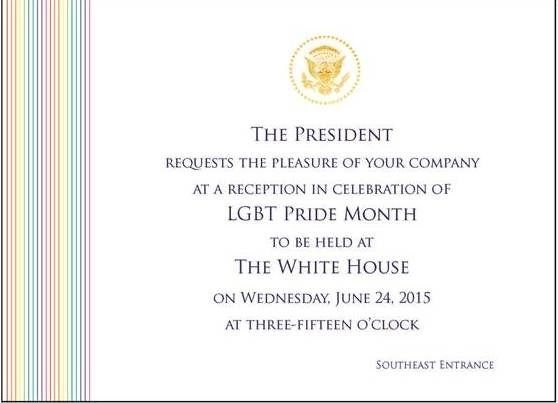