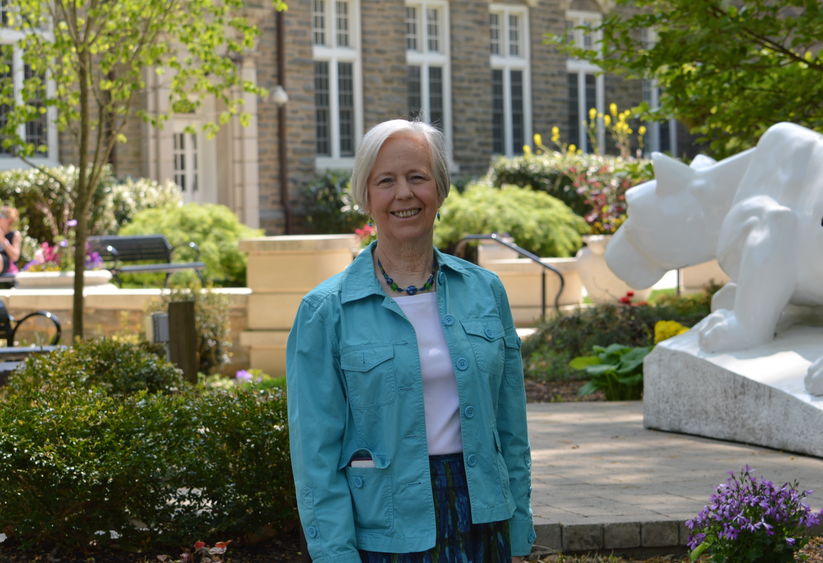 Karen Wiley Sandler, chancellor at Penn State Abington, ushered in an era of managed growth and budget stability at the campus.

Sandler was the driving force behind the transformation of Abington College from a two-year campus to a four-year baccalaureate degree institution. She presided over an era of managed growth and budget stability while adding programs and completing landmark projects including membership in the NCAA Division III.

Sandler initially planned to retire last year, but she extended her tenure to solidify the foundations of multiple projects including the first student housing in Abington, scheduled to open in two years.

Sandler was hired as chief executive officer in 1994 and became the inaugural dean of Abington College three years later. She is the Albert and Suzanne Lord Chancellor, the first recipient of an endowed Chancellor's Chair at Penn State. 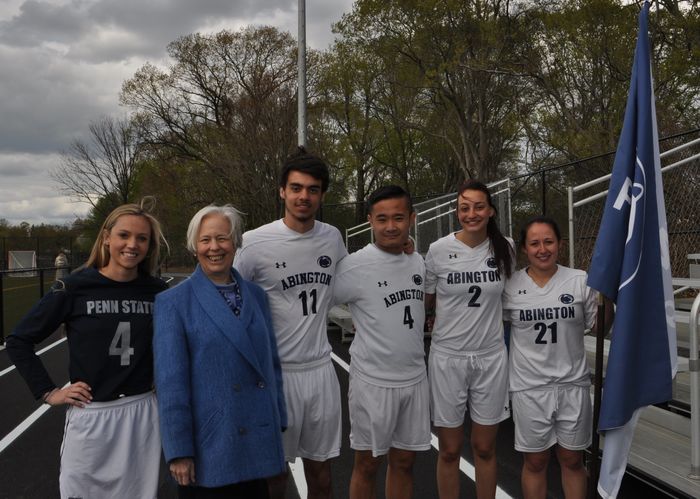 Dr. Sander and Abington students at the dedication of the new Memorial Field athletics facility.

Sandler previously served in high-level administrative positions at Juniata and Gettysburg colleges as well as the University of Vermont. She earned her doctorate at the University of Pennsylvania and master's degree at Penn State.

She has been active with organizations including the American Council of Education’s Office of Women in Higher Education and the Middle States Association of Schools and Colleges. Sandler played key roles on boards and committees that promote commerce and economic development in Abington Township and the surrounding area.

In an email announcing her retirement to the Abington College community, Sandler noted, "It is always people who make a place great, and you are all part of our success and will be part of our continued advancement. ... You will always have my gratitude and affection." 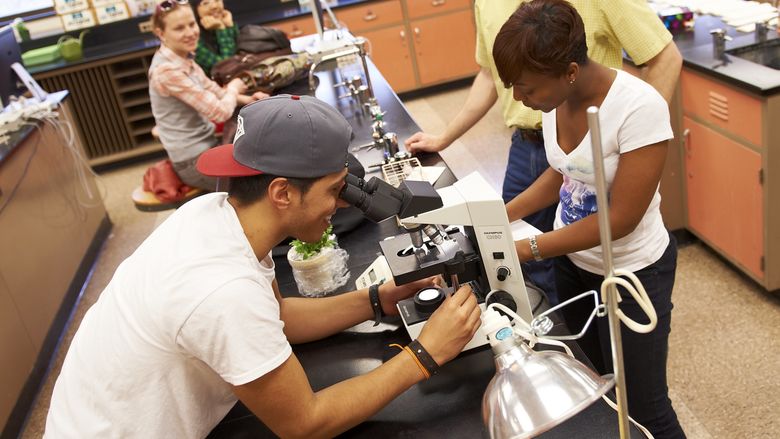