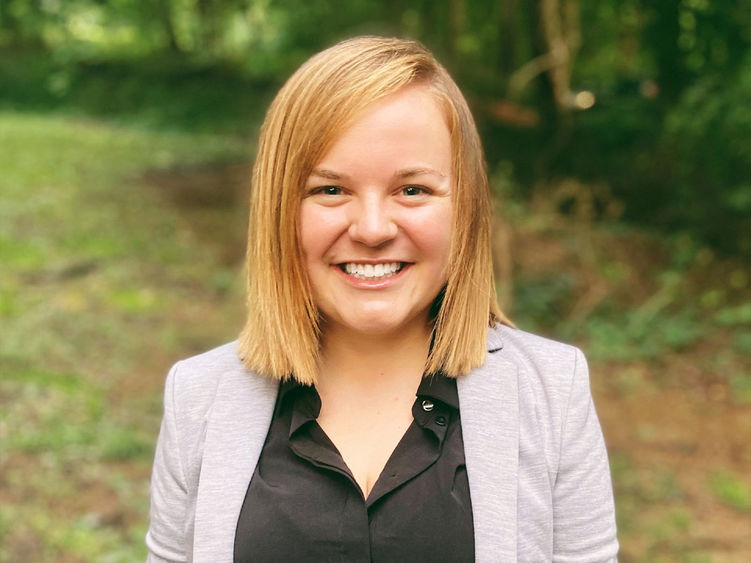 “There were emerging needs in parks and recreation facilities and spaces in response to changing demographics in the region. We needed different programs to address cultural and ethnic diversity, which increased the need for culturally relevant activities. I became fascinated by that area,” she said.

After moving to Penn State’s University Park campus to complete her doctorate in RPTM and since her arrival at Abington last year, issues surrounding diversity, equity, and inclusion have become a cornerstone of Powers’ work.

“In many cases, we see that disparities haven’t occurred by accident. Societal issues transcend parks and rec. It’s systemic racism as well as things that occur on the interpersonal level, and it results in unsafe and unwelcoming environments. Systemic racism is embedded in our parks and rec settings. In the past, people were explicitly excluded from parks for their race,” she said.

She is absorbed by the possibilities of facilitating positive intergroup experiences in parks and rec.

“How do we limit negative intergroup interactions? Interracial and interethnic contact in parks are critical, and we must implement and understand management practices that can facilitate positive interactions,” Powers said.

A current project funded by a grant from the William Penn Foundation focuses on investments in parks and rec, the resulting impact on three Philadelphia facilities, and exploring the role system inequalities have had in shaping park use.

“We are investigating a whole host of impacts of investment including changes in use and perception by residents and stakeholders. Do people feel their voices were heard in renovation? Do they feel safe and comfortable and welcome?” she said.

How do we limit negative intergroup interactions? Interracial and interethnic contact in parks are critical, and we must implement and understand management practices that can facilitate positive interactions.

Powers also works with organizations such as the National Parks and Recreation Association and the Pennsylvania Recreation and Park Society on topics of diversity, equity, and inclusion from the perspectives of users, residents, stakeholders, and agencies.

She chose to pursue a career in RPTM after personal and professional experiences in the field including coaching youth sports and participating in parks and rec programs, locally and abroad.

“I worked in Germany, and it solidified my interest in intercultural programming and how to build that out. I saw a role on the professional side of things to create positive experiences for people to spend time in a meaningful and engaging way,” she said.

Powers accepted the position at Abington in part because she had established a network of professional connections throughout the state from her time at University Park.

“I’m passionate about urban areas so that made Abington being so close to Philadelphia a big draw. I was thinking about the balance between research, teaching, and service, and here I do work in all of these areas. They are valued in my role here,” she said.

The inherent diversity of the student body at Abington also excited Powers, she said.

"A lot of my research is on equitable and inclusive environments, and it informs my teaching. I try to ensure diversity in readings, authors, and sources so we have racial, ethnic, and cultural diversity in the content,” she said.

“In my classes, students see people who are the same and different from them. They can talk about their similarities and differences. We have so many students from different backgrounds, and it’s so cool. I try to create positive environments and be impactful for students,” she concluded.