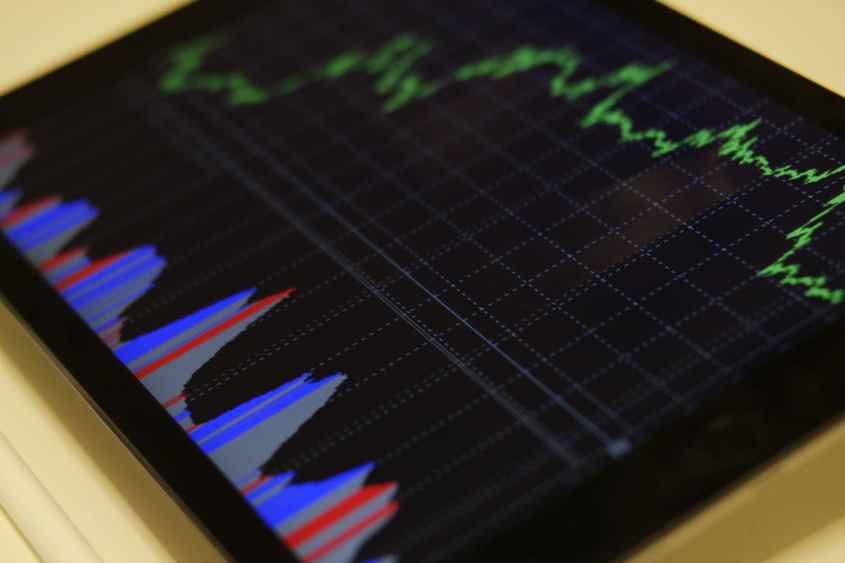 UNIVERSITY PARK, Pa. - The opioid overdose epidemic in the United States remains a critically important public health issue that continues to worsen as time goes on. The estimated death toll in 2021 has reached the historical high of 100,000 overdose deaths from all drugs and over 75,000 deaths from opioid overdoses. We hear a lot about healthcare data used to indicate the state of the crisis, but what about using crime data as another tool?

Qiushi Chen, assistant professor of industrial and manufacturing engineering, and the lead investigator on the project, noted that while healthcare data and outcomes are commonly used to characterize the state of the epidemic and evaluate the impact of policy changes, criminal justice data is under-utilized in research despite its high relevance and unique role in the opioid crisis.

“We used incident-level crime data from the National Incident-Based Reporting System (NBIRS) to identify all incidents involving opioids and examined whether using crime data could describe temporal trends and shifting patterns in the opioid epidemic. Our results were highly consistent with health-related data, making crime data a potential powerful tool for understanding the changing landscape of the crisis,” Chen said.

The team’s results were consistent with the evolving nature of the opioid epidemic as seen by the distinct waves of opioid overdose deaths. Historically, the opioid epidemic has occurred within the United States in four distinct waves. The first wave (1999-2010) was largely attributed to prescription opioid painkillers; the second wave (2010-13) was associated with a shift towards heroin use; the third wave (2013-late 2010s) has seen a concerning shift towards potent synthetic opioids like fentanyl; and the fourth and current wave involves a shift towards poly-substance use and a surge in stimulant-involved (cocaine and methamphetamine) in fatal overdoses, exceeding those from prescription opioids.

“And we found that the increase of opioid-related crime incident rates was predominantly characterized by incidents involving prescription opioids before 2020, followed by an accelerated shift to heroin-related incidents after 2010,” said Glenn Sterner, assistant professor of criminal justice at Penn State Abington and Consortium on Substance Use and Addiction co-funded faculty member.

Impact on the healthcare system

Tracking the opioid epidemic through crime data showed a significant relationship between opioid-related crimes and opioid-related emergency department and inpatient visits. According to Joel Segel, associate professor of health policy and administration and another investigator on the research team, opioid possession crimes may be more associated with adverse opioid-related health outcomes than opioid distribution crimes because they may better capture instances of substance use by individuals.

In addition to that, the team acknowledged that interventions for those who are justice-involved may help reduce burdens on the healthcare system in the future, and more attention paid to those who utilize healthcare services to reduce acute substance use-related issues.

“One of the most critical steps that we can take in regard to developing policies around substance use and misuse, overdose prevention and harm reduction is collecting and synthesizing different types of data for policymakers,” Chen said. “Unfortunately, coordinating efforts across different entities to ensure data sharing is often a slow, technically complex process.”

Reducing barriers for data sharing, locally and nationally, would help to comprehensively address the opioid epidemic and other emerging substance use issues, according to the researchers. Not all states or local communities have developed infrastructure with adequate capacity and resources to collect, compile and match cross-sector data sets. Applying analytics to relevant data from public domain, such as the NIBRS data with detailed information at incident level, could be among practical alternative approaches for identifying emerging trends of substance uses in the community.

However, Chen emphasized the importance of a multi-pronged infrastructure with adequate policy and bureaucratic support. “In order to address the opioid crisis as a multi-faceted problem, a systematic approach is necessary to unify efforts across different sectors of healthcare, public health, and criminal justice," said Chen. 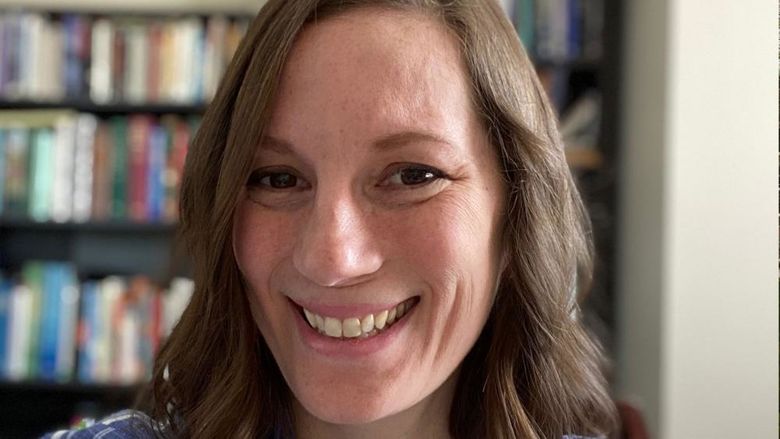 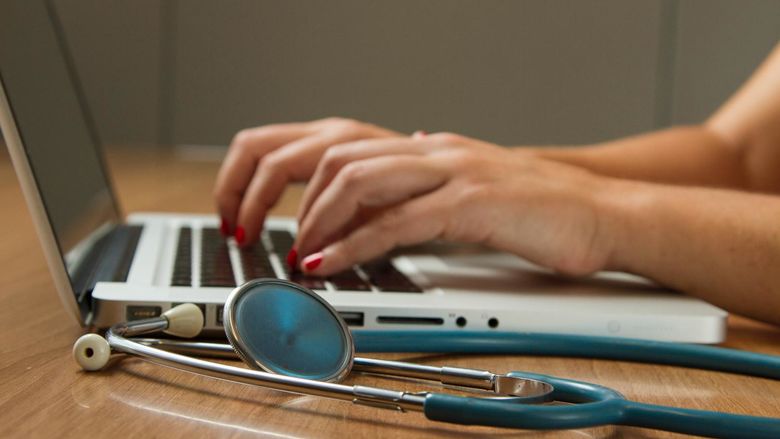 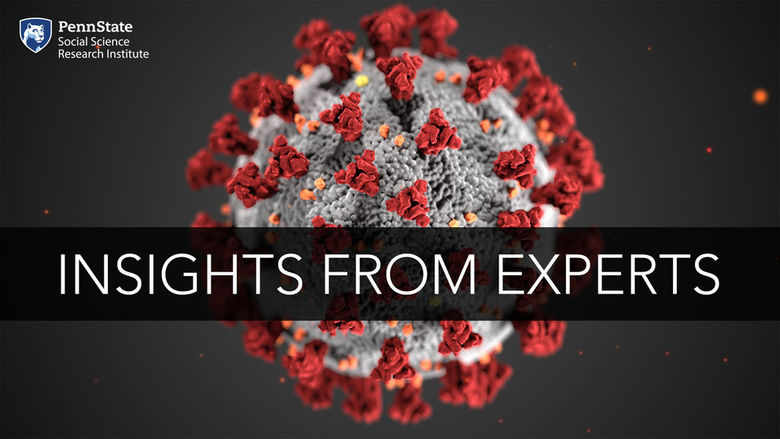 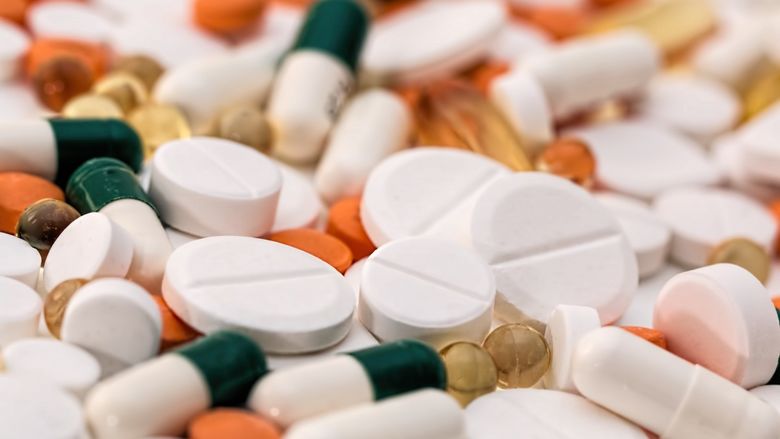