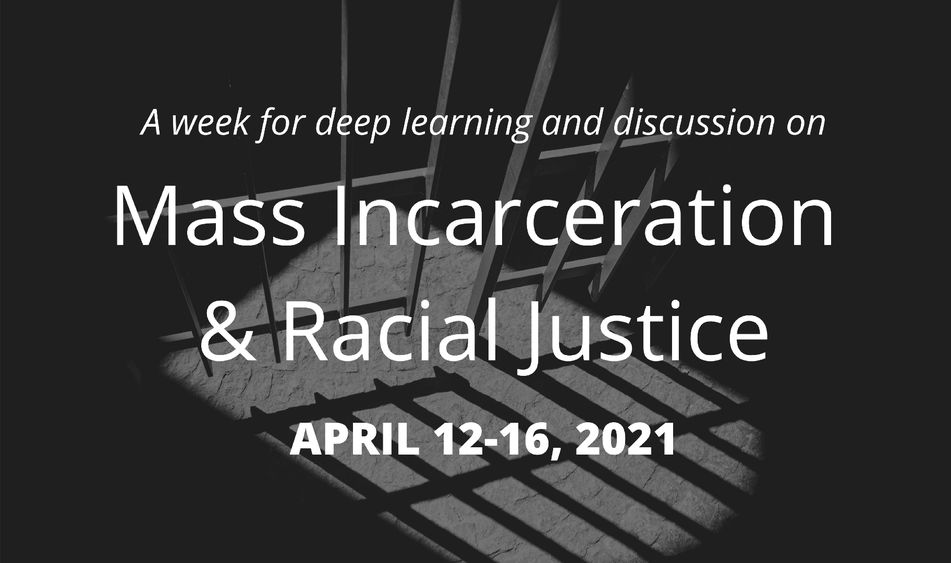 Penn State Brandywine’s Center for Ethics and Civic Engagement will host a series of virtual events from April 12 to 16 as part of the campus’ annual Social Justice Fair.

MEDIA, Pa. — Penn State Brandywine’s Center for Ethics and Civic Engagement will host a series of virtual events from April 12 to 16 as part of the campus’ annual Social Justice Fair. The programs are presented in partnership with Penn State Abington Student Engagement and Leadership and Penn State World Campus Student Affairs. The theme of this year’s fair is "Mass Incarceration and Racial Justice."

As part the Social Justice Fair, students, faculty and staff are also invited to take part in a photo contest. Photo submissions must be entered by April 5.

“Every year, we draw attention to a social justice theme through the fair and encourage our Brandywine community to learn more deeply about the issues through workshops, discussions and activities that enable multiple perspectives and voices to be heard,” said Vippy Yee, Rosenberg Director of Brandywine’s Center for Ethics and Civic Engagement. “Our theme this year is Mass Incarceration and Racial Justice. We are examining issues of racial justice more generally as well as focusing much of the programming on the issue of mass incarceration and the intersection of these topics.”

The following programs are presented through Zoom:

— From 7 to 8:15 p.m. on April 12, Penn State Abington Assistant Teaching Professor of Criminal Justice Patricia Collins will cover key terms and concepts to kick off the weeklong fair. Participants will play a Kahoot game to reinforce what they have learned. Prizes will be given to top finishers.

— From 12 to 1:15 p.m. on April 13, Penn State Brandywine Associate Professor of History and American Studies Julie Gallagher will present on the history of policing and mass incarceration in the United States. This event is open to the public.

— From 7 to 8:15 p.m. on April 13, the 2018 documentary “The Mayor of Graterford” will be streamed. The film is based on life without parole sentencing in Pennsylvania through the experiences of current and former inmates. This event is open to the public.

— From 12 to 1:15 p.m. on April 14, view and discuss videos from current Brandywine and Abington students reflecting on what it means to be anti-racist and what racial justice means to them.

— From 7 to 8:15 p.m. on April 14, a panel featuring Penn State alumni and current students will discuss their experiences as students of color.

— From 12 to 1:15 p.m. on April 15, view a streamed spoken word performance inspired by mass incarceration and racial justice from Ashlee Haze, an Atlanta-based poet who recently appeared on NPR’s Tiny Desk series. Brandywine students can watch the streamed event from the Student Union. This event is open to the public.

— From 7 to 8:15 p.m. on April 15, take part in an exchange of ideas and experiences on race and incarceration in the United States using a model developed by dialogue experts to facilitate connection between participants.

— From 12:15 to 1 p.m. on April 16, a panel with At-large Councilmember of The District of Columbia Robert C. White, Jr. will discuss restoring voting rights for individuals who were formerly incarcerated. This event is open to the public.

— From 6 to 8:30 p.m. on April 16, the 2020 PBS documentary “Driving While Black: Race, Space & Mobility in America” will be streamed. Discover how the automobile has brought both freedom and danger. This event is open to the public.

For additional information about the events, email Yee at [email protected].