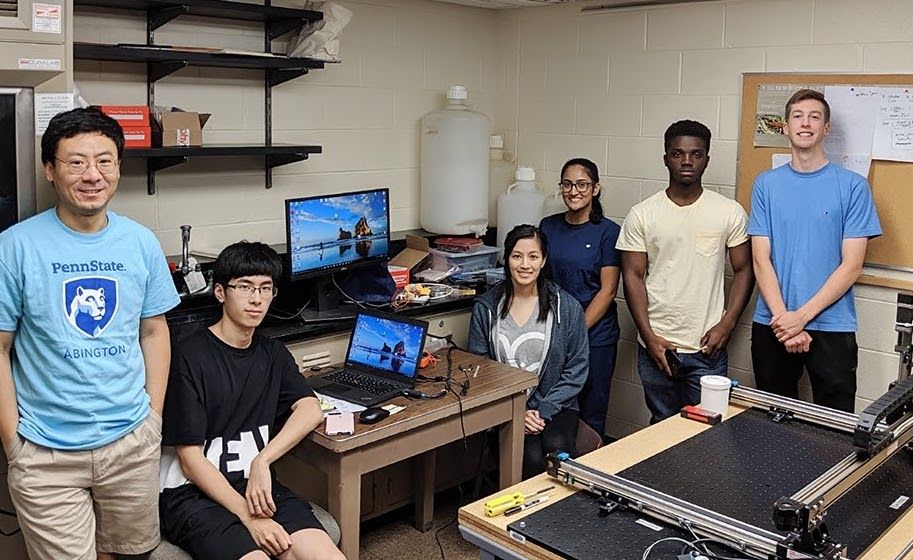 ABINGTON, Pa. — When Yi Yang was a doctoral student, he frequented art museums but grew frustrated with the inability of patrons to closely examine paintings and the artists’ techniques. After some thought, he realized that a laser imaging system like the one in his lab could be used to capture the 3D surface profiles of artwork.

Fast forward a few years and Yang, now an assistant professor of electrical engineering at Penn State Abington, conceived a project titled "Multi-Modality Optical Imaging Platform for Digitizing Paintings in Color and 3D" — an interdisciplinary project to build a prototype scanner based on 3D optical coherence tomography, which is used in the biomedical field.

In order to marry the technology with art, Yang collaborated with experts in the Penn State Department of Art History and with the New Jersey Institute of Technology (NJIT), as well as art conservators from Winterthur Museum and the University of Delaware.

“The main limitation for the laser imaging system at NJIT is that the field of view is extremely limited, making it impossible to scan paintings,” he said. “The lab at Abington built a scanner that enables the laser system to capture images of a large area. It will be integrated with NJIT’s state-of-the-art laser imaging system.” 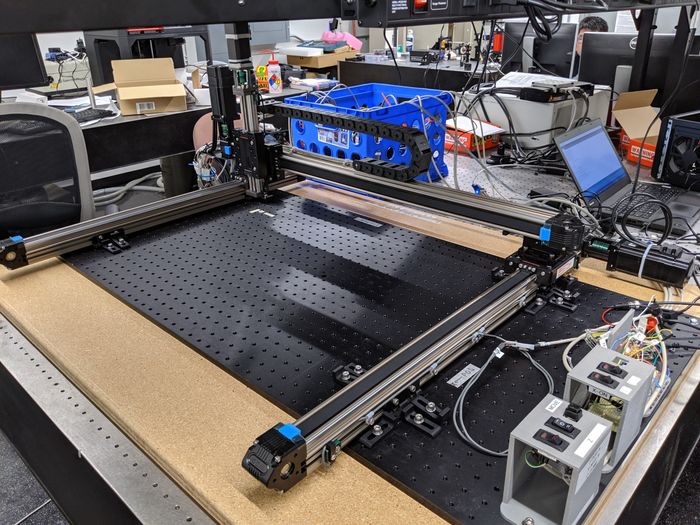 The students assembled and engineered the scanner in a tight time frame.

Four Abington students and one mechanical engineering student from Penn State's University Park campus tackled the project. They engineered and programmed the scanner, which was purchased from a small Philadelphia firm and came with five pages of Ikea-style illustrations for assembly.

Although none of the team members, including Yang, had any experience building the scanning stage, they forged ahead. The students constructed the system, figured out the communication protocol and the best programming method, designed the overall user interface, and 3D-printed parts — all in a very tight time frame.

The delivery deadline was June 27, but the team was not able to run the system for the first time until just two days before, on June 25. They packed the system the next day, only to find out that it stopped working. They immediately started checking for errors, and within one hour they were able to identify two misconnections that occurred during the packing.

The team thought they were finished with their stage of the project, but when they delivered the system to NJIT, they found that the doors were not wide enough for the scanner. They spent two hours finding a path to move the scanner into the lab without taking it apart. Despite the challenges, their hard work paid off.

“At the end, the scanning stage was able to set up communications with the laser imaging system at NJIT, and the collaborators at NJIT were satisfied with the results,” Yang said.

This project received funding from the Kress Foundation, Penn State Abington, and Penn State. The Abington students also received a Multi-Campus Research Experience for Undergraduates stipend from the Penn State College of Engineering. 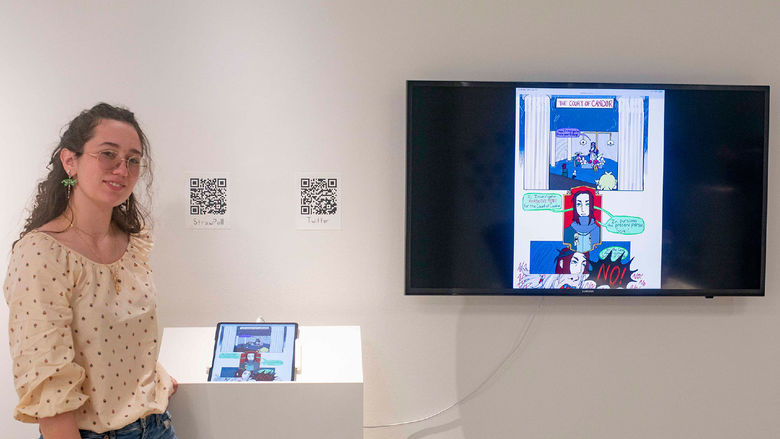 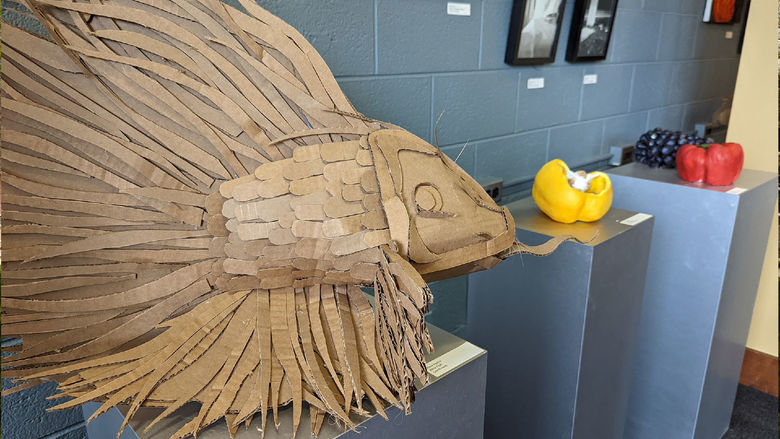 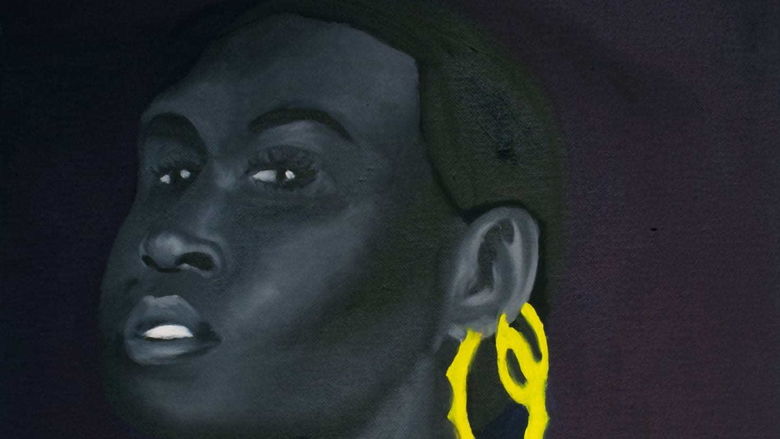