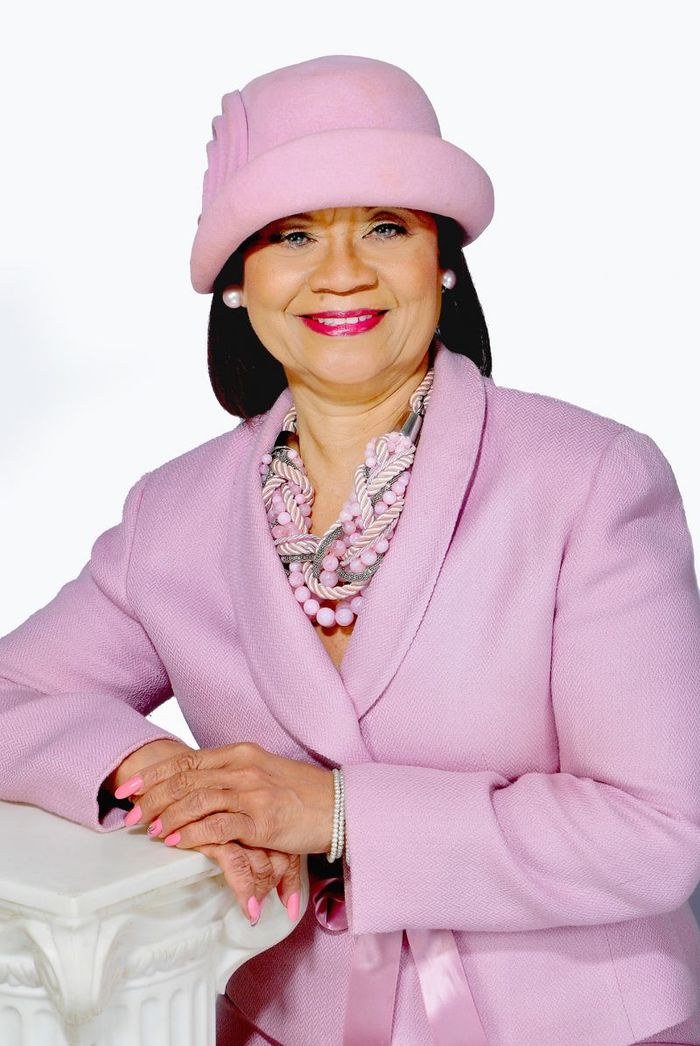 Under Marshall-Blake’s leadership, the $60 million Blue Cross Foundation has established itself as a local philanthropic force, earning the 2014 Corporate Foundation of the Year award from the Association of Fundraising Professionals, Greater Philadelphia Chapter. She is an Honorary Fellow of the American Academy of Nursing and has been honored for her leadership and community service by organizations as diverse as the NAACP, the Girl Scouts of Eastern Pennsylvania, the League of Women Voters, and the United Way of Southeastern Pennsylvania and Southern New Jersey.

Marshall-Blake leads the Foundation’s strategic, programmatic and operational efforts to fulfill its mission of leading sustainable solutions to improve the health and wellness of our neighborhoods that can be replicated on a national scale. This includes overseeing grantmaking work for the Foundation.

Marshall-Blake is devoted to her church and community. She serves as an associate minister at the Vine Memorial Baptist Church in Philadelphia. In addition, she is affiliated with more than 30 professional and civic organizations, including the Anti-Defamation League and the United Negro College Fund, and she is the past president of Alpha Kappa Alpha Sorority Inc.

Marshall-Blake graduated from Antioch College with a bachelor's degree in human services and holds an master's in government administration from the University of Pennsylvania. She also received an honorary doctorate of humanities from Albright College.

In 2016, Marshall-Blake received an appointment to the National Advisory Council on Nursing Education and Practice in the U.S. Department of Health and Human Services.

Penn State Abington provides an affordable, accessible and high-impact education, resulting in the success of a diverse student body. It is committed to student success through innovative approaches to 21st-century public higher education within a world-class research university. With nearly 4,000 students, Penn State Abington is a residential campus that offers baccalaureate degrees in 19 majors, undergraduate research, the Schreyer honors program, NCAA Division III athletics and more.