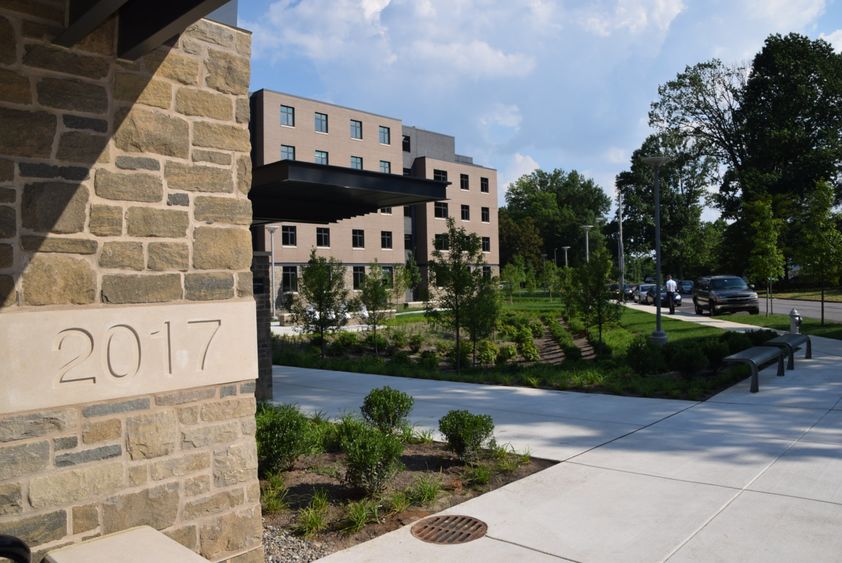 ABINGTON, Pa. — Lions Gate Apartments at Penn State Abington earned LEED gold certification from the U.S. Green Building Council for the building’s sustainable design and environmental performance. LEED, which stands for Leadership in Energy and Environmental Design, is the most widely used green building rating system in the world and has become a globally recognized symbol of sustainability achievement.

Elizabeth Kearns, director of housing at Penn State Abington, explained that the architect and construction team had to keep track of dozens of details throughout the building process in order to earn LEED certification.

"They’ve actually weighed the trash coming out of the building.”

“LEED starts in the design phase and continues until well after the project’s completion,” Kearns said. “It considers everything from start to finish, from where the dirt went when they dug the first hole, to energy outputs when the building is occupied. They’ve actually weighed the trash coming out of the building.”

According to Kearns, the apartment building’s certification is in line with the University-wide sustainability initiative. Penn State campuses across the Commonwealth have committed to seeking LEED certification for any new buildings constructed.

“LEED certification is what new Penn State buildings are supposed to strive for at a baseline level,” she said. “We were very excited when LEED told us that we had earned gold.”

In addition to meeting the University initiative, LEED certification benefits the Abington community at large, including the campus’ neighbors.

“Of course, LEED certification means we are being good stewards of our environment, which is better for everyone,” said Kearns. “But it also means a better experience for the residents. A sustainable building costs less to maintain and is more comfortable to live in, since the air and heating systems are more efficient.” 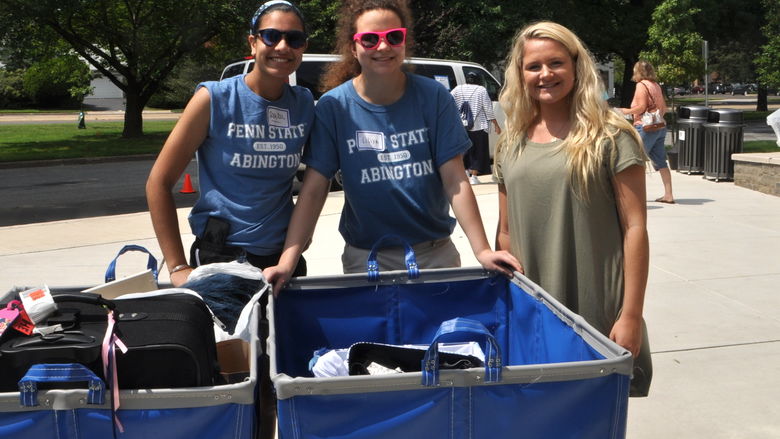 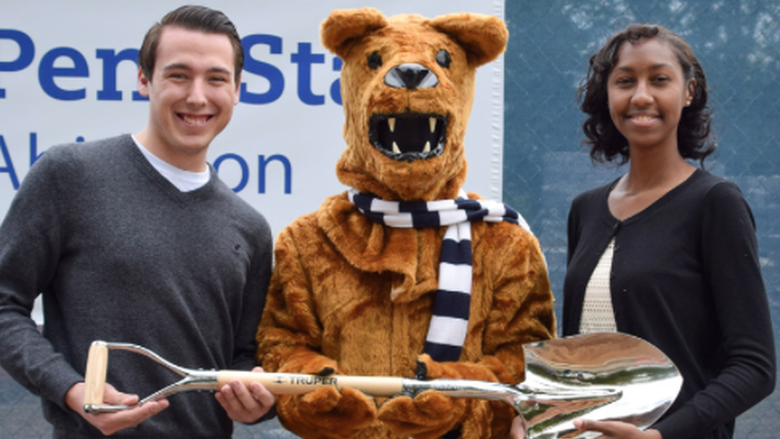 Committee hears recommendations on room and board, long-range capital plan